After three serious crimes in February, Minneapolis Police have boosted patrols in Marcy-Holmes. 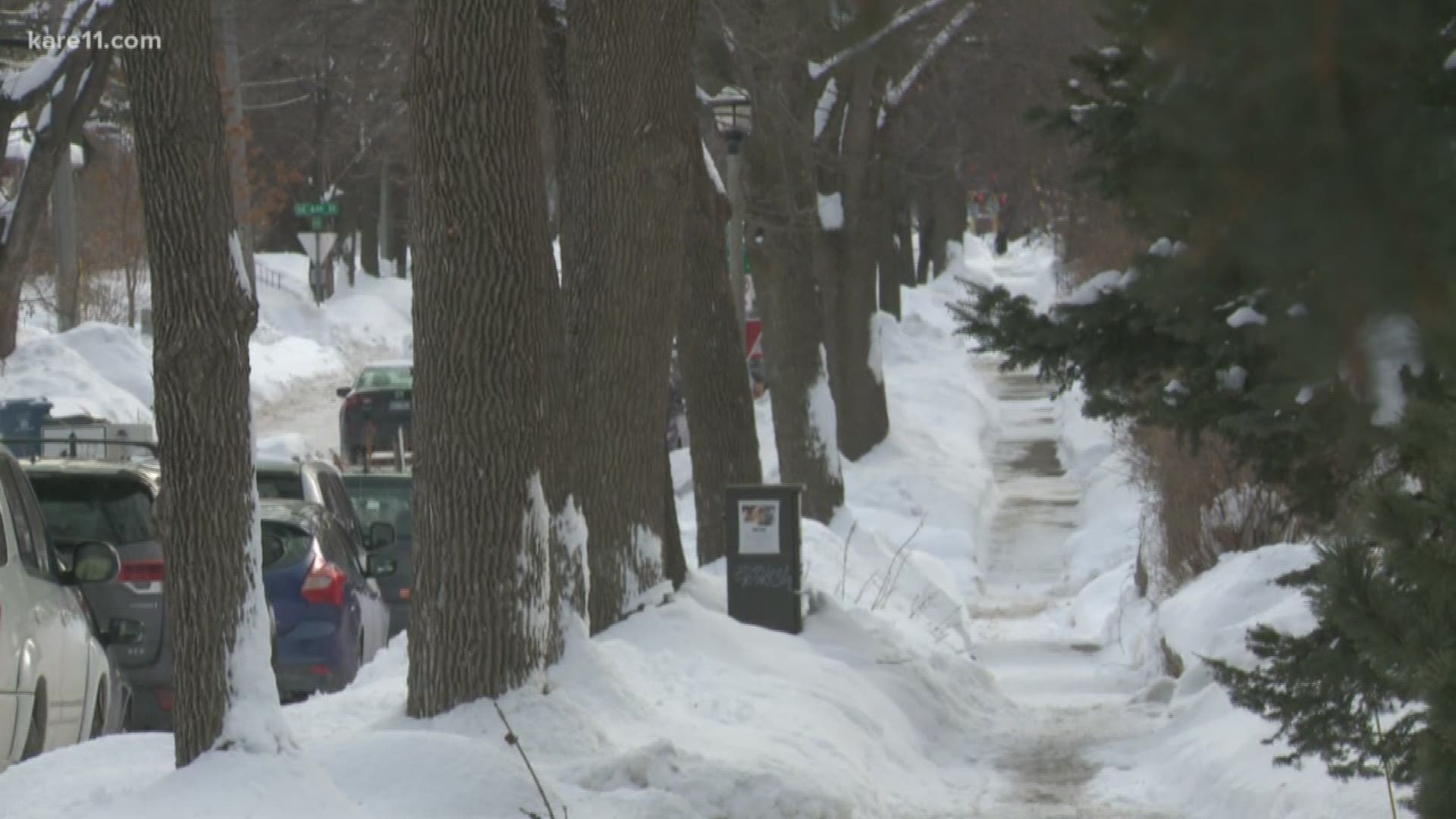 MINNEAPOLIS - Minneapolis Police have boosted patrols in the city's Marcy-Holmes neighborhood after a flurry of serious crimes this month, including an attempted sexual assault, a shooting and a double-homicide all in the span of just nine days.

The attempted assault of a 19-year-old University of Minnesota student occurred Feb. 8 on 8th Street Southeast. A day later, police investigated the shooting death of a mother and daughter in a 2nd Street Southeast apartment building, followed by reports of eight shots fired at another residential complex on 6th Street Southeast just a week later.

2nd Precinct Inspector Todd Loining said the three reported crimes do not appear to be related.

"The reason for these extra patrols, to be really clear, is nothing more than to bring a heightened sense of presence in the area," Loining said. "To have three things like that happen -- those, like I said, three more serious crimes -- it's really shook the area."

On Thursday night, Loining reassured a group of Marcy-Holmes neighbors that police are working diligently on the cases. In the double-homicide, police already arrested 46-year-old Richie Vessel, who has now been charged with murder.

In Marcy-Holmes, a historic Minneapolis neighborhood that stretches from St. Anthony Main in the west to Dinkytown in the East, violent crime is uncommon. In fact, only two previous homicides have been reported in the 2nd Precinct during the past calendar year, according to Minneapolis Police data.

"Kind of unusual," Loining said. "It really is."

Mary McDunn, a longtime Marcy-Holmes resident, said the February crimes in her neighborhood are "disconcerting." She was among the many neighbors who participated in a back-and-forth discussion with police on Thursday night.

"We're seeing more of (this kind of crime), and we want to know why," McDunn said.

Many neighbors expressed concerns about the property managers who operate buildings in the neighborhood, since the two shootings this month happened at apartment complexes. Police have been in contact with those owners, along with the Marcy-Holmes Neighborhood Association.

"We're hearing about lighting in the parking lots behind buildings, the security of the front doors," said Chris Lautenschlager, the executive director of the neighborhood association. "We're not feeling particular generalized panic. We're feeling concerns about specific incidents."

Minneapolis Police have also been in contact with campus police over at the University of Minnesota. The attempted assault involved a student, but all three crimes occurred west of Dinkytown and the main campus area.