The study from QuoteWizard ranks Minnesota sixth in the country when it comes to bad drivers. 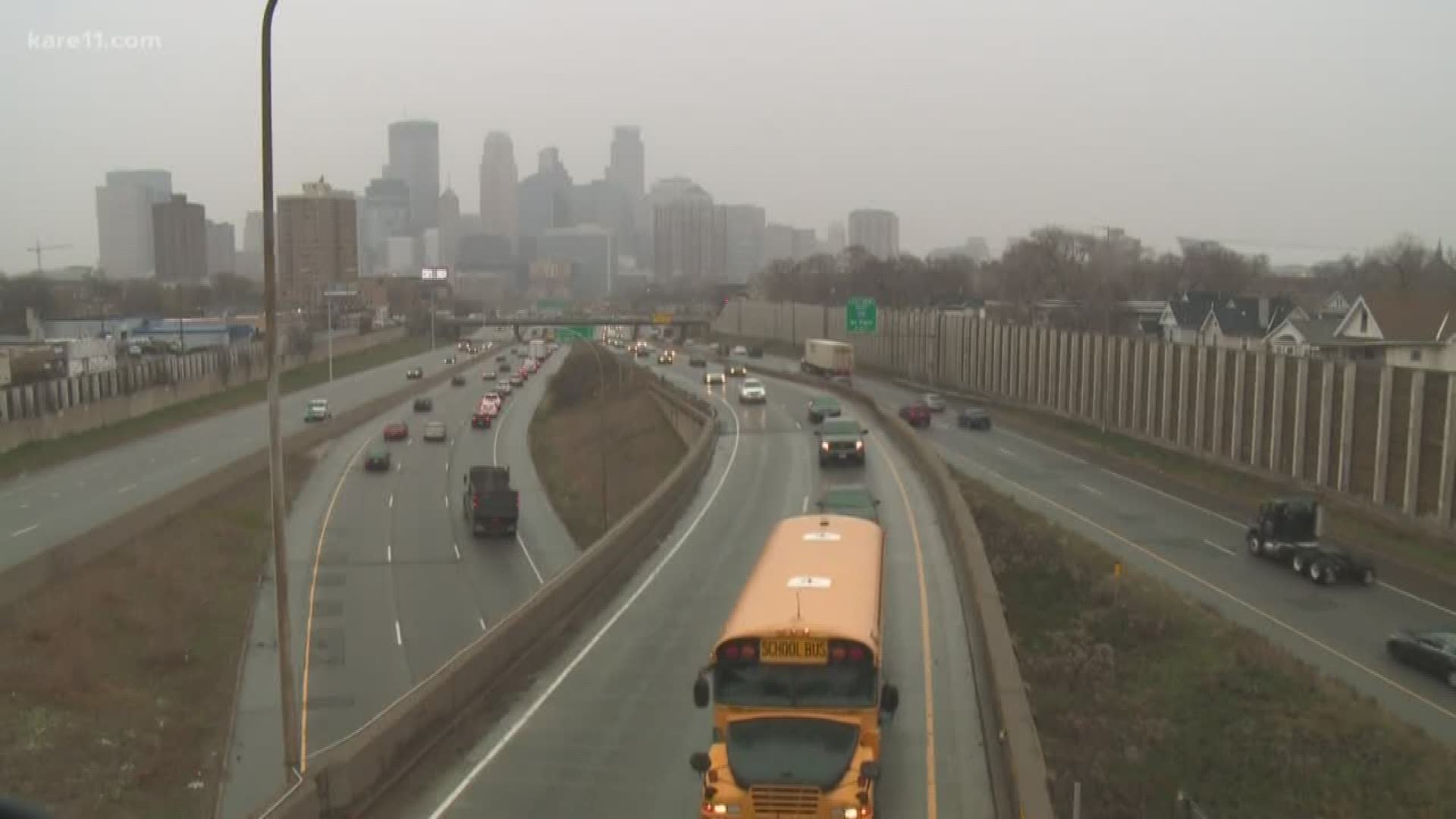 GOLDEN VALLEY, Minn. — If you think Minnesota drivers are bad, you're right - at least according to a new study.

Drivers in the Land of 10,000 Lakes were the sixth worst in the country in 2018, according to QuoteWizard, an online insurance comparison marketplace.

That's actually an improvement. In 2017, Minnesota was ranked second in the country when it came to bad drivers.

QuoteWizard determines the rankings through data collected from its own site and the Federal Highway Administration fatality data. It calculates accidents, speeding tickets, DUIs, citations and fatalities in each state.

In 2018, the worst drivers hailed from Maine. Our neighbors in North Dakota were ranked fifth.

The best drivers, however, are also from the Midwest, according to the study. The top spot went to Michigan. Illinois was also in the top five. You can find the full list of all 50 states here. 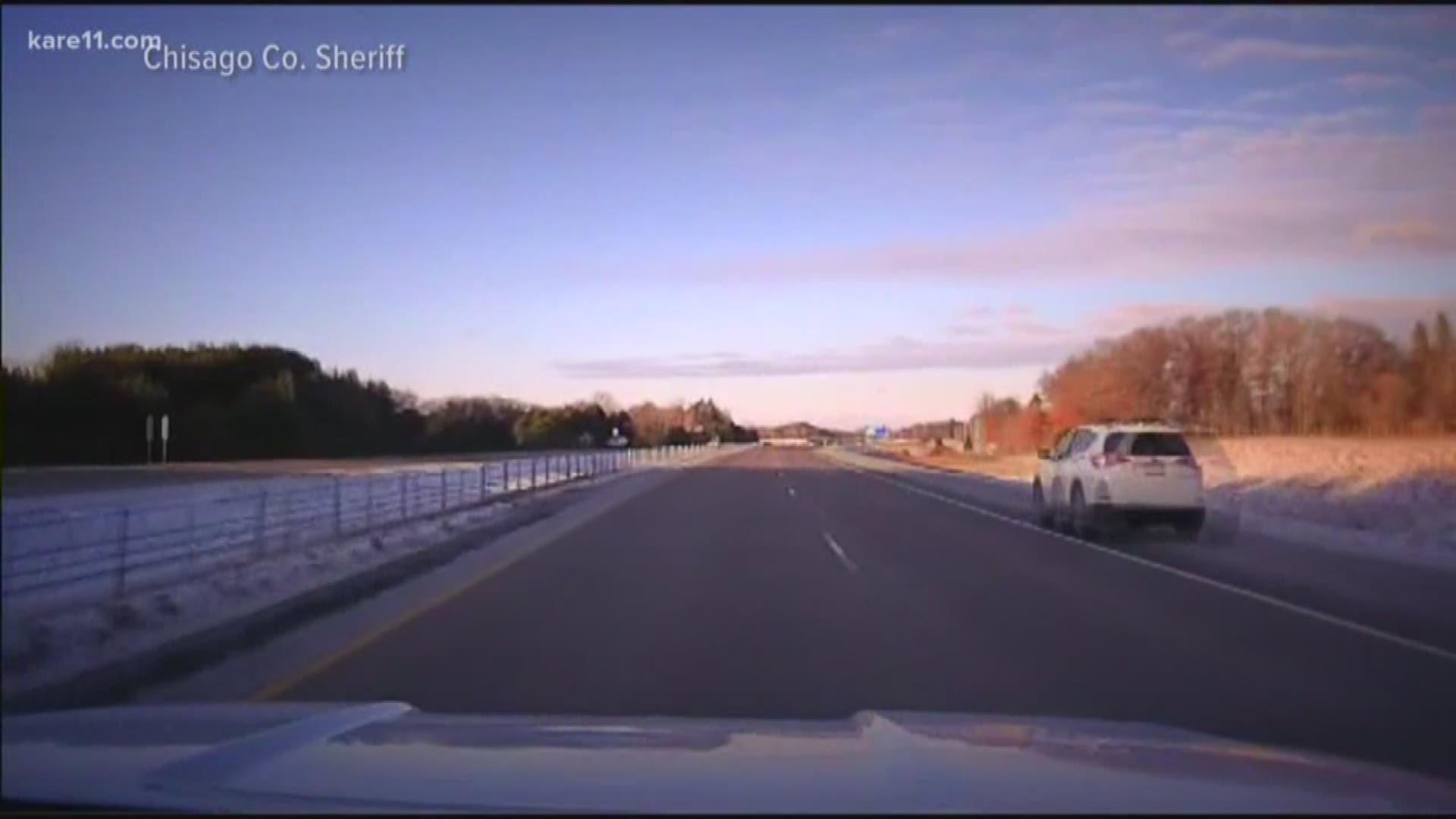 The rankings were released the same day the Minnesota Department of Public Safety issued new numbers showing more Minnesotans are getting tickets for texting and driving.

State lawmakers are currently looking at a bill that would ban drivers from holding devices while driving, as well as increase the fine for drivers who text and drive. It passed its first committee on Tuesday.

At KARE 11, we're working to end distracted driving through our #eyesUP campaign. To take the pledge, click here.