With lawmakers going back to Washington next month, Minnesota Insulin4All is building momentum for an emergency insulin bill. 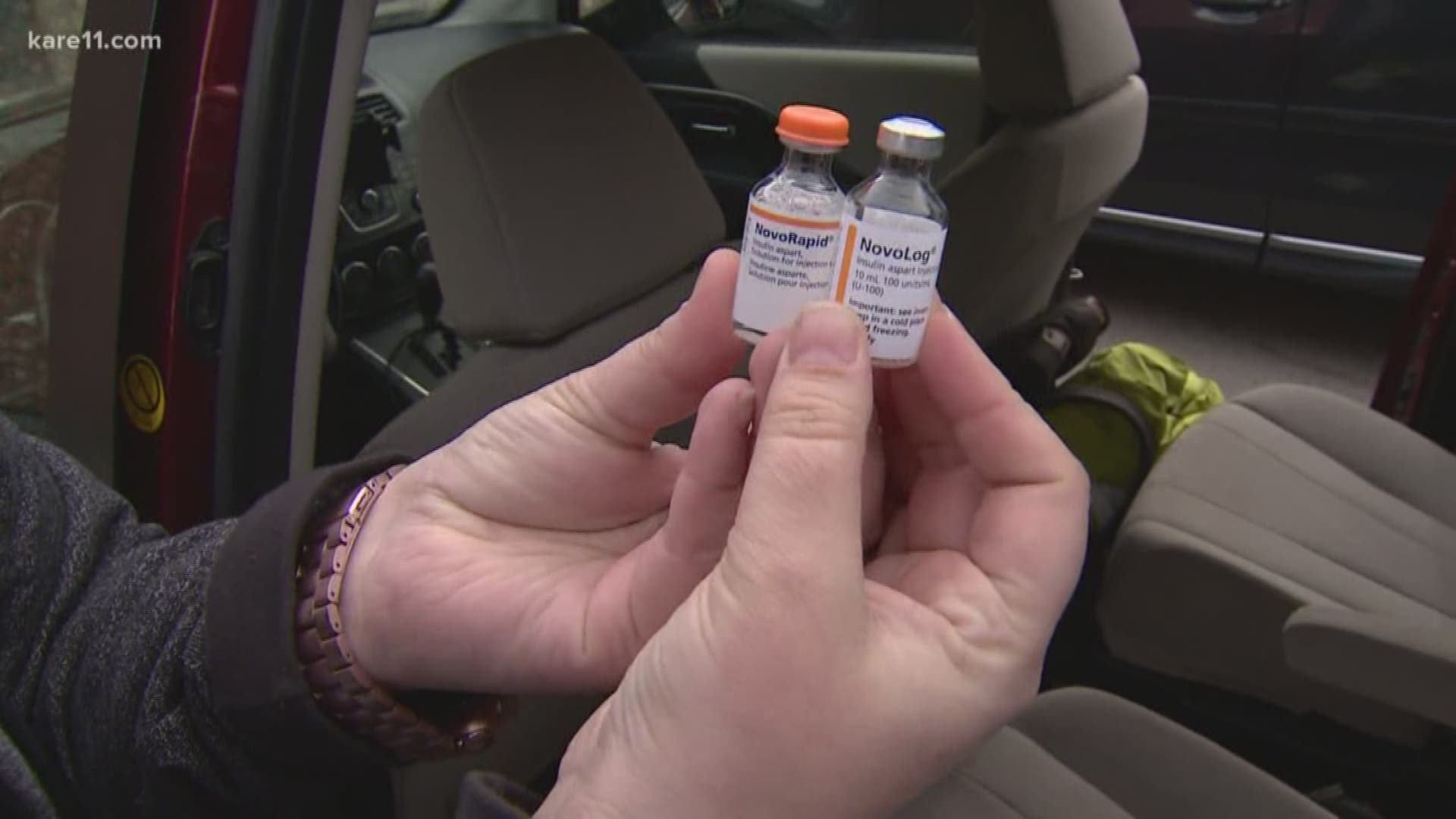 EDINA, Minn. — Cheaper insulin, it's a hot topic on the road to the White House and one that many Minnesota families care about deeply.

“We really do need all of your help,” chapter leader Quinn Nystrom tells the crowd.

The Minnesota chapter was formed in December and is already gaining national attention.

The group’s “Caravans to Canada” gained national media attention after presidential hopeful Bernie Sanders joined them during a recent trip.

In Canada the price of insulin is nearly ten times cheaper than it is in the U.S.

And Minnesota senator Tina Smith is leading the way with a new bill to create an emergency insulin fund for people who need it.

The bill already has a republican co-author in the senate and is gaining momentum in various circles.

But alongside these small victories, the group has faced many challenges in recent months.

A recent push to pass an emergency insulin bill failed in the Minnesota State Capitol this year.

The bill passed in the house, but never got a hearing in the senate.

“I know the voices in this amphitheater are more powerful than the money and power of the big drug companies, but only if we use our voices and only if we band together,” Senator Smith says.

Members are hoping their passion and excitement will spark some new debates in Washington next month when lawmakers go back to work after the Labor Day holiday.

They’re also hoping for a different outcome for their bill here in Minnesota when lawmakers start a new session in February.