A Minnesota woman has become one of the faces of the rising cost of prescription drugs after the tragic death of her son. 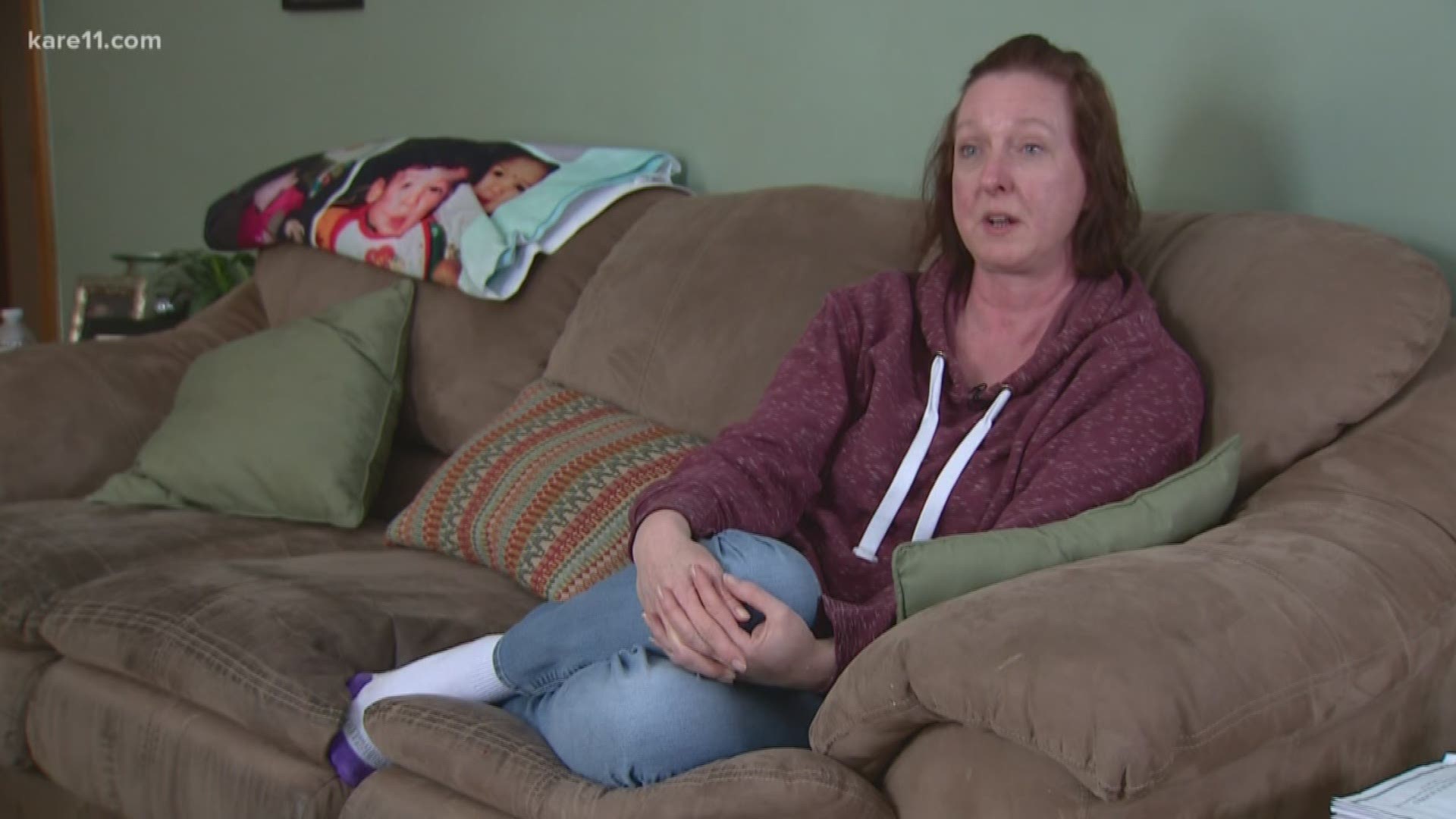 For the last year and a half, Nicole Smith-Holt has been working non-stop.

In addition to working two jobs, she’s become a leading national advocate for lowering the cost of prescription drugs, especially life-saving insulin. Her most recent trip took her to Washington DC, as a guest of Senator Amy Klobuchar at the State of the Union address.

"Currently all types of Type I diabetics are rationing their insulin because it's not affordable,” Smith-Holt said, during a video she recorded with Klobuchar on Tuesday. “People are dying and that's not right."

It’s a story Nicole knows all too well. She’s not a diabetic herself, but she knows the pain of losing a loved one who couldn’t afford insulin.

Her son, Alec Smith, died in 2017, less than a month after he lost health care coverage under her family plan.

“Just seven days before he died, I reminded him that this is going to be the first time that you're paying for it out of pocket, are you sure you've got this?” Smith-Holt said. "He's like, 'Mom, don't worry about it. I've got this."

But she soon learned that her son was not able to afford the $1,300 he needed to pay out of pocket, so he tried to ration his insulin without telling her.

"When the medical examiner came, He checked for insulin pens and it was... everything was empty," she said. "When they contacted me, they said he died of Diabetic Ketoacidosis, from a lack of insulin in the body."

She's now a driving force behind several state and federal bills calling for prescription pricing transparency and accountability from pharmaceuticals.

“Right now, nobody is policing them, nobody is overseeing them,” Smith-Holt said. "And Type I diabetics don't have a choice. If they can't pay it, they die."

And when they do, Smith-Holt often hears it. She has received many messages on Facebook and Twitter from family members.

"My brother Jeremy passed away about a year ago. There were times he went without food to pay for insulin, there were times that he bought dog food because it was all he could afford,” she said, reading from one of the messages. “She also sent me a picture of him and his headstone and that's just one of the many stories."

She admits the stories can be exhausting, but they also keep her going.

"If Alec's death, as a result of not being able to afford insulin, can raise awareness and prevent others from dying, then that's what I need to do,” Smith-Holt said. “I can sleep when this is all over with.”

In addition to her work advocating for legislation, Smith-Holt was also recently named the co-chair of the new Minnesota Prescription Drug Task Force, created by Attorney General Keith Ellison.

An introduction to CBD oil for your pets