Between the cold and snow, new Minnesotans, or "newbies" have dealt with a lot this winter. Do they regret moving here? 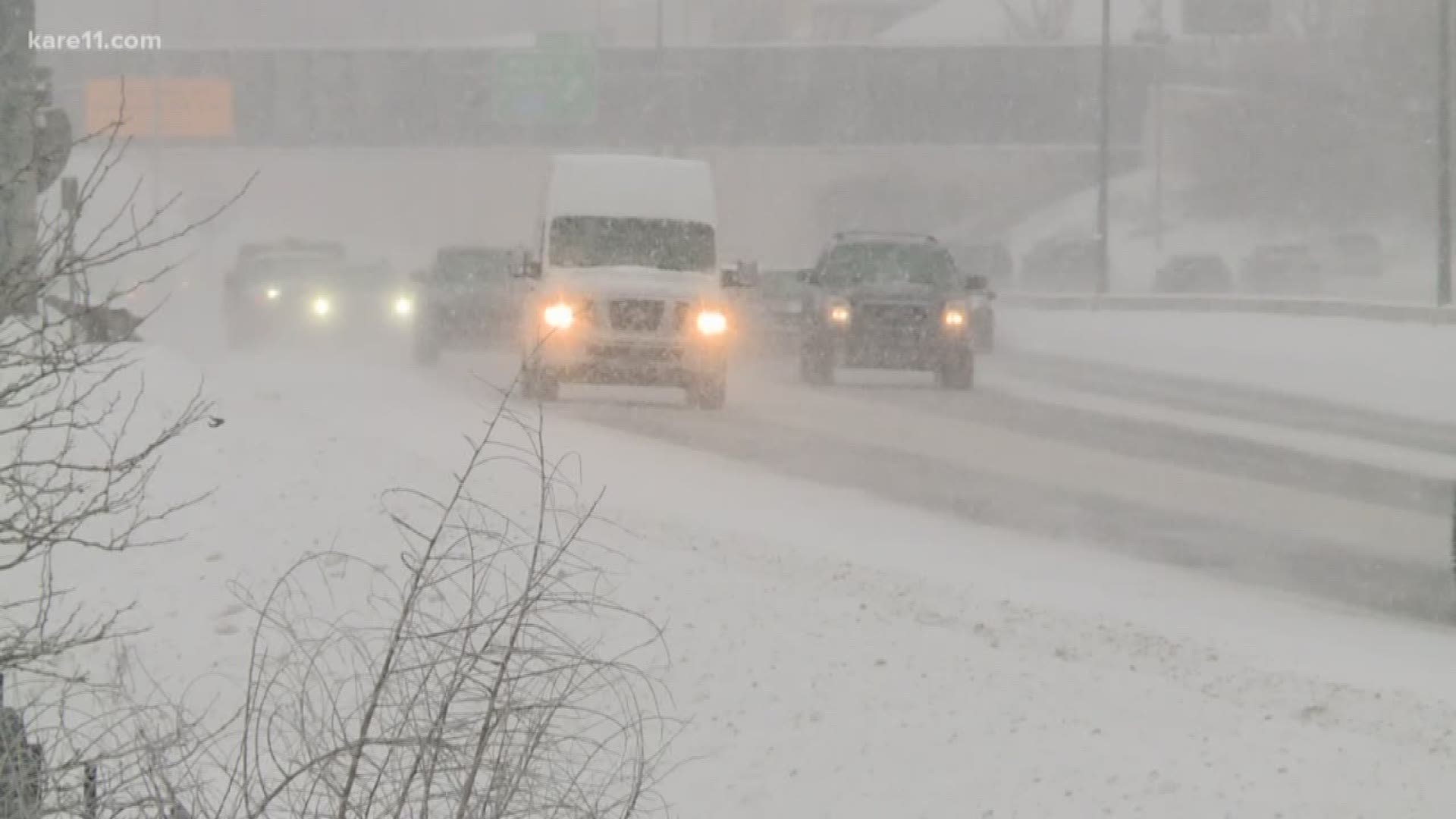 MINNEAPOLIS — Long-time Minnesotans, we're old pros with this weather, but for those who just moved here, it's a different story.

“It’s a little tough. I’m still getting used to it,” Martinez says.

A move from Florida to Minnesota seems crazy to most people, but Martinez doesn’t regret his decision one bit.

“What do all those places have in common? They’re warm,” Martinez laughs.

He doesn’t have a lot of experience when it comes to snow, but he’s adjusting to his new life in Minnesota.

“I’ve already been ice fishing with the Twins Caravan,” Martinez says. “I’ve got snow pants, boots and two pairs of gloves. I just try to not think about the cold and it helps me get by.”

Despite the cold, Martinez says he doesn't regret his decision to move here.

"I didn't grow up with this, but now I'm here and I'm just enjoying it to the fullest and enjoying this life time experience of working with the Twins."

Derek Valcourt is also adjusting to the cold.

He moved here from Baltimore to take a job at Medtronic.

"Snow doesn't bother me. I’ve dealt with snow before, we get snow up in Baltimore, but the frigid cold, it’s something else,” Valcourt says.

Before he moved to Minnesota, he heard stories about the cold and snow, but he assumed they were just exaggerated.

The biggest surprise for him was how laidback Minnesotans are when it comes to the cold.

"I'm surprised how hardy everyone is here. They just get right out, they don't even worry about the cold, it’s crazy.”

Valcourt says he's wondering whether he made the right decision to move here.

He loves the people he works with, and loves Minnesota's mild summers, but he's not sure if he can survive another winter.

"If we have a few more cold days like this, I'm not sure. It's been pretty cold this month."

A few other “Minnesota Newbies” shared comments on the KARE-11 Facebook page.

Natalie says she came from Southern California and didn’t know being this cold was a real thing, but she says she can take it slow on the roads because she still has her California plates and people avoid her.

Jason also moved to Minnesota from California. He recently discovered you shouldn’t keep cans of Red Bull in your cold car.

Don says he should have accepted a position in Texas instead.

Share your comments, stories and pictures of how you’re surviving this winter so far.