Some of the record setting $18B settlement from the BP oil spill could soon make its way to Minnesota to help the loon population recover. 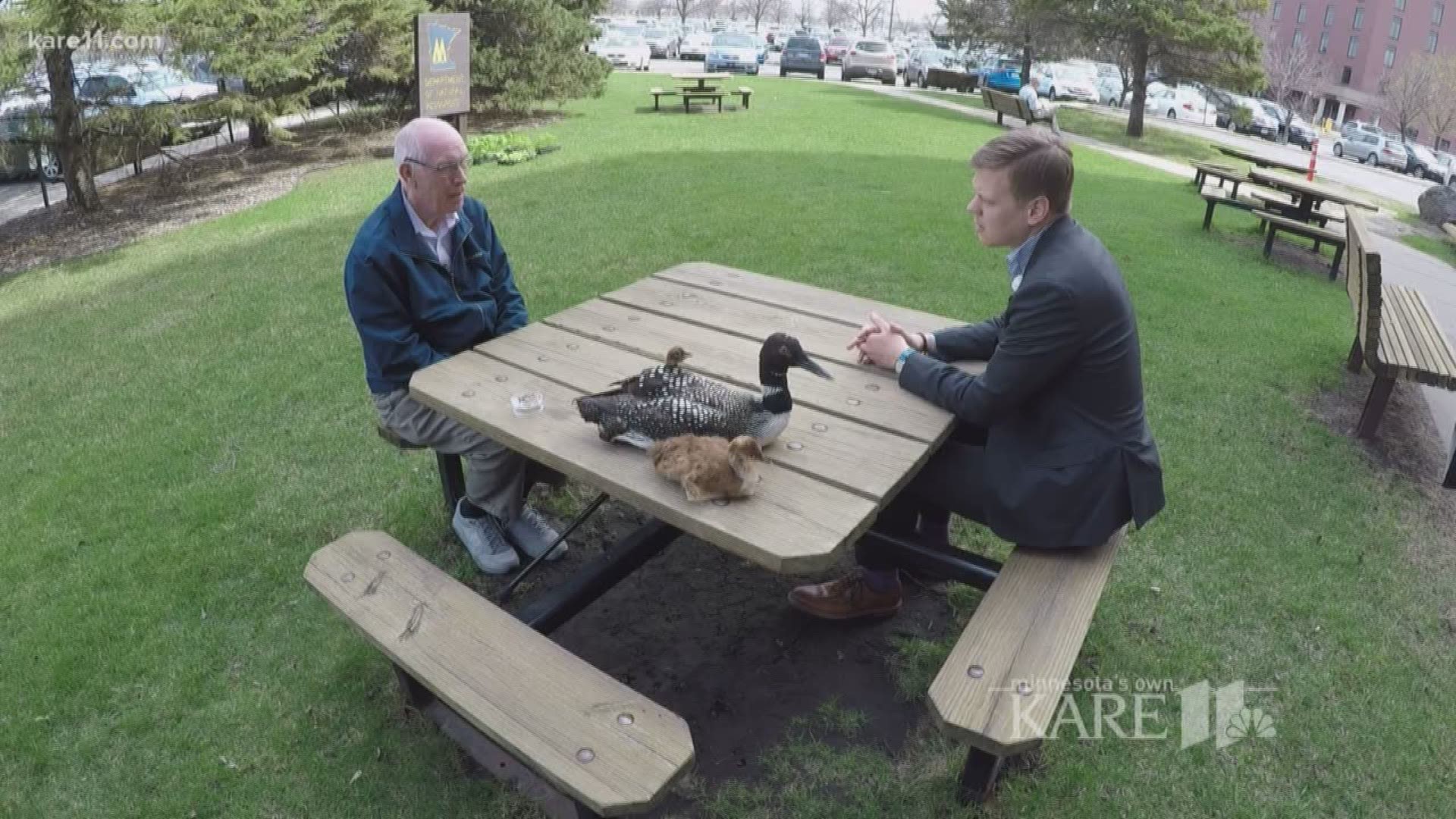 MINNEAPOLIS - Minnesota could soon receive millions of dollars to help improve the population of the state bird.

The Department of Natural Resources has filed a request with the US Fish and Wildlife Service, in hopes of helping the Common Loon recover from the lasting impact of the BP Deepwater Horizon oil spill in 2010.

"We were the only state that made a case for damages done to migratory wildlife in the northern region," said Carrol Henderson, supervisor of the Minnesota Nongame Wildlife Program.

For the past seven years, Henderson, along with researchers with the US Geological Survey, have monitored the impact of the oil spill on migrating loons.

"The contamination showed in loons coming back to Minnesota," Henderson said. "They were carrying it in their blood, and of more concern, we discovered that those contaminants were being passed on in the eggs that they were laying."

In 2015 BP agreed to the largest settlement in US history, offering more than $18 Billion to restore natural resources damaged by the oil spill. Most of the money has been spread across the five Gulf states, but Minnesota is now putting in its own, multi-million dollar request.

"This is renewable every three years for the next 15 years," Henderson said. "And it could be in the millions of dollars each time, depending on if they're happy with what we're doing and they see that we're making progress."

The money would be used to help protect and restore lake shoreline for loon habitat, help fund more loon platforms for nesting, and contribute to educational efforts and public service announcements aimed at improving loon mortality.

Henderson says one priority would be to educate anglers about the dangers posed by toxic fishing tackle.

"All it takes is one little lead split shot or one jig head to kill a loon," he said. "About 14 percent of all the dead loons we find have died because they swallowed lead tackle."