“In the end, the people hopefully move their elected officials,” said Rep. Ray Dehn, D-Minneapolis, “And maybe we can make it happen.” 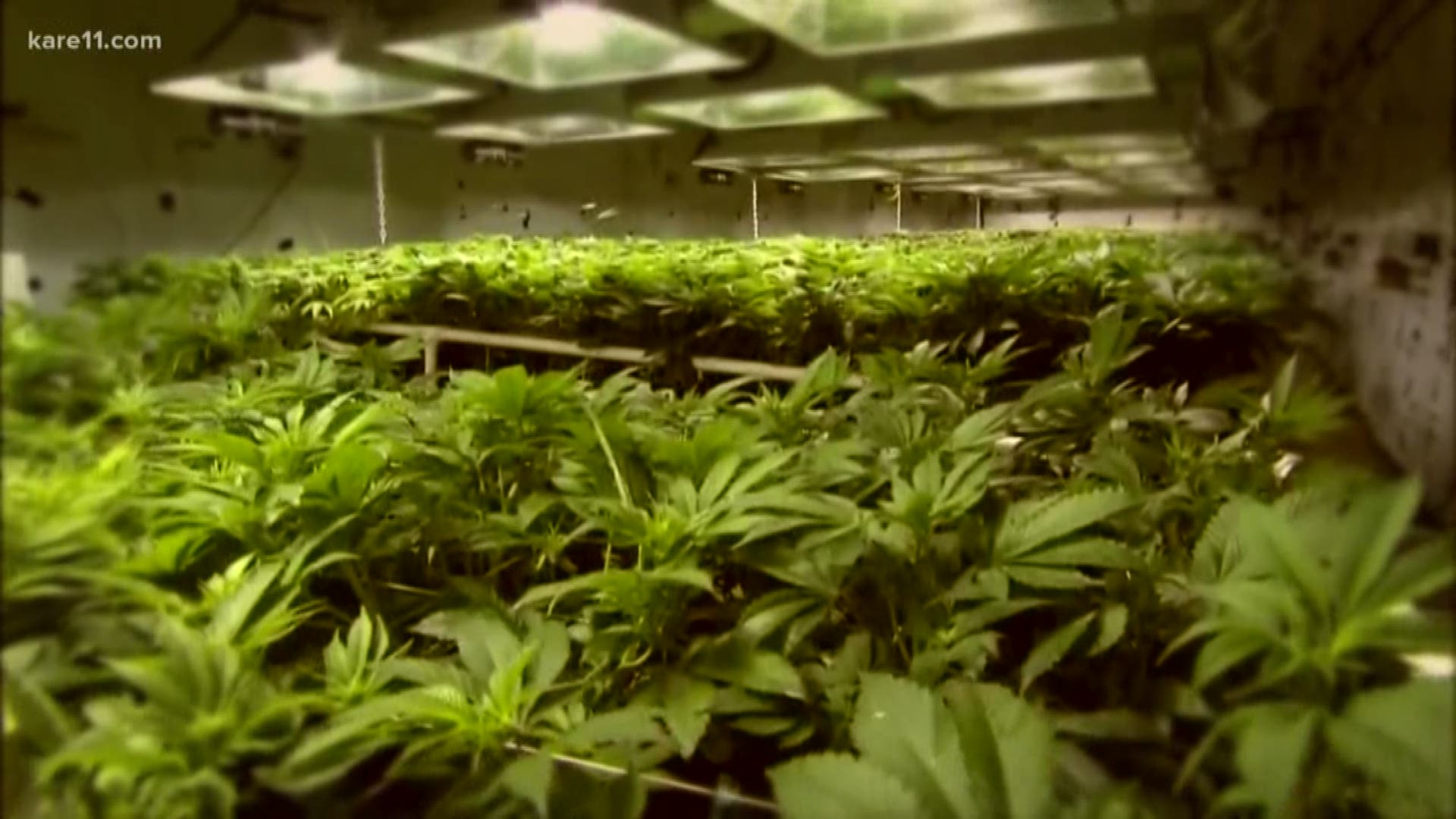 But a bill to legalize recreational marijuana would let the public decide, putting it on the 2020 ballot so Minnesotans themselves can weigh in.

“In the end, the people hopefully move their elected officials,” said Rep. Ray Dehn, D-Minneapolis, “And maybe we can make it happen.”

If the bill can get a simple majority in both the House and Senate, it'll bypass the governor and go right to the people.

So we asked customers at a Golden Valley gas station how they would vote.

“It's a very touchy subject,” said the

With a mix of age, race and gender, the responses we got were just as varied, and so were the reasons. Some say it's now too often prosecuted.

“Why not have it where you could buy it or when the police see you can't get in trouble for it?” said Demajiah Jones of Minneapolis.

“I don't necessarily have personal experience,” said Mark Schneider of Minnetonka. “But I don't believe it something we should be putting people in jail for.”

Others think legalizing pot makes it easier to control.

“As long as you're getting it from good dealers, it's totally fine,” said Mike Konetski of Minneapolis.

“There needs to be some regulation,” said  and if it was legalized you'd be given that opportunity to do that>

And some feel it would normalize drug use, sending the wrong message, especially to kids.

“I'm not sure that I would still be a good alternative,” Konetski said.

Those reactions are no surprise to Dehn, saying he knows passing it may not be easy.

But 10 states plus Washington DC have already passed similar laws, and Dehn sees this as just the start.

“The only way we begin a conversation is to actually introduce legislation,” he said.