The Public Safety Committee approved the bill that "creates liability and vicarious liability for trespassers to critical infrastructure." 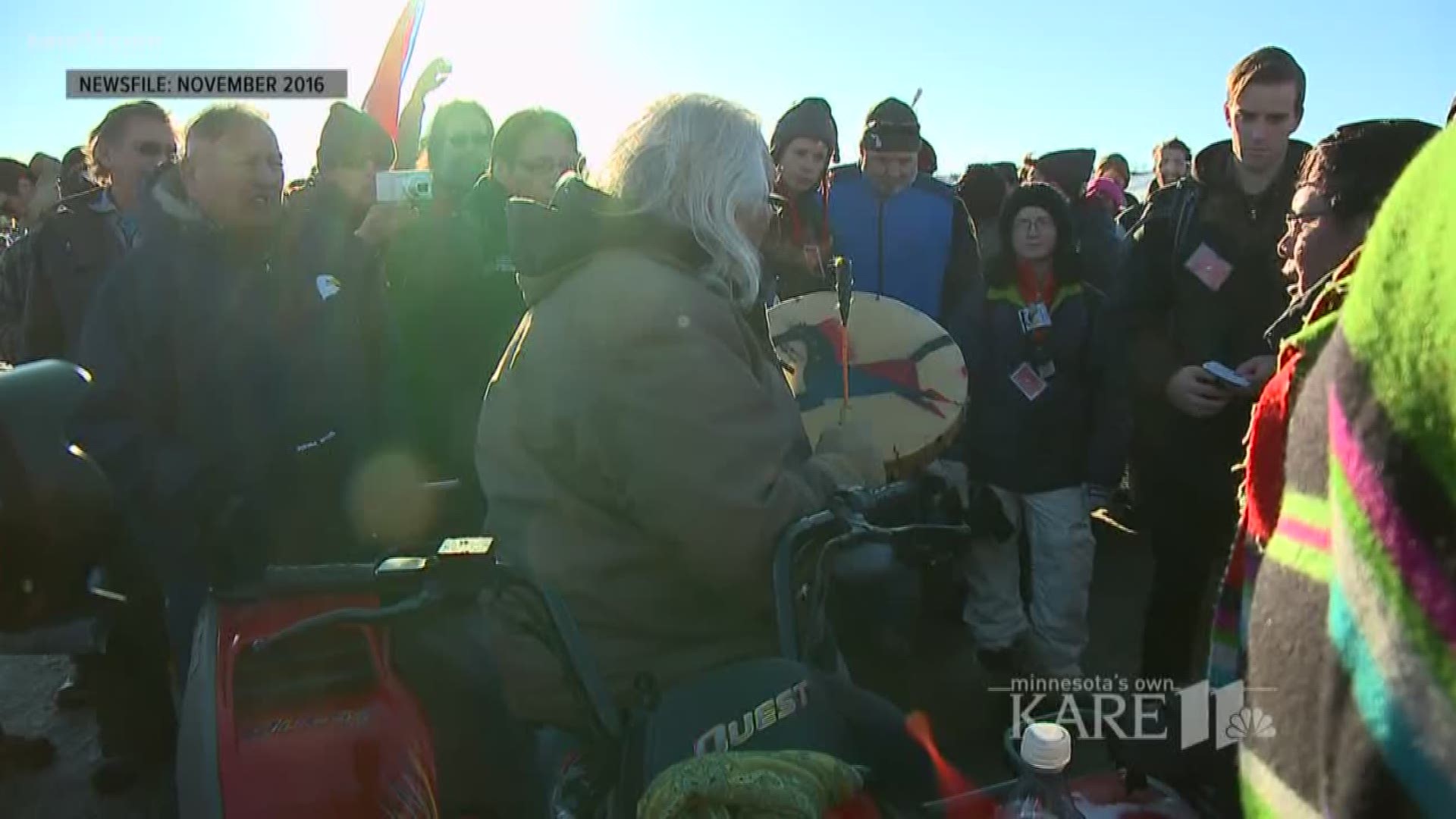 ST. PAUL, Minn. – Legislation that seeks to further penalize protesters who trespass on or damage “critical infrastructure” cleared another hurdle at the state Capitol Wednesday.

The Public Safety Committee approved the bill that “creates liability and vicarious liability for trespassers to critical infrastructure.” That means the bill – that is further defined as a measure “to deter protesters from encouraging and training of others to engage in the protests that damage critical infrastructure” – will go to the House floor. A companion bill is working its way through the Senate.

The legislation coincides with an ongoing effort by Canadian-based Enbridge to build a new pipeline across northern Minnesota. Protests are expected over the proposed construction of the Line 3 pipeline, given what some argue are the potential environmental impacts of the project.

Rep. Dennis Smith – a Republican from Maple Grove who authored the bill – testified before the committee about what he says is the “true intent of what this bill is trying to stop, which is damage to critical infrastructure.”

Fellow Republicans also maintain the measure does not infringe on people’s constitutional rights.

“It is not to stifle protesters. We still have the free speech of any protest,” said Republican Rep. Brian Johnson.

But on that point, several people who testified – and Democratic lawmakers – disagreed.

“This has some really serious implications for the First Amendment and absolutely seems aimed at silencing dissent, which is one of the least American things we could possible do,” said Democratic Rep. Jamie Becker-Finn of Roseville.

“This is nothing more than an attempt from a foreign company to influence our legislature into creating a slippery slope of constitutionality,” said Cara Houska with Honor the Earth.

Meantime, a similar bill is also awaiting a House vote. That bill will increase penalties on those protesters who intentionally block highways, ramps or airport access roads.