The ruling means the city of Minneapolis can enforce its ordinance that prohibits landlords from turning away tenants based on the fact they use Section 8 vouchers. 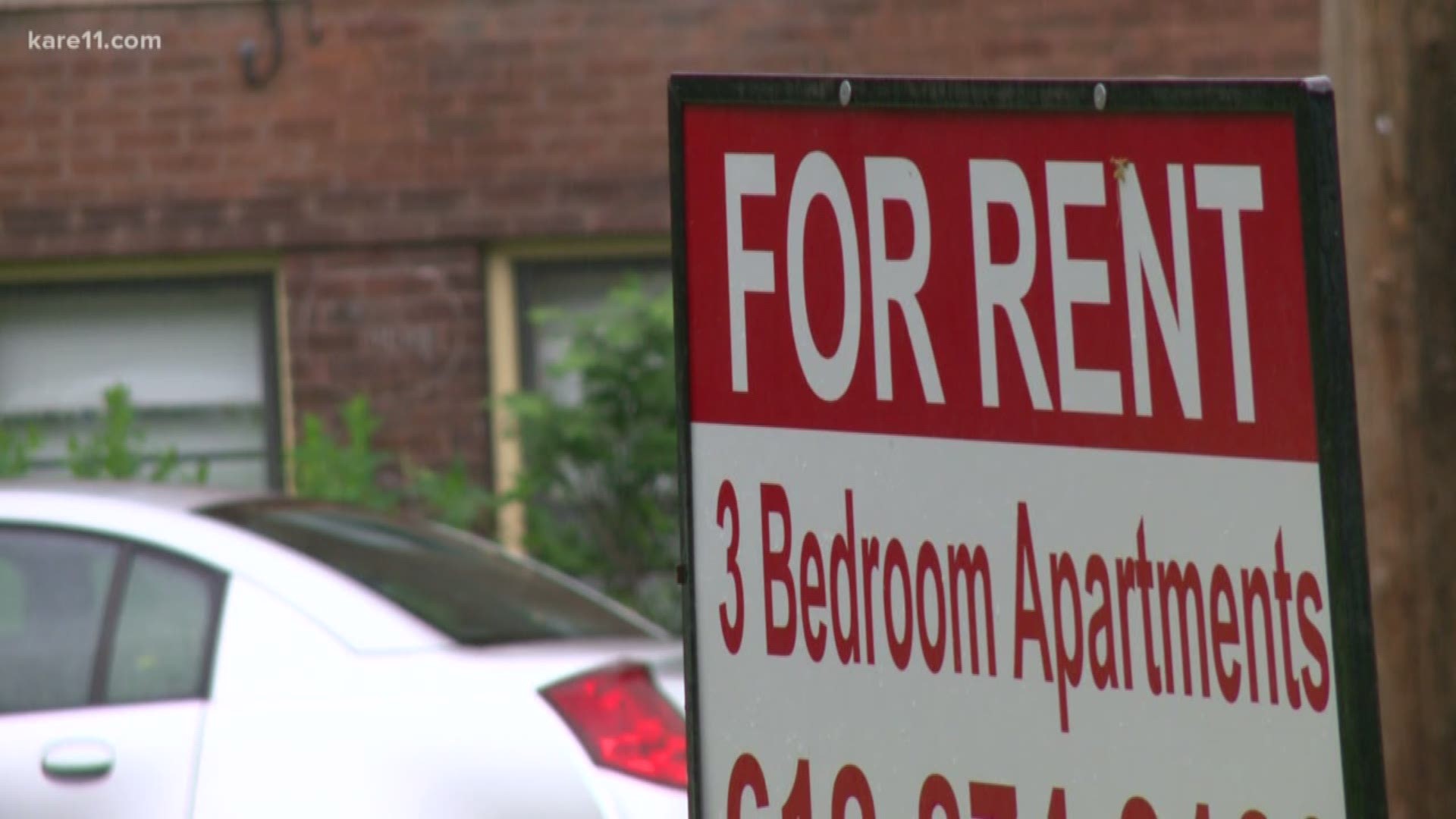 MINNEAPOLIS, Minnesota — The Minnesota Court of Appeals has ruled in favor of the city of Minneapolis related to an ordinance protecting tenants who use Section 8 vouchers.

The ruling, filed Monday, means the city of Minneapolis can enforce its ordinance which states landlords cannot turn away tenants based on the fact that they use Section 8 vouchers.

Minneapolis City Attorney Susan Segal said she is pleased but not surprised by the ruling.

"The purpose of the ordinance is very simple. It's to increase opportunities for housing for people who... are participants in this Section 8 housing choice voucher program so that they have more opportunities to live in different parts of the city than they do currently," Segal said.

In 2018, a district court judge struck down the ordinance, siding with the landlords in the lawsuit and stating, "Over three-quarters of Minneapolis landlords do not now accept Section 8 vouchers. A conclusive presumption automatically tarring all of them with the brush of discrimination violates their due process rights."

On the latest ruling, plaintiff Tom Fletcher, president of Fletcher Properties Inc., said, "We are disappointed with the appeals court ruling overturning the district court's decision in our favor. We will likely be appealing the Appeals Court ruling to the Minnesota Supreme Court."

Minneapolis is the only city in the state with source-of-income discrimination protection for Section 8 voucher holders. However, there are many states, counties and cities across the nation that have these protections.

"There's always a number of people who hold these vouchers that can't find a place to rent and so that's an issue that's very important to the city. It's a big issue across the state and across the country now," Segal said.

Minneapolis Public Housing Authority administers about 5,000 housing choice vouchers. Tenants pay 30 percent of their income towards rent and MPHA makes up the difference.

Segal said she isn't sure when the ordinance will go into effect but said it'll happen in the "not too distant future."