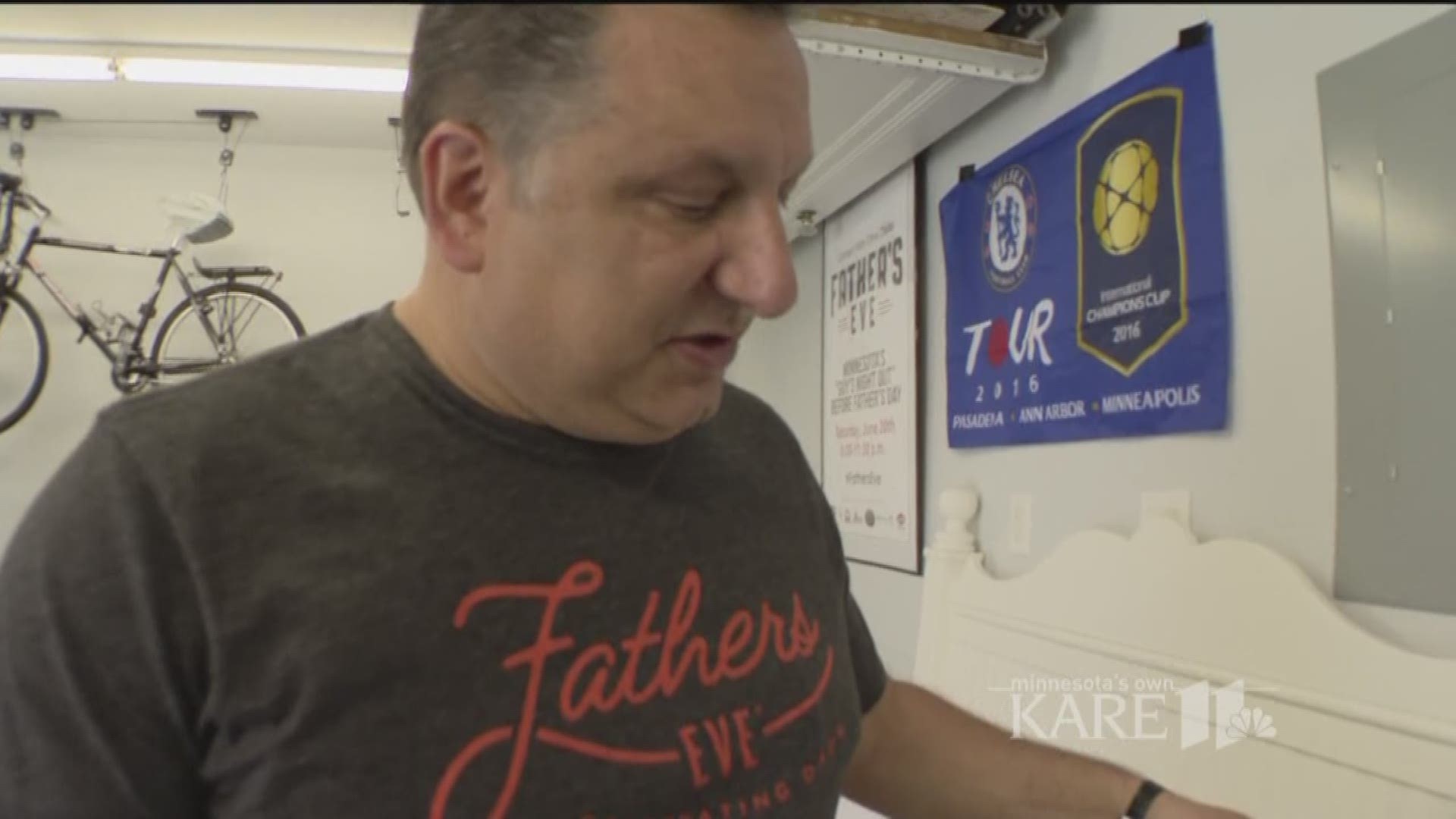 ST. PAUL, Minn. - Out of his garage in St. Paul, John Francis created the idea for "Father's Eve." An idea that has now spread across the country and even the world.

In 2012, it started with some dads swapping stories in the garage. "We call it the brotherhood of fatherhood, which is kind of fun," said Francis.

Over the years, that low-key event grew until they outgrew the garage. Now "Father's Eve" is celebrated in 41 cities and two other countries, Costa Rica and the U.K.

The purpose is to bring together dads to support each other. The first "official" Father's Eve event took place at O'Gara's restaurant in St. Paul. This gathering gave fathers a chance to connect, share stories and start to help charities that focused on dads.

In 2016 Francis and other dads raised $7,000 for dad-related charities including helping stay-at-home dads and helping recently paroled fathers connect with their kids.

The goal for next year is to have "Father's Eve" celebrated in more than 100 cities across the U.S.