It's estimated there will be more than 55, 000 new cases of pancreatic cancer this year. 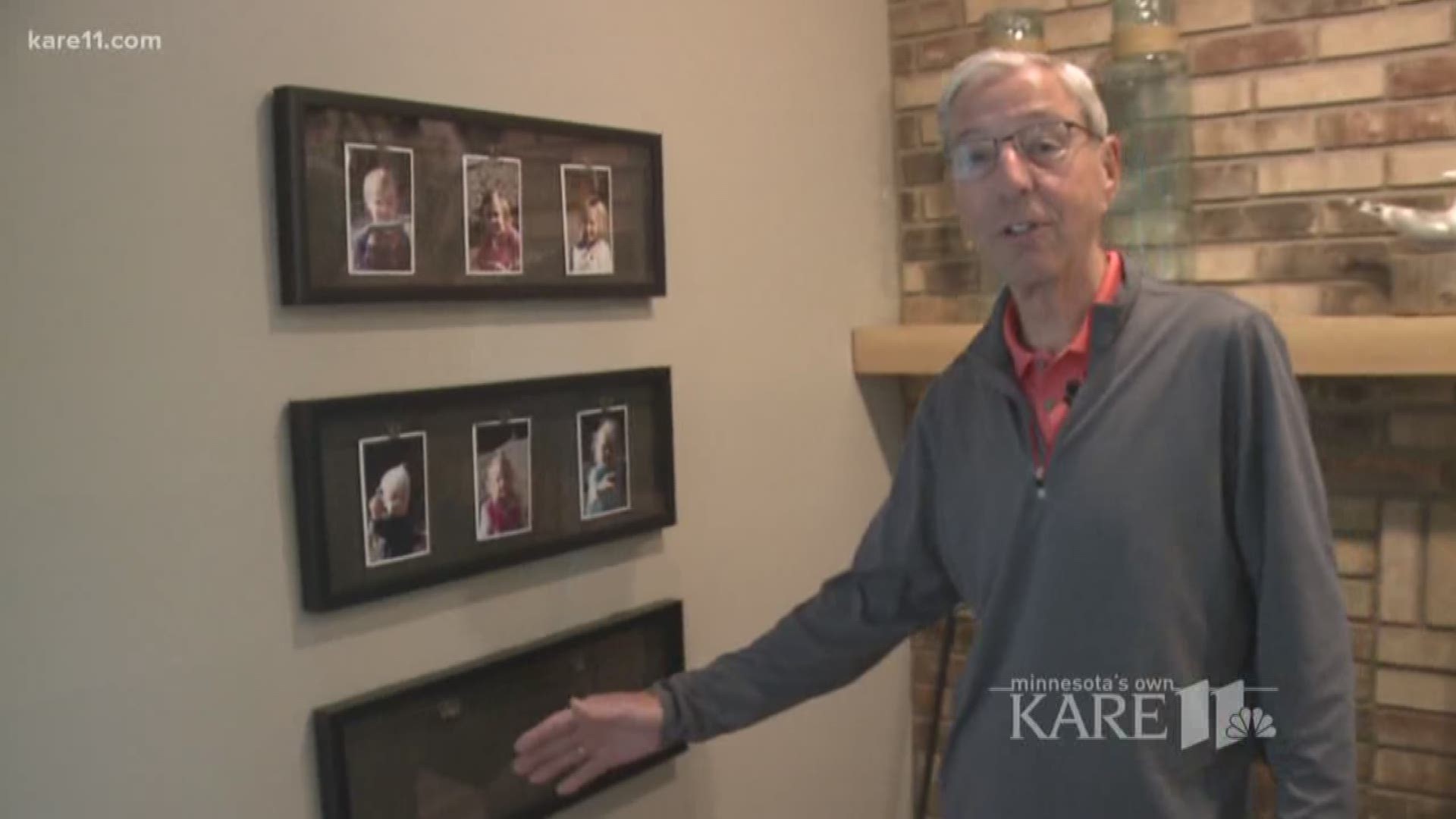 ROCHESTER, Minn. - A Mayo Clinic Surgeon, doing something many others won't even consider for patients with a grim outlook and it's prolonging lives.

It's estimated there will be more than 55,000 new cases of pancreatic cancer this year.

More than 44,000 of those cases are likely to result in death.

But now, there's hope, thanks to one surgeon's skills.

"So this low grade pain turned into something that was life changing," said 69-year-old Bill Bastian, father of 5, grandfather of 8 is enjoying his life after pancreatic cancer.

"So it's been almost 3 years since diagnosis and 2 years since surgery with no evidence of disease. So I feel fortunate," he said.

"The thing that struck me the most was my family and what are they going to do," he said.

But still, they wanted a second opinion and they found it through Dr. Mark Truty at the Mayo Clinic in Rochester.

“So you have to have an operation planned at the 1st scan what they're presented with and if I can come up with an operation to remove everything. Then I have to come up with a way to put everything back together so they can live a reasonable life. A lot of surgeons don't even consider these operations," said Dr. Truty.

Before surgery, Dr. Truty says patients must go through chemotherapy and radiation to prepare for a marathon surgery.

For Bill, it took 10 hours to remove his tumor that was surrounded by his portal vein and celiac artery, both critical to carry blood and oxygen within the digestive system.

He lost 80% of his pancreas and now lives without a stomach, something he says is worth it.

"It's a small price to pay to be able to have longer life," said Bastian.

Bill can’t eat large meals and must graze throughout the day. He also has to take enzymes since he doesn’t have most of his pancreas.

"Many doctors would recommend don't do the surgery because it can't offer a cure. But for us having more years of life was so important to us," said Linda, Bill’s wife.

Dr. Truty says that everyone get a second opinion, as it could save your life.