A new survey of 600 members of the Minnesota Medical Association found 57% consider recreational marijuana either an important or very important issue. 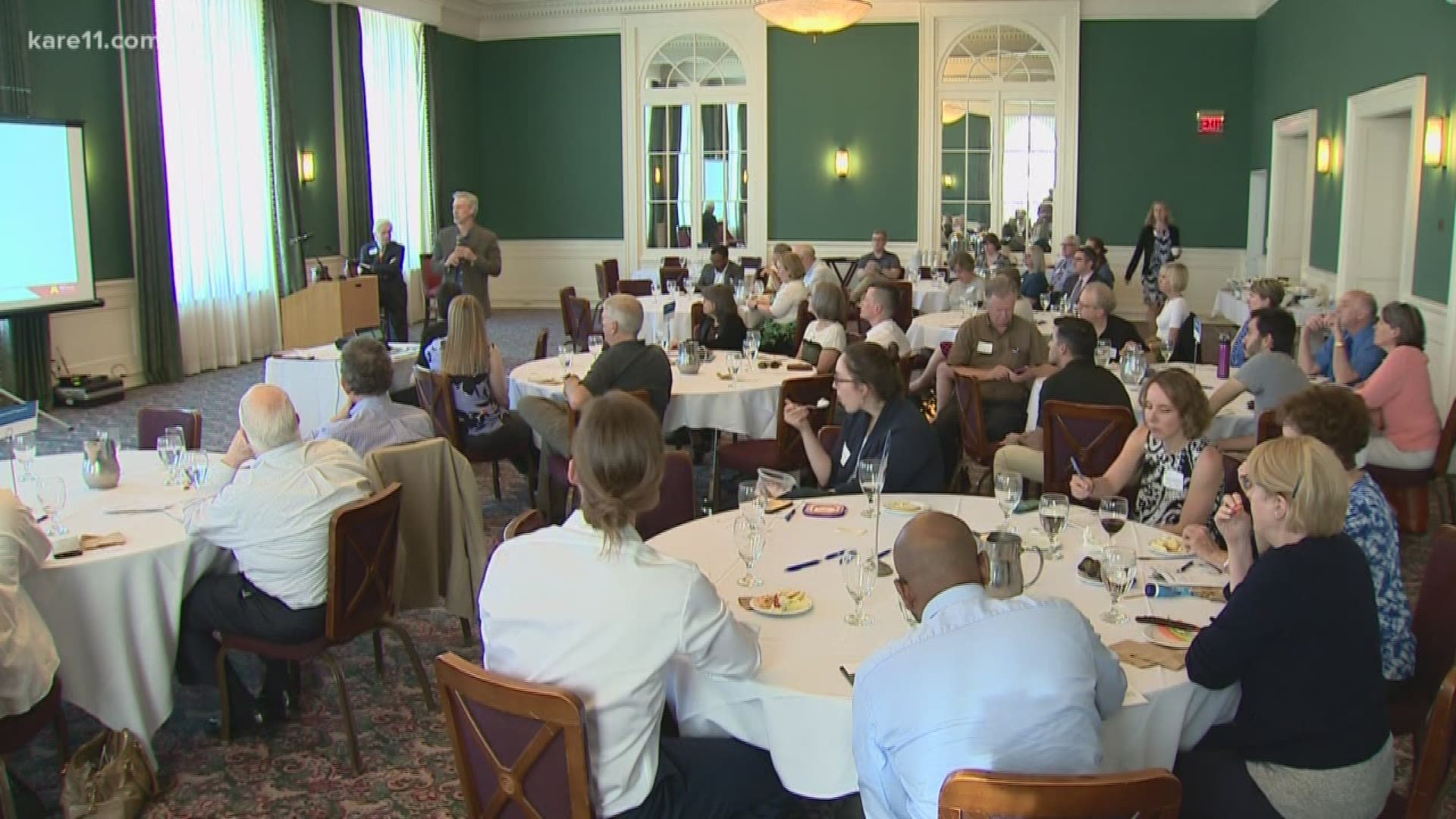 The Minnesota Medical Association is asking doctors and other medical professionals to weigh in on recreational marijuana in hopes of coming up with a formal stance on the issue.

The MMA held the first in a series of discussions on the topic on Thursday, in order to begin developing a formal stance on the issue and possibly provide input on any future legislation.

"Everybody thinks we should be involved in the discussion," said Dr. Doug Wood, President of the Minnesota Medical Association. "But there is not yet any agreement about what that should be."

A new survey of 600 members of the Minnesota Medical Association found 57% consider recreational marijuana either an important or very important issue.

"When we asked them, 'Should we at least be involved in the discussion?' three fourths of them said, 'Yes'," Dr. Wood said.

But so far, the group hasn't taken a formal position or weighed in on recent recreational marijuana bills at the capitol, and that's because there's still a lot of disagreement.

The survey found a pretty even split on whether the MMA should support, oppose or remain neutral on recreational marijuana.

Dr. Emily Bannister is an occupational medicine physician, and among the 39 percent of members who oppose legalizing recreational marijuana.

Dr. Carter Casmaer, an emergency physician, is among the 27% percent who believe the MMA should support recreational legalization.

Dr. Minoj Doss, who works in environmental medicine, is among the 32% of members who believe the MMA should remain neutral, but engaged in the medical implications of the legalization debate.

"I think we're kind of on the verge of getting (legalization) too," Dr. Doss said. "I just think that, just before anything is proposed, let's do our due diligence."

For now, that's what the discussions and debate is all about.

"It's a good time for us to learn more about this and then make a more informed decision," said Dr. Wood.