They're stuck, for weeks, with bills piling up, and their jobs waiting at home. 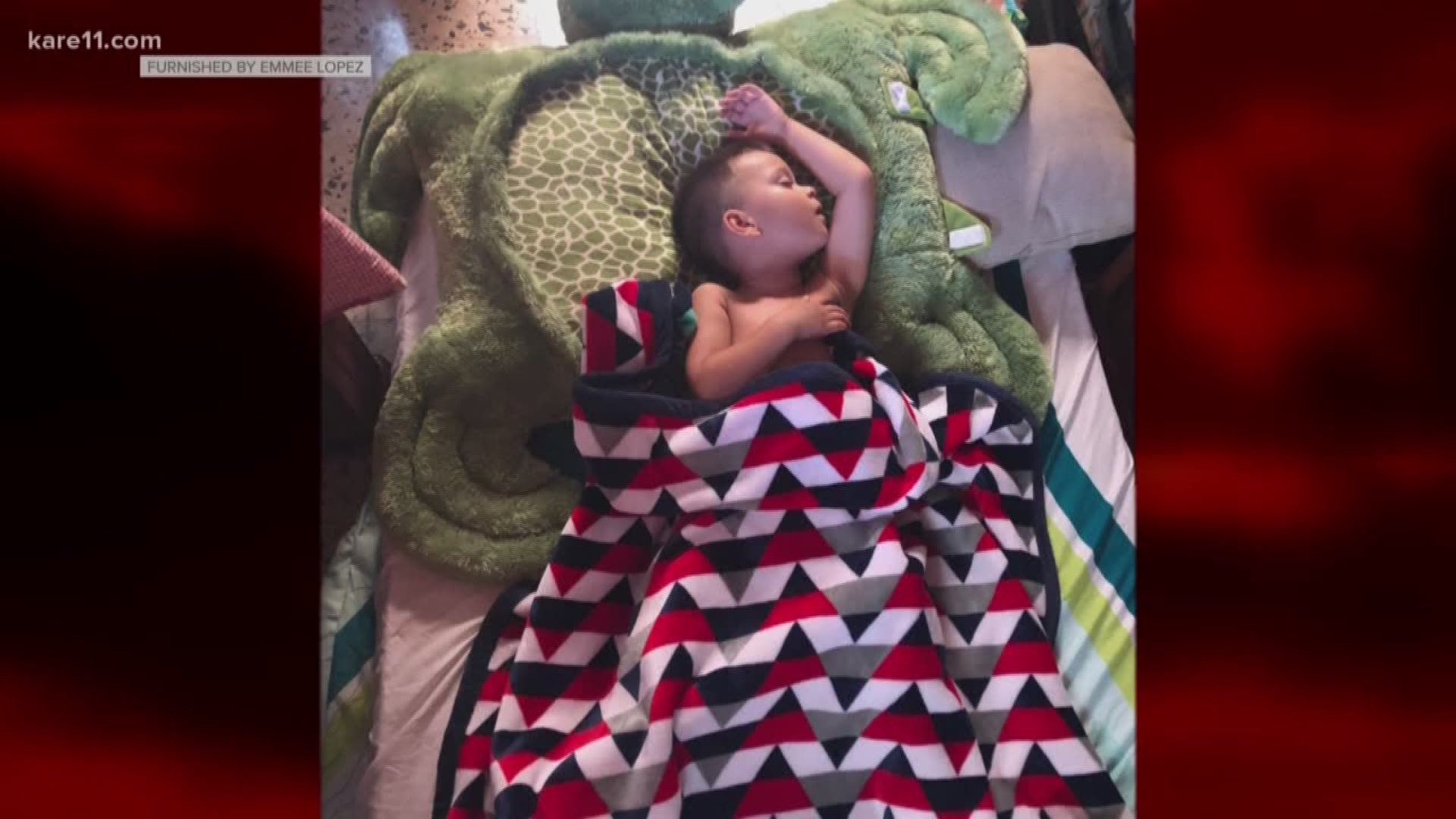 "I told my husband for five years that I've wanted to go, but it hasn't worked out," said Lopez. "So, we finally have saved up and planned for this trip."

A two-week trip of beaches and national parks with her husband and two sons. They got to Costa Rica last Tuesday.

"And, then everything happened on Wednesday," said Lopez. "He was holding his leg and he just said, 'Owie, owie, owie,' he wouldn't talk and he was shaking and shaking."

Lopez's 3-year-old son, Axel, had fallen and broken his femur. They rushed him to the National Children's Hospital and waited six hours for doctors to operate.

"These doctors that are asking me, 'What do you want to do,' and I specifically asked, 'Will he be able to travel with this cast?' 'Yep, no problem, no problem,'" said Lopez.

Axel's cast covers his entire right leg. It's so big all he can do is lie flat, 24 hours a day, for six to eight weeks.

"As a Mom it's been really hard because my kids are my everything," said Lopez.

And, now, Lopez's family can't move either. Since Axel's unable to sit up, he can't take a commercial flight back home.

"There's nothing you can do because during takeoff and landing a passenger has to be in a seatbelt and, you know, I said, 'I will buy three seats, I'll buy first class, I'll buy whatever I need to,' and unfortunately, no," said Lopez.

So, yes, they're stuck, for weeks, with bills piling up, and their jobs waiting at home.

Lopez says she called the airlines, even the U.S. Embassy; they suggested an "air ambulance" to fly Axel home. Problem is, it costs $42,000 and their insurance won't cover it.

Not knowing what to do, Emmee finally created a GoFundMe page, with the hashtag #BringAxelHome.

"You know, people that I never thought would ever ... people who don't have anything that have given us even $20, it's just a huge blessing. And, I feel really blessed," said Lopez, noting that her family is staying with a host family she met 10 years ago during her only other trip to Costa Rica.

If you'd like to help the family, here's a link to their GoFundMe page.