"Hamster Wheel" was noticed by the show after building a machine for 3M. 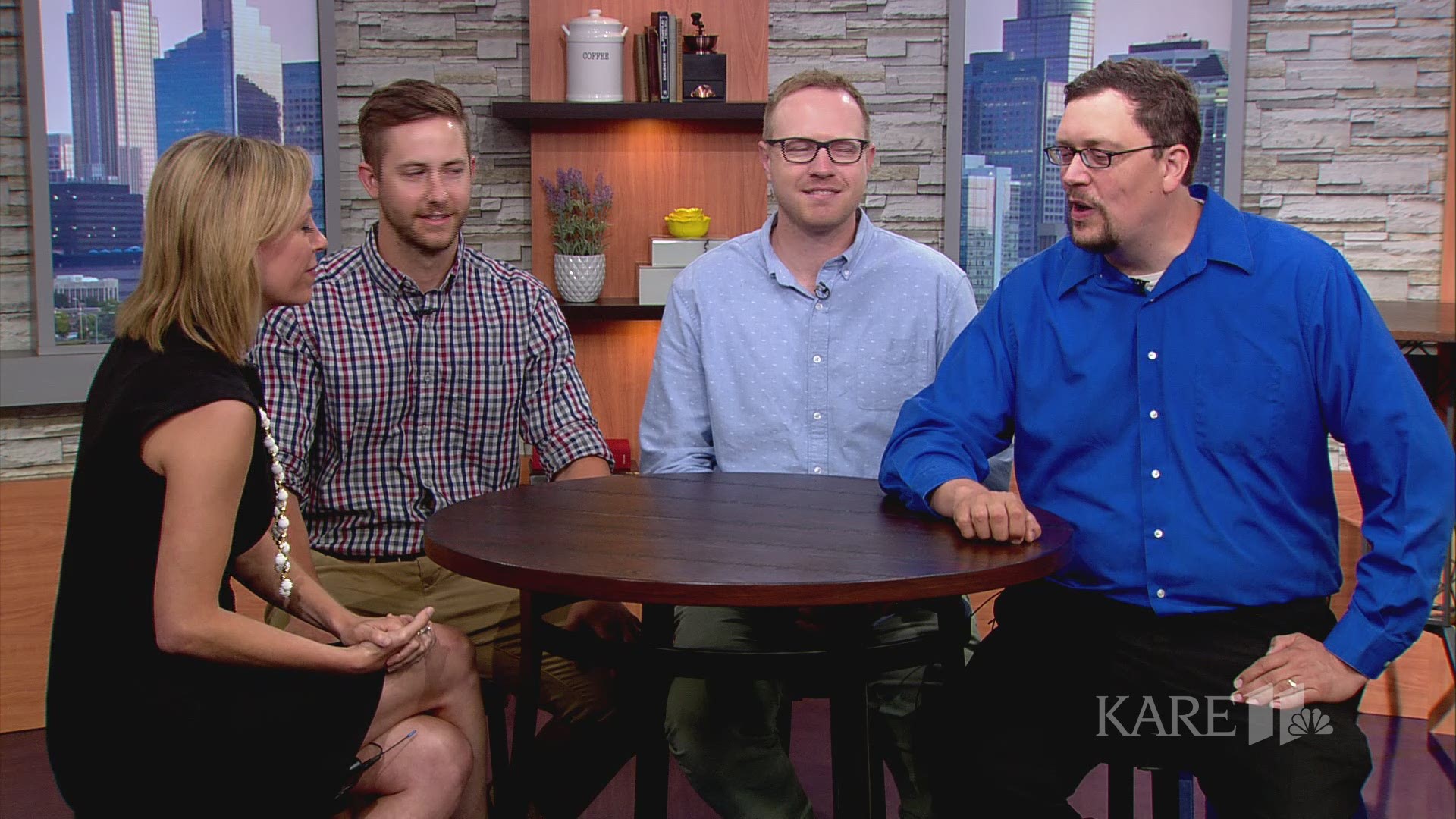 GOLDEN VALLEY, Minn. - When the Minnesota group "Hamster Wheel" got a call from NBC's "America's Got Talent," they thought it was a joke.

But luckily, it was very real for the group of friends that builds Rube Goldberg machines. On Tuesday night, Bryce, Christian and Jason, and their machine, made an appearance on the show. It took 300 hours to build the machine they showed off for the judges.

So how did they get involved in building these things? All three went to St. Olaf College and used to participate in Rube Goldberg competitions.

"Hamster Wheel" gained national notoriety after building one of the machines for 3M a few years ago. That's how America's Got Talent found them - and then invited them on the show.

Watch their appearance in the video below!