“It literally takes food off the table for working families in Minnesota.” 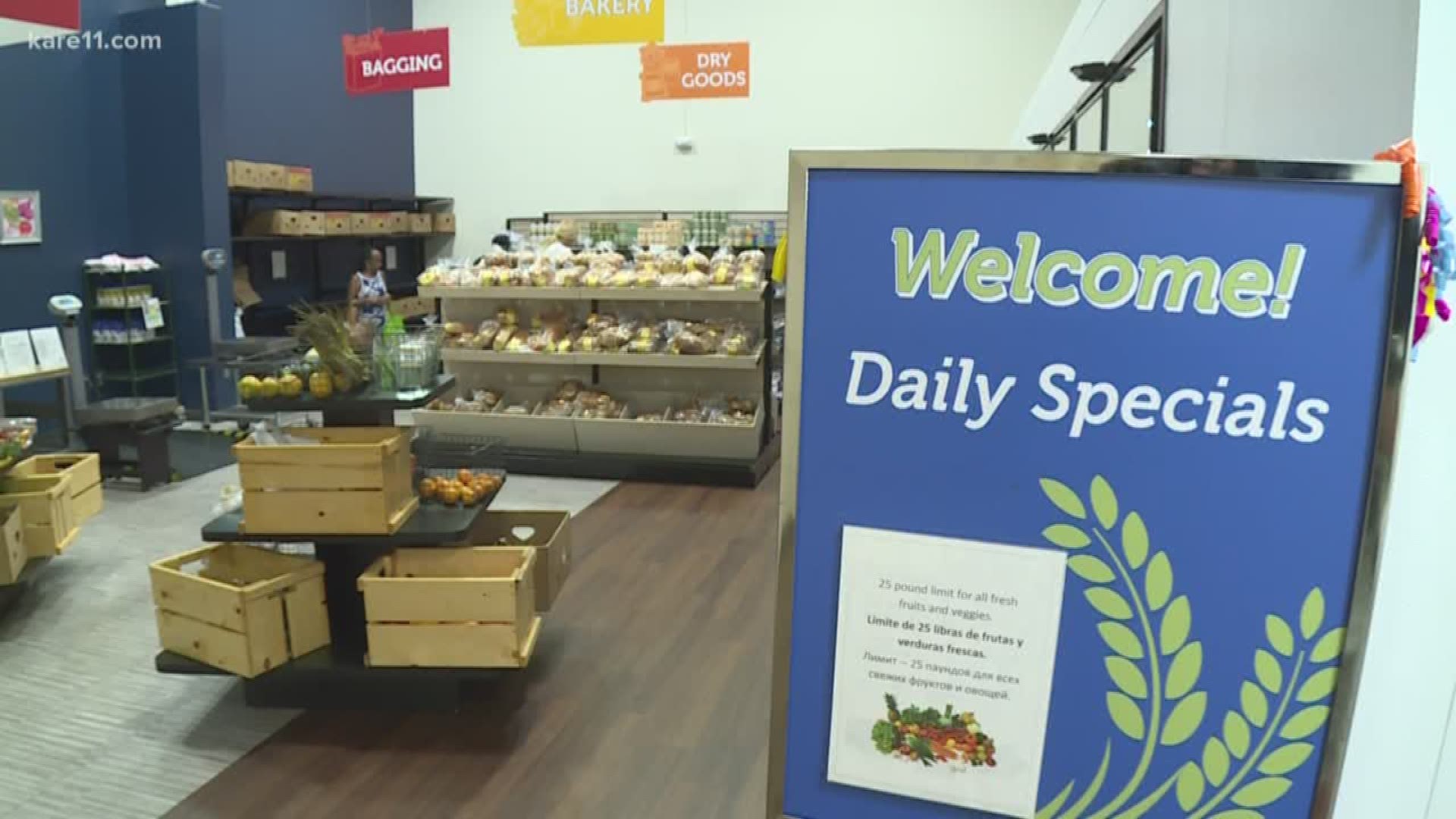 Those working on the frontlines in the war against hunger say proposed cuts to federal food assistance could be devastating to working families in Minnesota.

On Tuesday, the Trump administration announced proposed changes to the rules regarding who qualifies for Supplemental Nutrition Assistance Program (SNAP, also known as food stamps). Critics charge that it could end up eliminating the assistance for more than 3 million people throughout the country. And while the Minnesota Department of Human Services does not yet know how many of the roughly 400,000 people who use SNAP in the state would be affected, others say the effect would be devastating.

“It literally takes food off the table for working families in Minnesota,” said Allison O’Toole, CEO of Second Harvest Heartland.

O’Toole said most people assume the positive economy has delivered for most Americans. But she argues that the current boom doesn’t account for income inequality.

“People don’t often think of people needing help right now, but people are under-employed and people are one repair or health care bill away from needing a little help,” she said.

Meantime, while solid numbers may not yet be known, those operating food shelves are predicting a dramatic jump in demand.

“It means more people needing more help, be it new people accessing services as well as those who have been here and utilizing our services,” said PRISM Executive Director Michelle Ness.

“This is a very low-income group of people that are being targeted. It’s specifically families with children. And the impact is going to need to be picked up locally right here in food shelves,” she said.