All ages and skill levels are welcome in the club, which aims to get active, have some fun and promote inline skating in the metro. 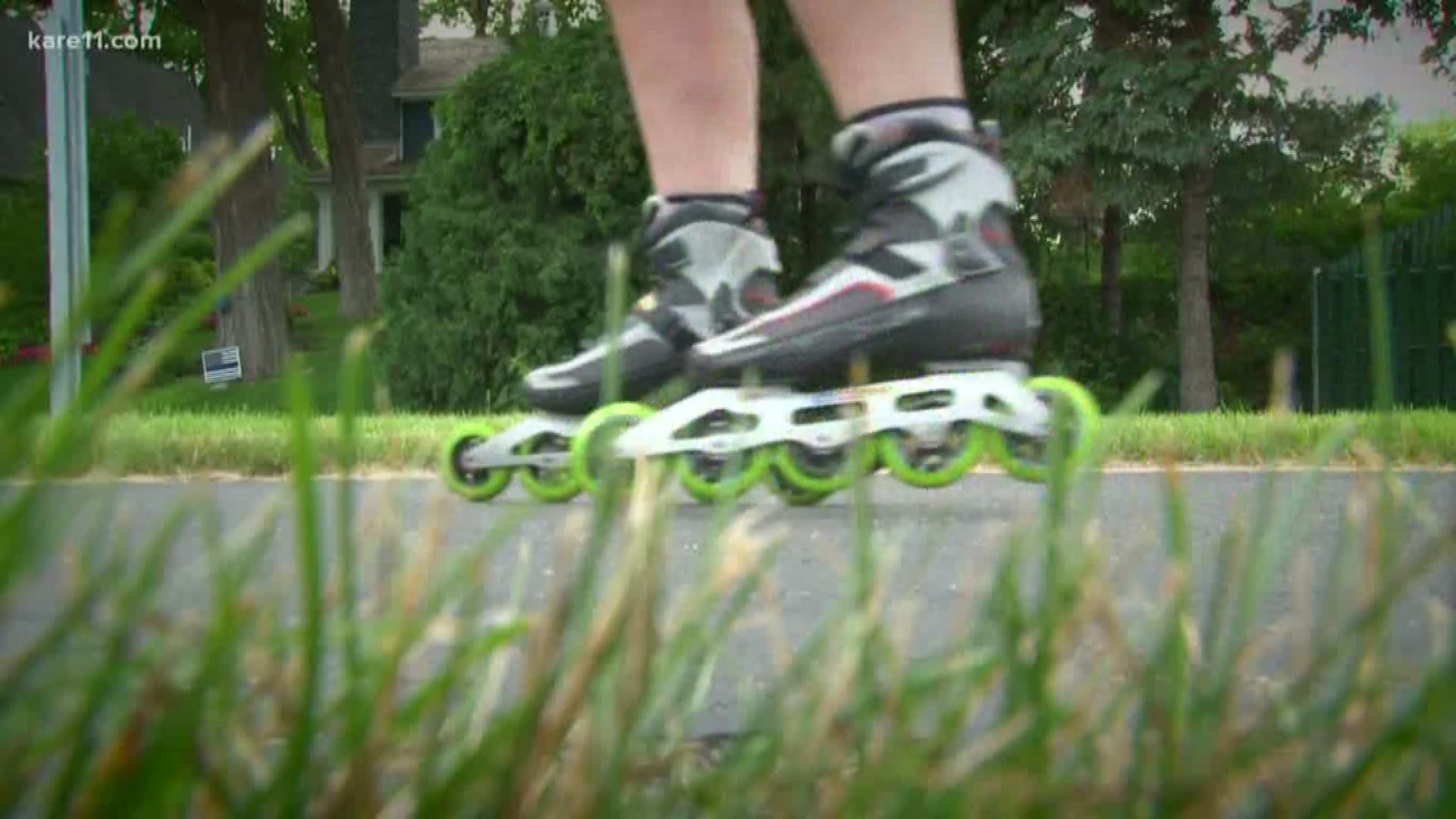 WAYZATA, Minn. - For more than 20 years, a group of inline skaters has gathered to share their passion and love for the sport in the Twin Cities.

The crew of skaters is known as the Minnesota Inline Skate Club, and their goals are to get active, have some fun and promote inline skating in the area.

Bill Fuhrmann has been a member since about 1998.

"I had done a little ice skating and quad skating," he said. "I found that inline skating was a more interesting way to get exercise."

The club gets together every Monday for a skate somewhere in the metro.

"We choose a group of trails that are reasonably beginner friendly," Fuhrmann explained.

They also participate in special events and races like the North Shore Inline Marathon. But it's not just about skating; what keeps the members coming back is the community.

"A lot of people mention when they start skating that it's amazing how many people are friendly," Fuhrmann said with a laugh. "I've heard people go, 'I've never met an unfriendly skater!'"

The group used to skate at the Metrodome in the winter, and have also skated at U.S. Bank Stadium, although not as frequently. Members said they'd like to get out there more.

Skaters of all ages and skill levels are welcome. The club is family-friendly, too, with kids and spouses sometimes joining on bikes.

The best part? It's completely free!

"There are no dues," Fuhrmann said. "We just get together and have fun."

To learn more about the club, and see where they'll be on their next skate, visit the Minnesota Inline Skate Club website here.