The new law, which kicked in August 1, will hopefully keep cell phones out of people's hands and ultimately... save lives. 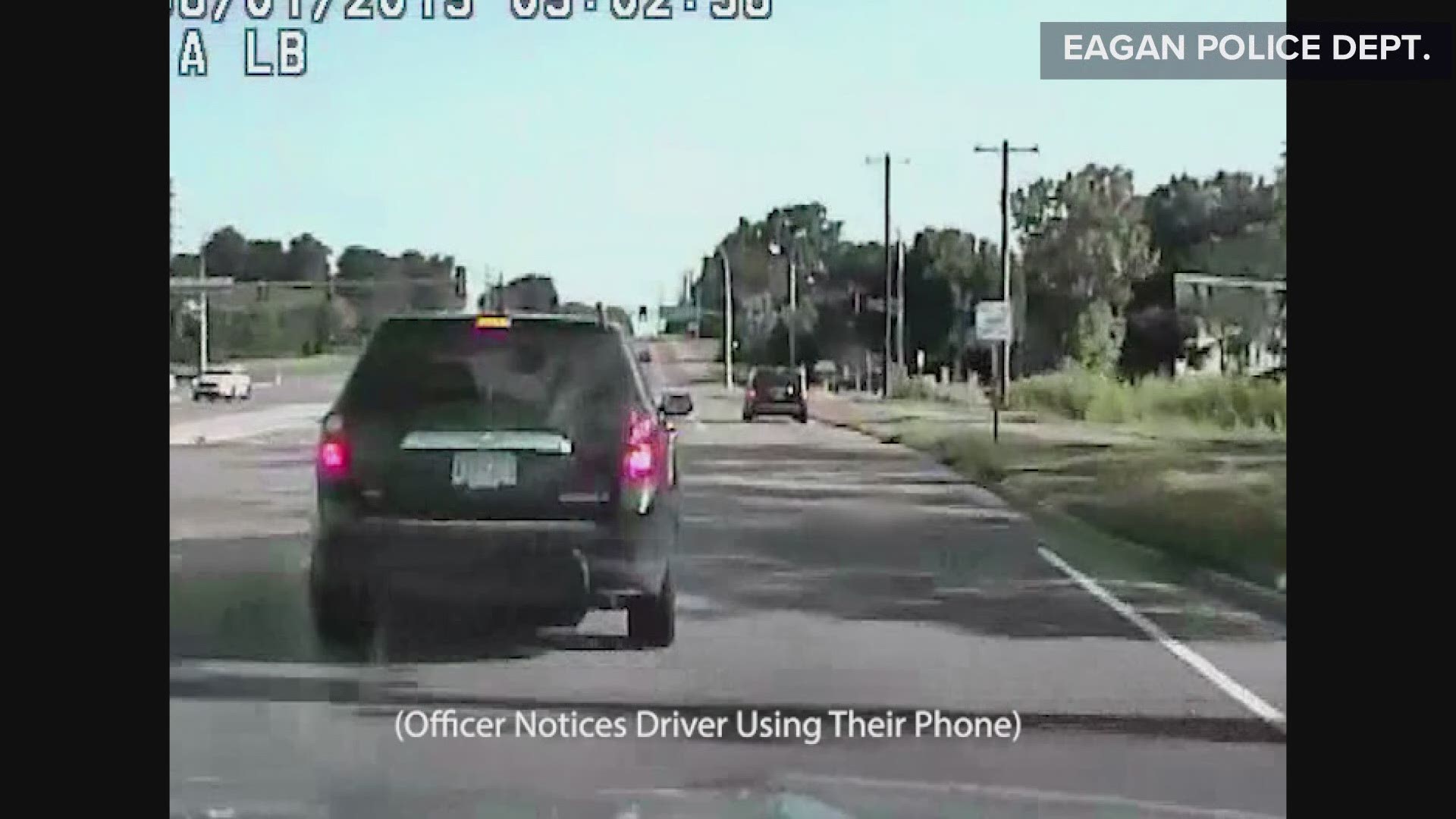 ST PAUL, Minn. — After months of talk and buildup the calendar turned to August and life changed significantly on the roads of Minnesota.

We're officially a hands-free state, which will hopefully keep cell phones out of people's hands and ultimately... save lives. It's definitely on people's minds: #HandsFreeMN was one of the top trending topics on Twitter Thursday morning.

“The hands-free law is a powerful example of Minnesotans turning personal tragedy into lifesaving advocacy,” said Governor Walz. “I am proud of the bipartisan effort that went into making this law. Distracted driving has impacted too many families in our state, and this commonsense law means more drivers will put down the phone, keep their eyes on the road, and ensure more Minnesotans make it home to their loved ones.” 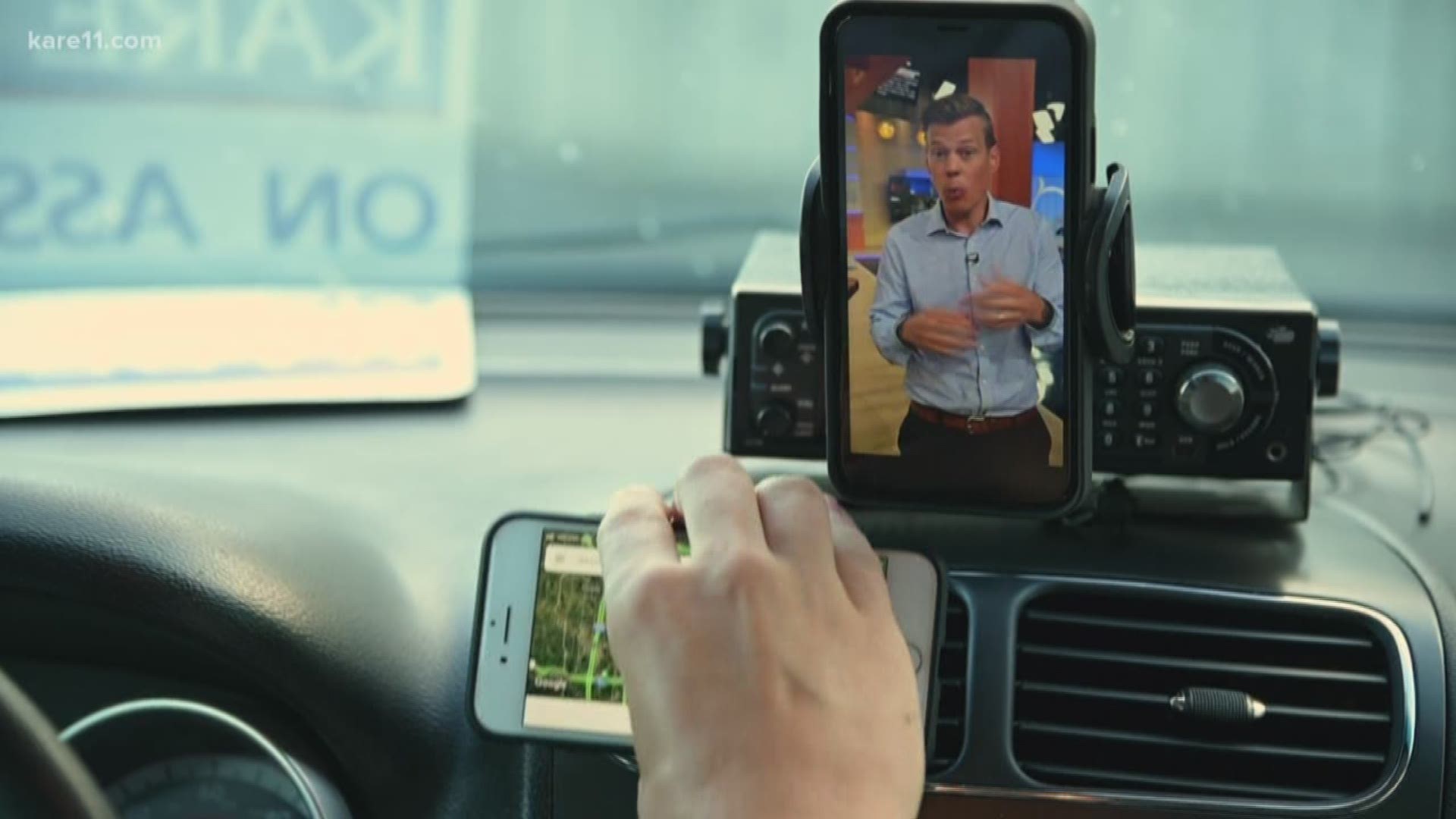 The hands-free bill was signed into law in April but like many measures passed by the legislature did not become official until August 1. It didn't take long for law enforcement to start writing citations for those seen texting or talking while holding a smart phone.

Eagan Police, who have been notably aggressive in their enforcement of distracted driving, posted a stop on Twitter during which an officer witnessed a driver who was actually texting someone about the hands-free law. She was given a ticket.

Governor Walz and his 16-year-old daughter Hope posted a tutorial of sorts, with Hope schooling her dad in the ways of hands-free. It was lighthearted and funny, but the message behind the post was clear.

The need for hands-free eventually broke through partisan squabbling and special interests, and statistics compiled by the Department of Public Safety underline the need for a change.

Here are the basic do's and don'ts of Minnesota's hands-free law.

For those who can't keep a phone out of their hand while driving or choose to ignore the new law, there are significant consequences.