A Supreme Court ruling means starting Oct. 1, online shoppers in Minnesota will have to pay sales tax on nearly all online purchases, even if the seller doesn't have a Minnesota storefront. 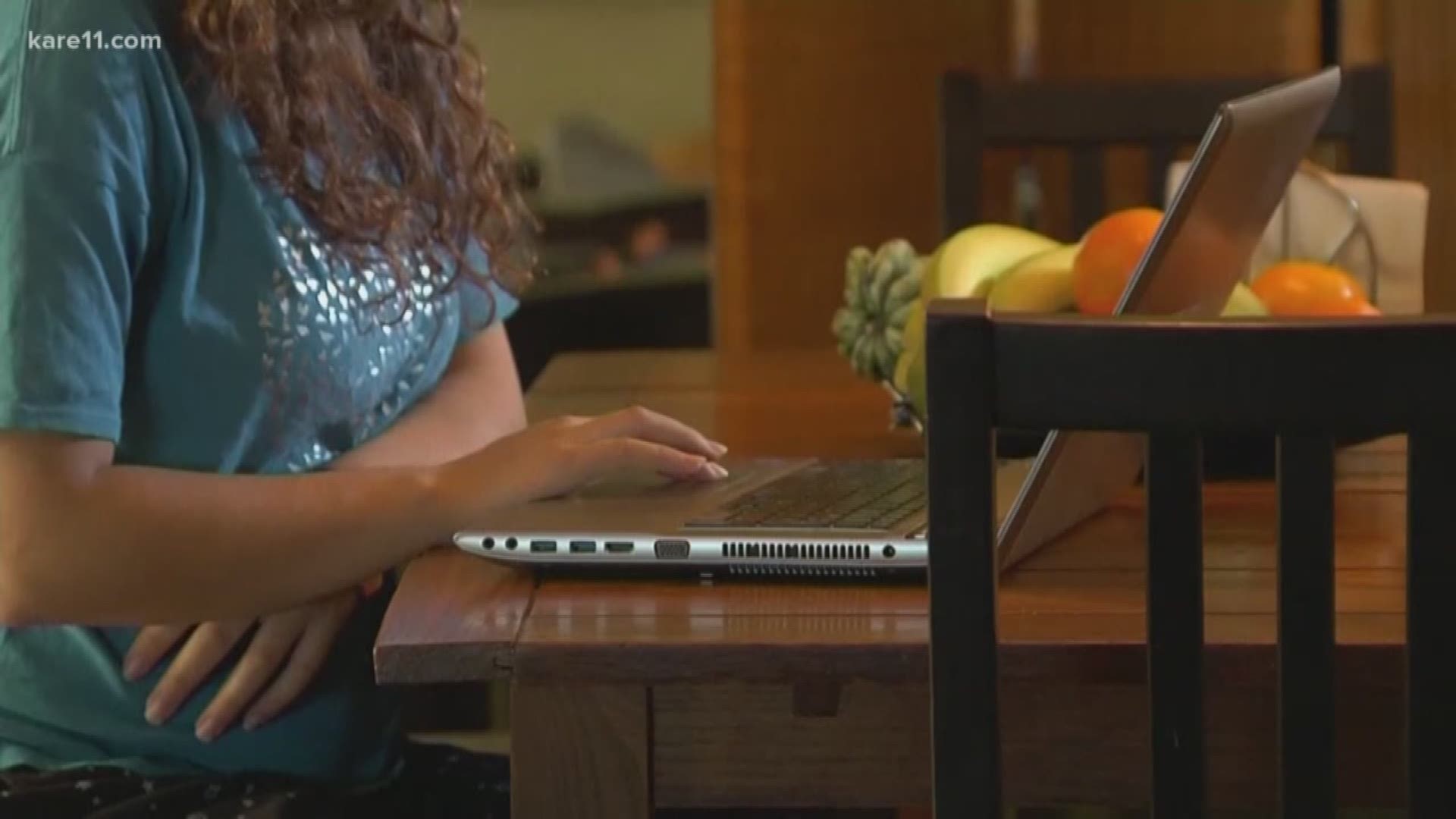 MINNEAPOLIS - It used to be, if you're making a large purchase online, you could save a lot of money by avoiding sales tax if you buy from a site that doesn't have a physical store in Minnesota.

But that has now changed.

"For most people in Minnesota, it's going to be slightly more than 7 percent more expensive than it was in the past," said tax partner Mark Bakko at Baker Tilly.

Bakko says shoppers and online retailers need to know about the change that resulted from a Supreme Court ruling after the state of South Dakota sued Wayfair.

"It affects the retailers in that they will have to collect sales tax even if they aren't physically in the state. It affects the shoppers, because they'll have to pay the sales tax," Bakko said.

Let's run through an example. A Nikon D850 camera costs the same on bestbuy.com, amazon.com and adorama.com.

Best Buy's website charges about 7.5 percent sales tax for a Hennepin County shopper because they have storefronts in Minnesota.

Amazon charges the same sales tax amount because they have distribution centers in the state.

But Adorama, which is based in New York with no physical presence in Minnesota, is charging no sales tax.

Bakko says once Adorama and companies like it update their websites to comply with the new law, that "discount" will go away.

"Wherever the sale is, wherever the customer is, this is going to pull you into that state," Bakko said.

Bakko says companies like Best Buy and Target are likely thrilled with the change, because it eliminates an advantage their competitors held over them.

But it could be a real burden for smaller businesses that will now have to file taxes in 35 different states that all have different rules.

Minnesota's rules apply to companies that either make 100 sales or $100,000 dollars worth of sales to Minnesotans.

These rules even apply to eBay purchases, if the seller meets that threshold, and to international sellers, although Minnesota would have a harder time enforcing that.

In Minnesota, you technically were already supposed to pay sales tax on these types of purchases with a separate form when you filed with the state. But a many people "forgot" to do that. This new way will collect the tax on the front end.