The last two weeks leading up to the state fair are busy ones for vendors and workers. 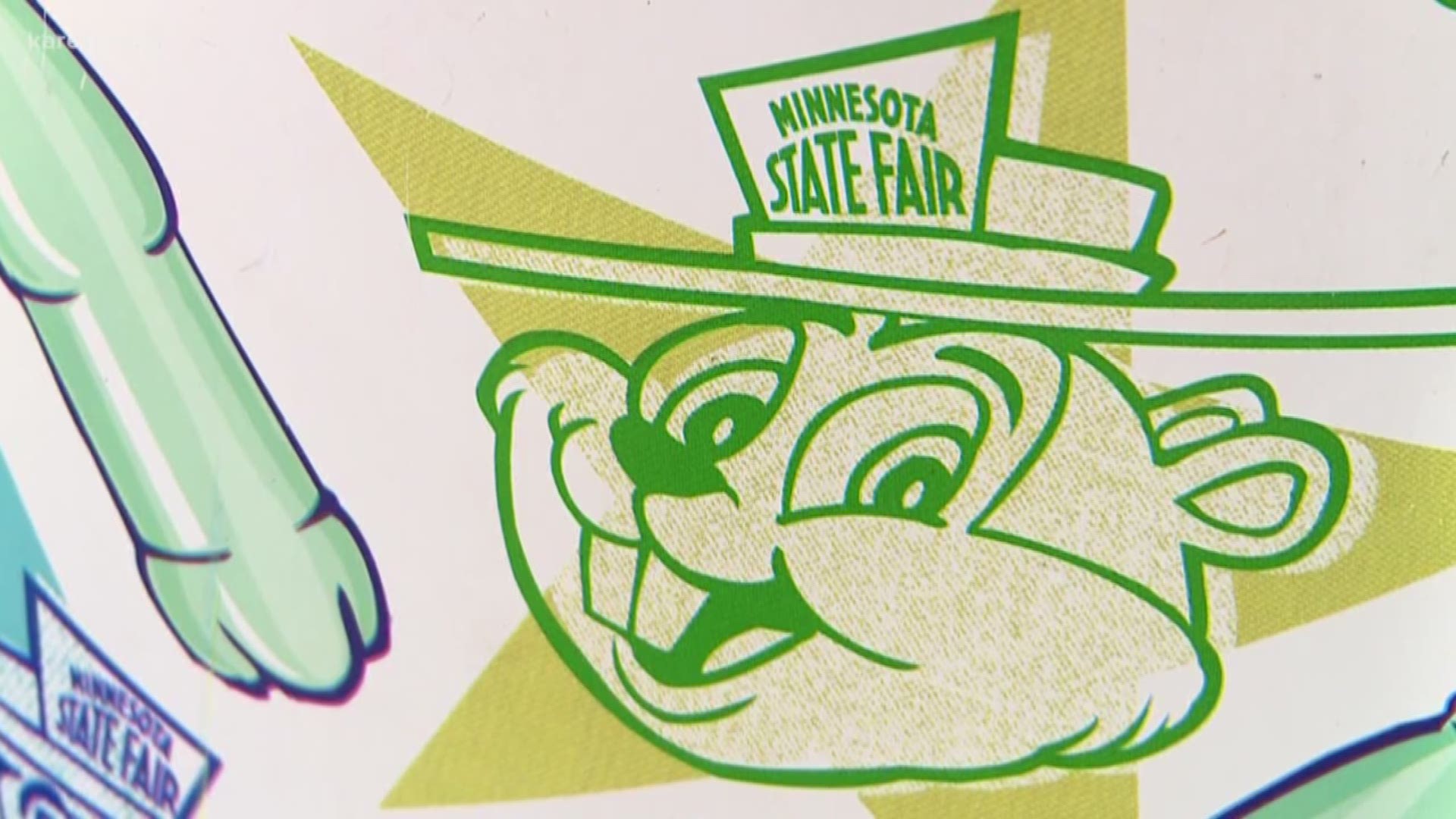 ST. PAUL, Minn. - For most Minnesotans, the state fair is a 12-day get-together at the end of the summer.

For workers, it's a bit more than that.

New buildings like the pet pavilion and a new restaurant called "The Hanger" are being built on the north side.

However, fair organizers say it's the little things, like pouring concrete and laying new grass, that keep workers busy all summer.

"Work can be happening 24/7 here at times," Dullinger says.

For vendors like Sara Hayden, these last two weeks are filled with trial and error.

"I got a bunch of new equipment I'm still getting used to," Hayden says.

Her food stand, "Sara's Tipsy Pies," used to be in the smallest booth at the fair.

"I could stretch out my arms and touch both sides," Hayden chuckles.

After selling 18,000 pies last year, fair organizers decided to give her a bigger spot.

"It's nearly twice as big as my old spot," Hayden explains.

A new oven has also doubled her output.

That's compared to just 75 pies with her old oven.

"We have to get to know each other a little bit," Hayden chuckles.

She's quickly learning that some spots in the oven get hotter than others.

Luckily, she has two more weeks to figure things out before customers start lining up.

The fairgrounds will be under a routine lockdown until the gates open up on Aug. 23.

Fair organizers says only vendors and fair workers will be allowed onto the grounds during the lockdown.

For more information on this year's fair, click here.