Those who have seen the First Avenue ghost warn others not to enter the bathroom when it's dark. 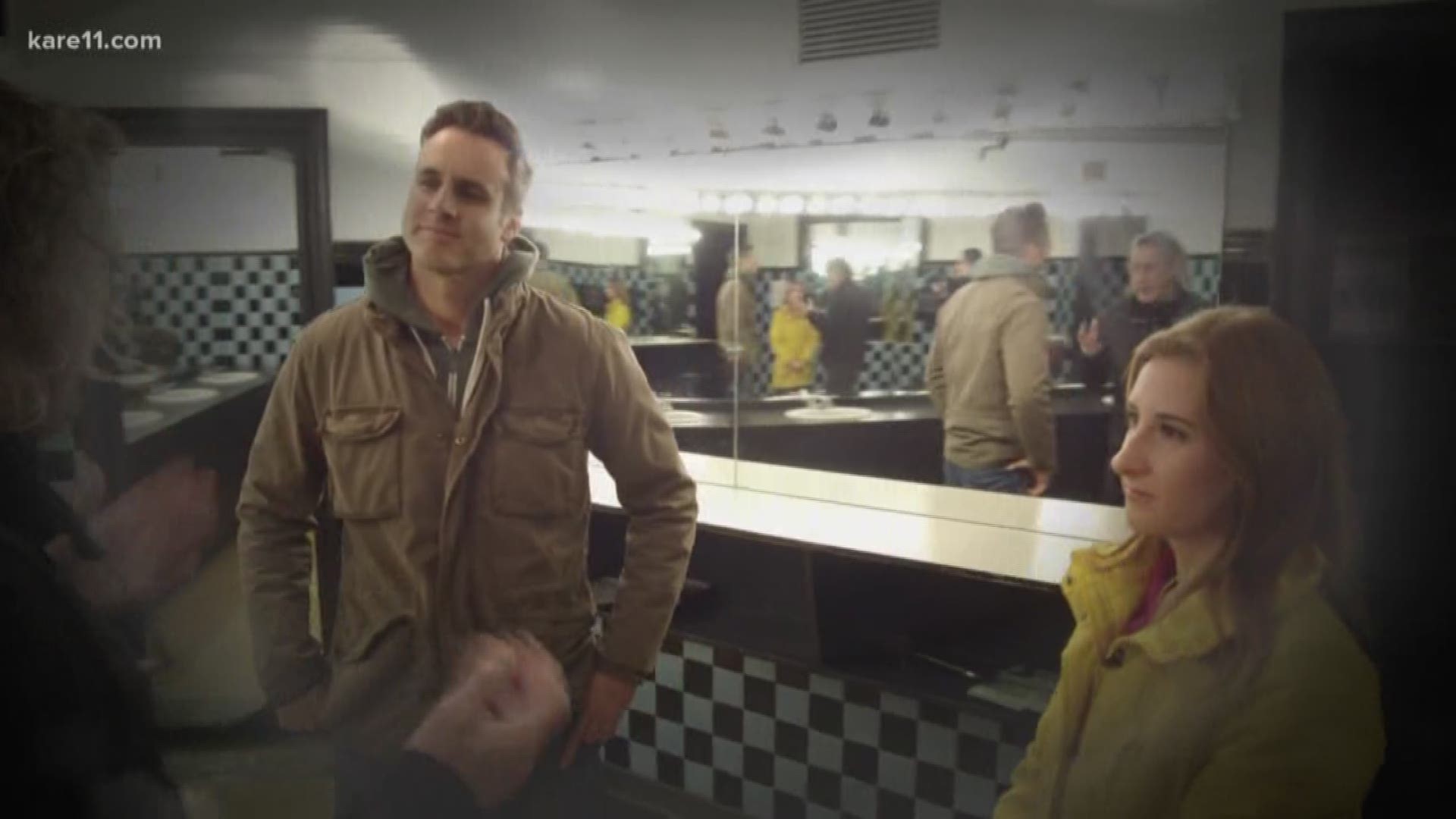 MINNEAPOLIS - A blonde woman. Wearing a green coat. In a bathroom stall. While the ghost sightings at First Avenue & 7th St. Entry in Minneapolis might differ slightly, most people report the same experience.

Believers say a blonde woman is haunting the bathroom.

Local legend says that, back when the address was home to a Greyhound Bus station, a young woman hanged herself in the bathroom. They say she was upset because she had just found out that her lover would not return from war.

1 / 4
Did you know First Avenue, the historic Minneapolis venue, is rumored to be haunted?

According to Minnesota Monthly, multiple First Ave. staffers have reported seeing a full-bodied apparition with her throat wrenched to the side by a noose in the fifth stall of the woman's bathroom.

Those who have seen her warn others not to enter the bathroom when it's dark.

People say they have seen this woman in the bathroom stall and dancing, without legs, on the dance floor. Legend says that many homeless people died in the bus station as well, and they can be seen dancing with the woman - all without legs.

Dave Schrader, the host of 103.5 FM’s nightly paranormal show “Darkness Radio,” has investigated the venue numerous times, and alleges that the upstairs dance lounge, the Record Room, is one of the most active areas of the site, according to Minnesota Monthly.

Other reports say that equipment has been thrown off the stage without explanation.