According to a recent survey more than 40 percent of employees will get out of work early or may not even have to work at all on Fridays during the summer. 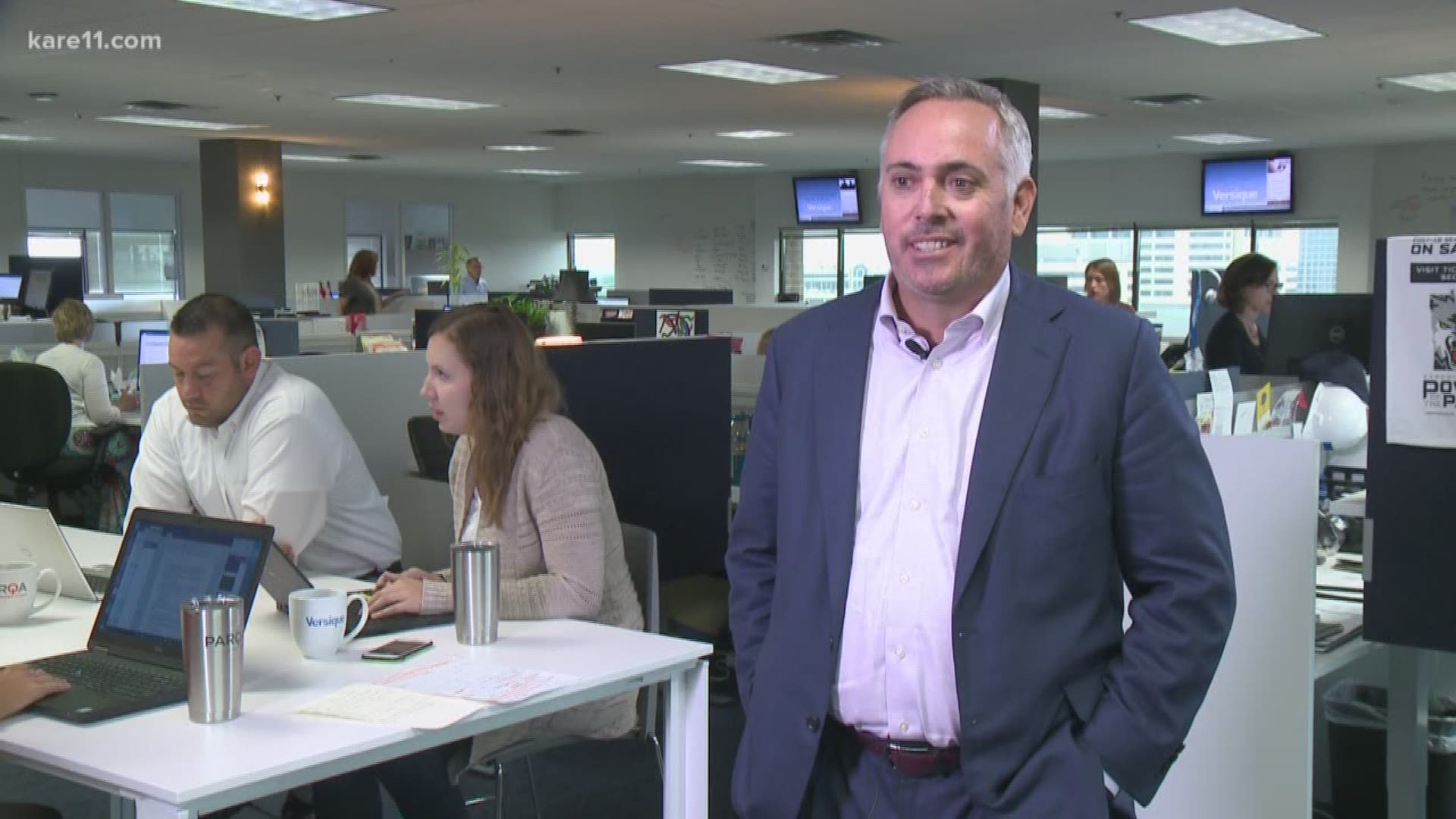 In fact, a recent study found more than 40% of companies offer some sort of flex Friday or Summer Friday hours.

Jealous? Yeah, we are too.

We stopped by a few Minnesota companies to see how it works and if it’s really as glorious as it sounds.

“I won’t lie. I was a little nervous,” says Versique CEO, Tony Sorensen.

Sorensen decided this year that from Memorial Day to Labor Day, folks at his firm could get out of work at noon on Friday. A full five hours earlier than usual.

"I was researching prior to deciding if we're going to do the summer hours that 80% of workers reach 0% productivity by noon on Fridays. So, you can just imagine what that is in Minnesota, in the summers, after noon,” says Sorensen.

Workers come in a bit earlier Monday through Thursday to make sure they’re meeting their goals and then come Friday, they can bolt.

Has it had an impact on production? Oh, you betcha.

"June is going to be the best month we ever had. It's up nearly 100% from last year at this time,” he says.

Versique isn’t unique. More companies are offering Summer Friday hours for a variety of reasons. Sleep Number has been doing it for years.

"That balance, that myth of having it all figured out, I certainly don't, and I don't know who does, but we realize that we have to meet our team members where they're at,” says Jessi Sletten, Director of Talent Acquisition.

The perk is used to help recruit new employees, but it also says to those who already work there, hey, we trust you to act like an adult.

"We want engaged employees, we want employees to come to work and be happy, and we want them to tell their friends how great it is to work at Land O Lakes,” says Art Barlow.

Well, to be fair, it does not work for everyone.

Hospitals, police departments, other 24/7 industries, can't really do the summer hours thing, but if you run a company that can, these companies tell us, you might want to at least consider it.

“The energy around here is more positive now and it's really driving individuals to accomplish their goals quicker than they would before," says Chris Dardis, VP of Human Resources, Versique.

Unless, happier, more efficient, loyal employees isn’t your thing. But, come on, there’s got to some downside too, right? In the survey, some employers noted that employees may feel increased stress trying to complete more work in less time, or trying to make up the extra hours during the rest of the week. And, of course, come September, it’s no fun when you have to go back to working full Fridays again.