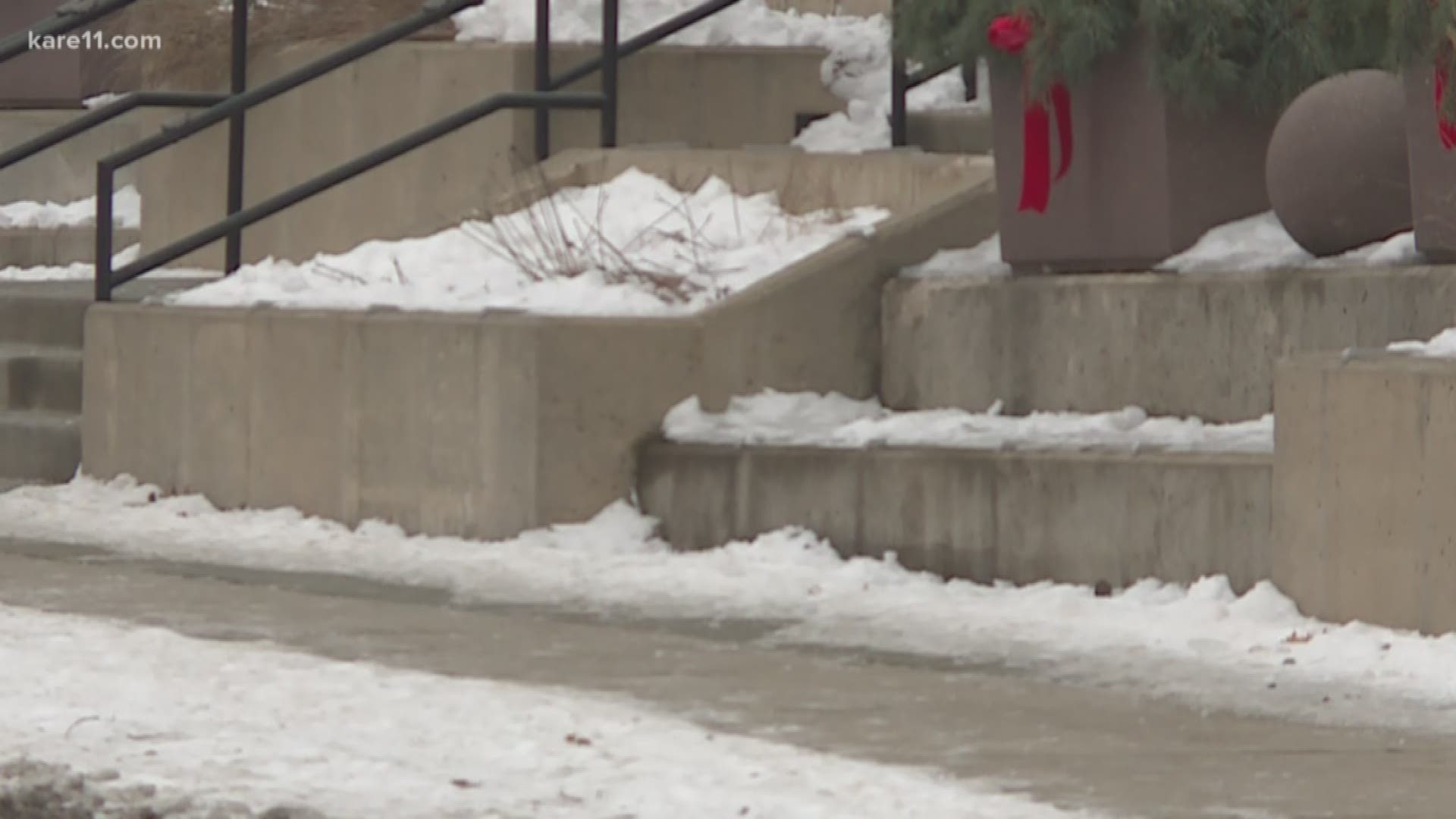 MINNEAPOLIS - Police are investigating an attempted abduction of a pre-teen girl that occurred Tuesday around 5:30 p.m.

Authorities released a description of the suspect. He is described as a white male, 50 to 60 years of age, 6 feet tall, thin and has a long black beard down to his chest. He was wearing a flat cap or "newspaper boy hat," black jacket and peach pants.

Police canvassed the neighborhood for evidence and witnesses. They also interviewed children who witnessed the attempted abduction.