The Met Council now has four months to review the plan and request revisions. 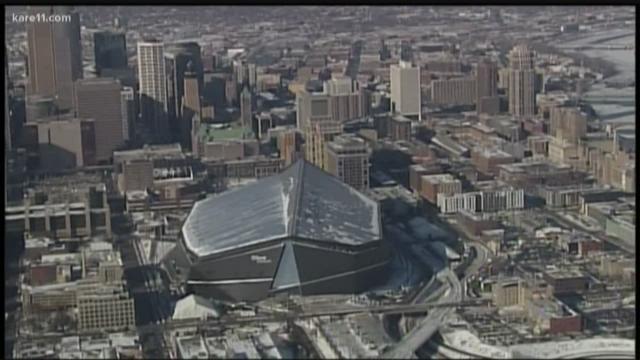 The Met Council now has four months to review the plan and request revisions.

The Minneapolis City Council voted 12-1 Friday to approve the plan. It will guide city policy and decision-making over the next few decades and has been hotly-debated over the past several months.

The plan contains thousands of pages on development ideas but zoning is among the most controversial.

The plan calls for more housing density and allows triplexes in most city neighborhoods.

Supporters say it will expand housing opportunities. While critics say they're worried about the environmental impact.