The Minneapolis City Council is adding its collective voice to the calls for the release of evidence in a fatal police shooting. 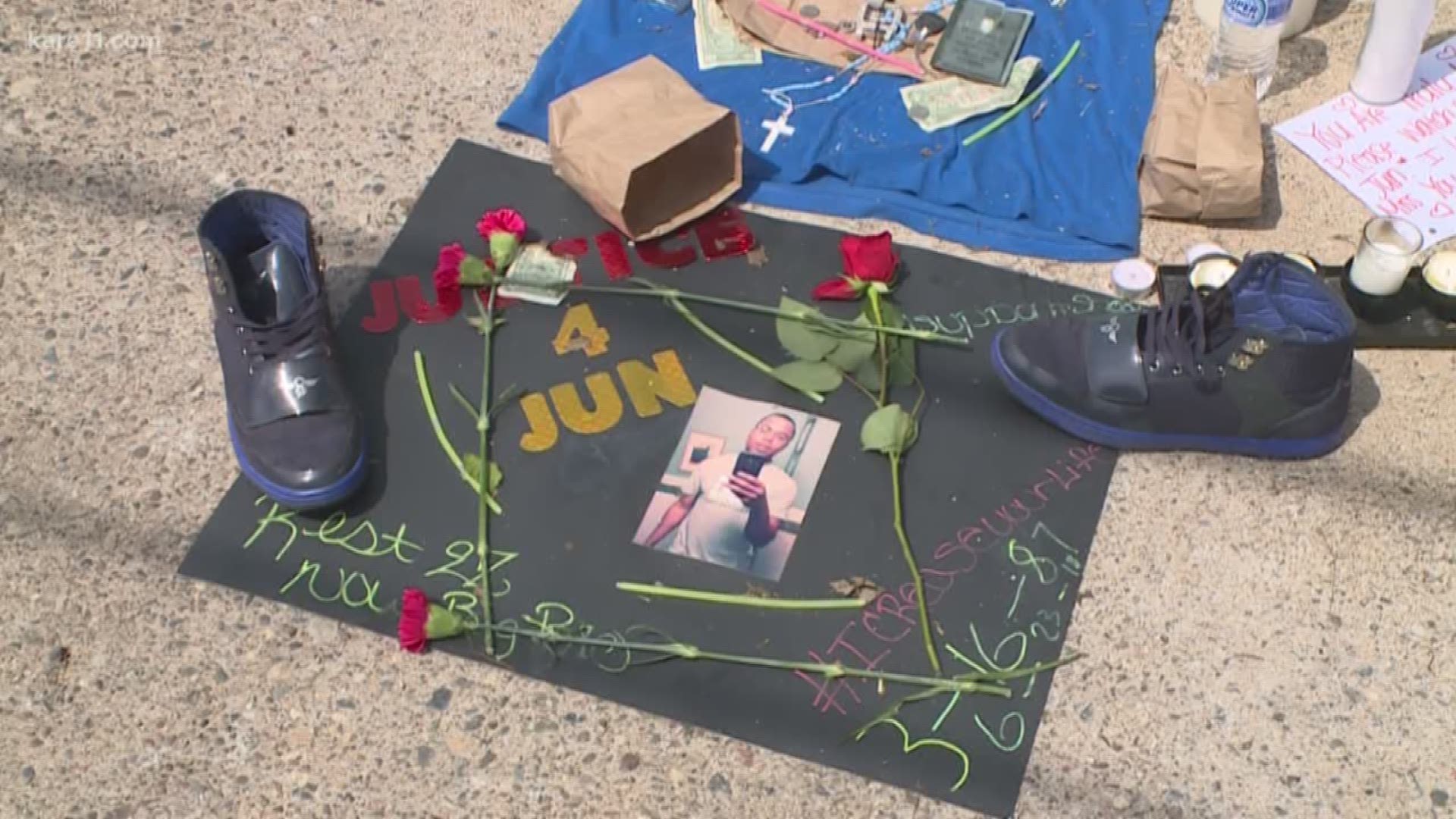 MINNEAPOLIS - The Minneapolis City Council is unanimously calling for the release of police body camera footage in Saturday's fatal officer-involved shooting of a man on the city's north side.

All 13 Minneapolis City Council members have sent a joint statement, urging the BCA to release the evidence as soon as legally possible.

The move comes after a weekend of protests in Minneapolis.

"Yeah, I ain't going nowhere until ya'll come talk to me," said Jerome Peters, Jr., a community activist watching over a memorial to Thurman Blevins in the alley where he was shot by police. "I'm going to stay out here for a sufficient amount of time for you to come up here and show your community, show your queens, show your princes and princesses that ya'll going to fight for them."

On Sunday, hundreds protested at the Minneapolis Fourth Precinct, followed by a vigil at night, where Minneapolis Mayor Jacob Frey heard people's pain, even though many didn't want him there and let him hear it.

"Well, I think people want answers. They want to know the facts and see the evidence and I couldn't agree more," said Frey.

A part of that evidence is the video from the police body cameras, governed by a policy Frey helped beef up earlier this year. All of that is with the BCA for an independent investigation, and the City Council is now putting the pressure on.

"Obviously, we don't want them to sacrifice the integrity of the investigation, but we also want to be transparent and forthright with the entire community and they want the facts," said Frey.

"In these systems that we live and work in things have to take their due course, so we're asking for patience, we're asking for calm," said Andrea Jenkins, the Minneapolis City Council member representing Ward 8.

Back in North Minneapolis, Peters says he'll be waiting, ready to help keep his community inspired.

In an email, the BCA told KARE 11, "We will release the names of the officers once the initial interviews are completed. The BCA's investigation, including interviews and evidence collection, is ongoing."