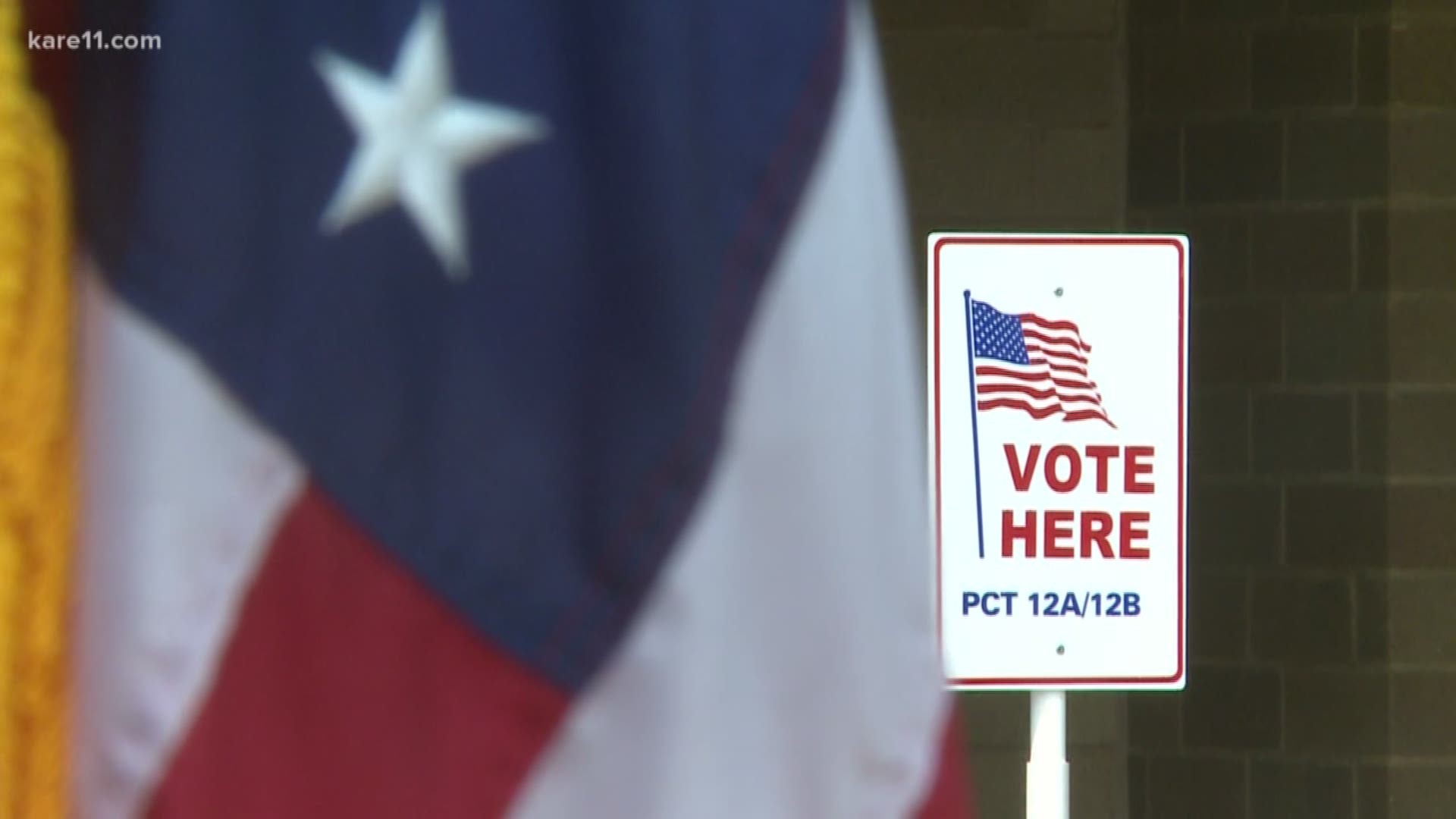 MINNEAPOLIS - For a long time there's been debate over whether Election Day should be a federal holiday, or maybe a weekend to encourage more people to vote.

After 17 years in business, one Minneapolis company is done debating. On Election Day on Nov. 6, everyone at Clockwork has off.

Nancy Lyons, founder and CEO of Clockwork, said the move isn't necessarily about giving time to vote. It's about encouraging employees to do more than vote, and get involved in the process.

"They do door knocking, encouraging others to get out the vote, that they sign up to be election judges, they help people get to and from the polls if necessary," she said.

According to Fairvote.org, voter turnout in 2016, nationwide, was 60 percent of eligible voters. Minnesota actually had the nation's highest turnout that year, at 74.7 percent.

But in non-presidential elections, midterms, 2014 had 36 percent turnout. Roughly one in three people voted. One of the worst turnouts in the last hundred years.

"I think the biggest reason for us doing it this year is that half the eligible voters in the country didn't take advantage of their privilege during the last major election, and that was a stunner for me," Lyons said.

Lyons said there's no test at work on Nov. 7 to verify that employees did their civic duty.

"We have a culture of trust here, so there's no expectation that they deliver anything to us, like a lot of places need the 'I voted' sticker," she said. "I don't need that, but they have to live with themselves and know that whatever they did showed up."

Lyons said there's not much she can do about other company owners who don't agree with her policy.