The Minneapolis Fed has expanded its free public tours at the Bank to include a special exhibit on Hamilton. 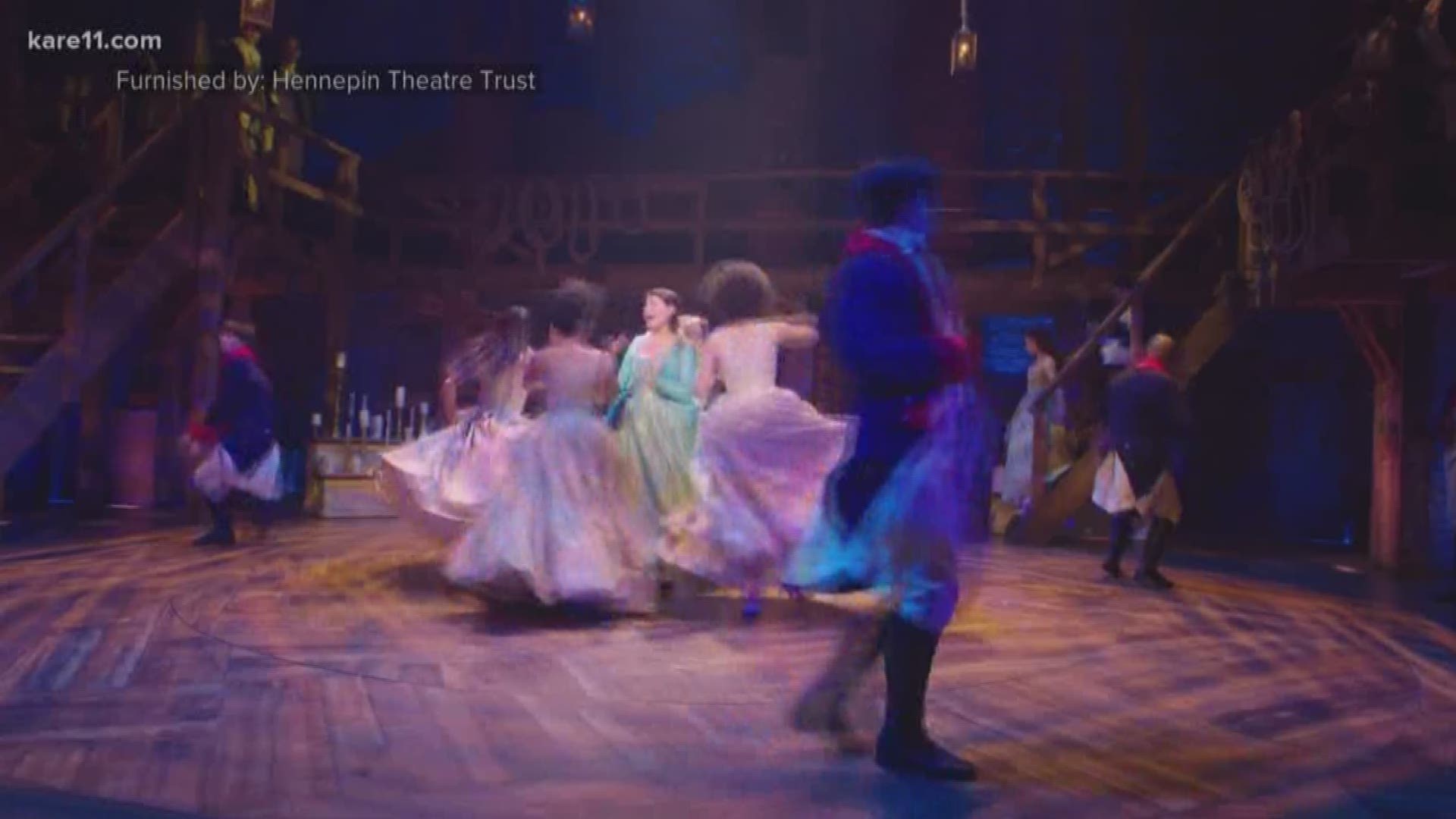 MINNEAPOLIS -- The Broadway hit "Hamilton: An American Musical" makes its Minneapolis debut on Wednesday at the Orpheum Theatre.

Just down the street, the Federal Reserve Bank of Minneapolis has launched a campaign to teach others about Alexander Hamilton's contributions to our country's financial system.

"I hope that a lot of people who go see the musical will say, 'Hey, I want to learn more about Hamilton,'" said Neel Kashkari, president of the Federal Reserve Bank of Minneapolis.

Hamilton became our nation's first Secretary of the Treasury. The Minneapolis Fed has expanded its free public tours at the Bank to include a special exhibit on Hamilton.

Related: Lines wrap around the block for Hamilton tickets

"Hamilton is actually the father of central banks in America. It was his idea when he was one of the Founding Fathers, saying that to unite the country we needed a national bank standing behind the U.S. economy. So he created with George Washington's support the first bank of the United States," Kashkari said.

He went on to say, "It gives us a chance to teach everybody about one of our most important Founding Fathers and that the Federal Reserve is literally an off-shoot of his ideas."

The tour also teaches people about the Minneapolis Fed.

"We manage the ups and down of the economy, generally by raising and lowering interest rates. So the Minneapolis Fed, our job is to know what's happening in our economy here in Minnesota, the Dakotas, Montana, part of Michigan, part of Wisconsin, and bring this expertise back to Washington D.C. so when we set interest rates for the nation, this region is directly represented," Kashkari explained.

Besides public tours, high school and college students living in the Federal Reserve's Ninth District can take their shot at winning two Hamilton tickets and a paid internship at the Bank.

To enter the contest, students are encouraged to share their ideas on how to improve lives and the economy in their own communities via social media. The contest closes on Sept. 25. The winning Hamilton tickets are for Oct. 4.

Those interested in a free tour should schedule it ahead of time on the Minneapolis Fed website.