Mpls. mom forced to use Uber to send son to school because of bus issues

A Minneapolis mother has had to send her son to school using Uber because the school bus continues to miss his stop. 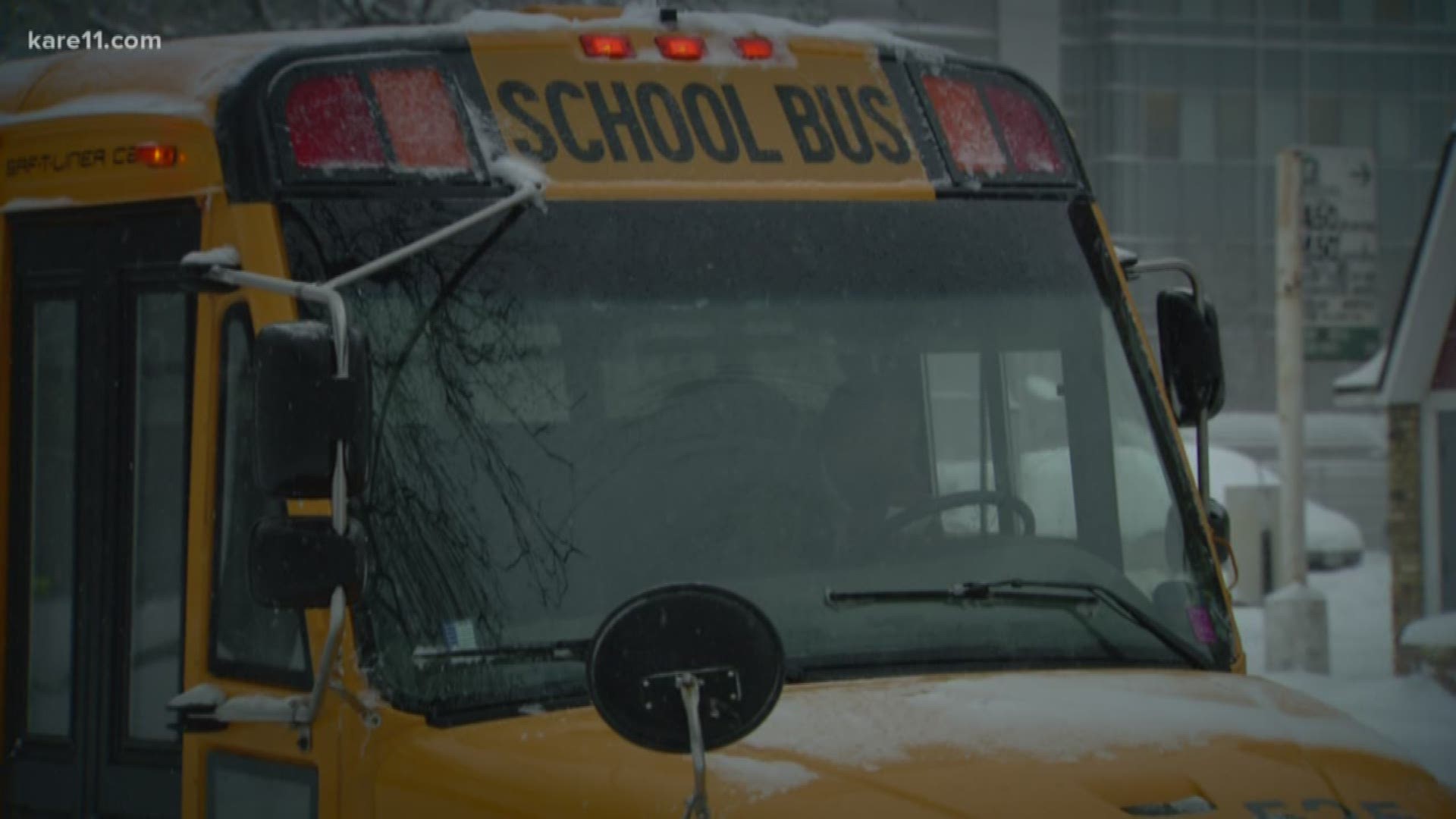 MINNEAPOLIS — A Minneapolis mom says she’s had to rely on Uber to get her son to school for more than a week, because a Minneapolis school bus continues to miss his stop.

NaCole Schutz says she has been seeking answers ever since her son, Grady, lost his regular driver a couple weeks ago.

"Since the Polar Vortex, we haven't had any consistency and we haven't even had a bus,” Schutz said.

According to Minneapolis Public Schools, buses have experienced significant delays throughout the past two weeks with at least some waits stretching beyond an hour.

According to a statement from a district spokesperson, “These are not acceptable (delays), but they are the realities of unprecedented weather events combined with an industry-wide shortage of bus drivers.”

"I guess our struggle is, our buses aren't late - our buses just don't even come,” she said.

Schutz doesn't have a car, so she's turned to ride share apps like Uber to take her and Grady to Emerson Elementary during the past six days of school.

But she knows they are fortunate and likely not the only people facing the same issues.

"My concern would be, what about the parents that don't have means to get their kids to school?" Schutz said. "You know, what if we were out in the elements and didn't have anywhere to sit?"

A spokesperson for Minneapolis Public Schools couldn’t tell KARE 11 what is creating the persistent problem for the Schultz family, but they said that the problem is being addressed and that they are going to be assigned a new route.

In the meantime, the spokesperson says a transportation manager will be at the stop in the morning to ensure Grady Schutz gets a ride.

NaCole says she has yet to receive that message, but she hopes to see a change on Tuesday morning.