Music promoters, venues say we could see concerts in August and September

Concert promoters say early summer may be too early for live music, but there's a chance we could see live shows starting in August. 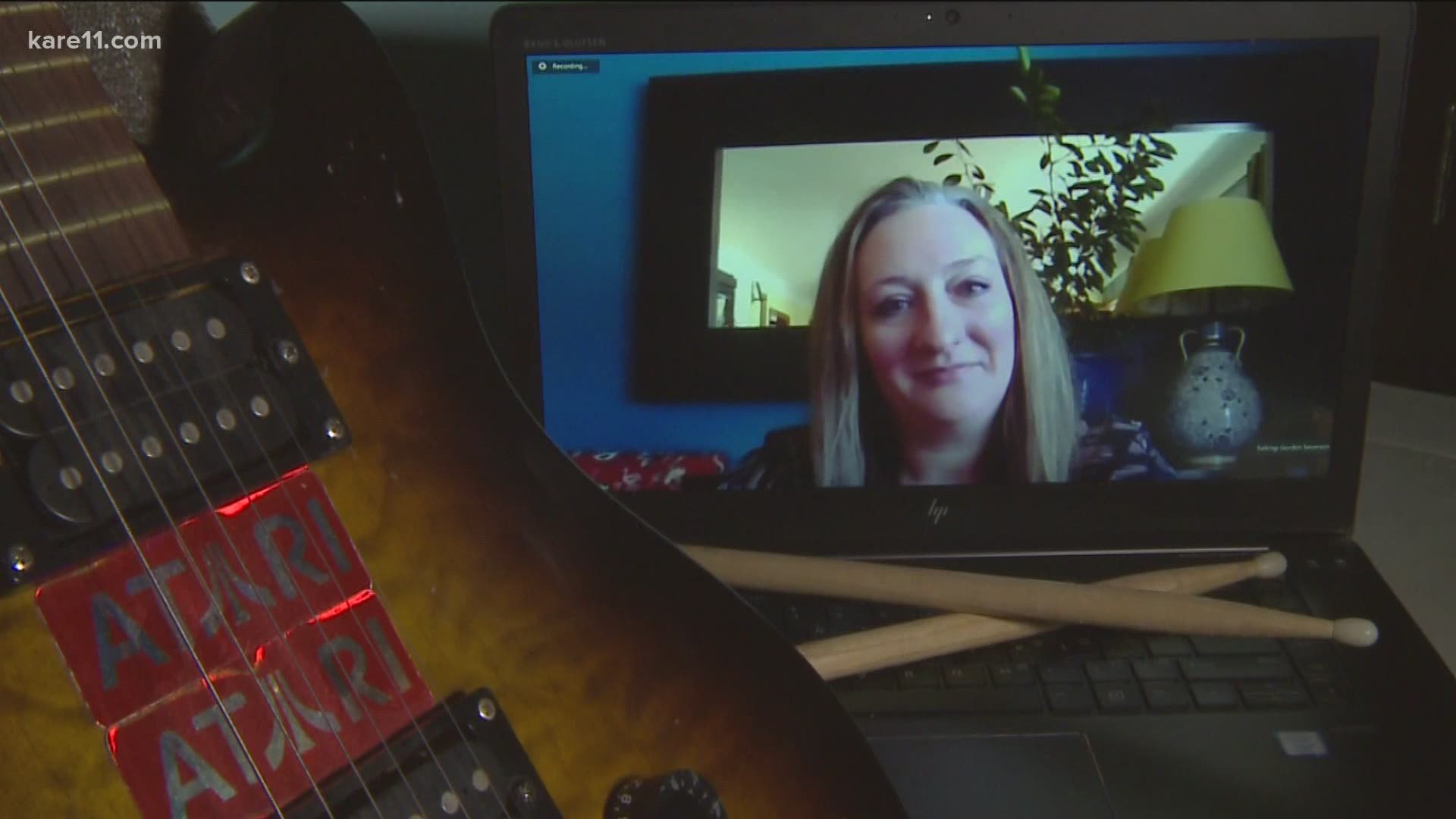 MINNEAPOLIS — With all the good news that's coming out of the vaccine rollout these days, it got us at KARE 11 thinking about summer concerts.

If the vaccine rollout continues to go well, could we see a few live shows later this Summer?

The Minnesota Music Coalition represents more than 400 bands and musicians.

Schnedler says every single one of them has their own opinion when it comes to summer concerts this year.

"People are really aiming towards the fall. I think we're going to have a really busy fall,” Schnedler says.

She says there aren't a lot of shows going on in early summer, but many musicians are looking at August or September to start things up again.

It's the same at First Avenue.

Managers say their first outdoor concert will be The Decemberists on August 9th, at the Surly Brewing Festival Field.

RELATED: COVID-19: The balance between a rushed reopening and a careful consideration of risk

They're hoping to host indoor concerts as early as Sept. 1.

McLean is the CEO at Sue McLean and Associates, which promotes concerts and festivals across the Twin Cities, including the popular Music in the Zoo series at the Minnesota Zoo.

"I still think there are some question on how concert events are going to manage who has had a vaccine, who hasn't,” McLean says.

She says they don’t have any shows scheduled for Music in the Zoo yet and she’s not optimistic that will change any time soon.

Their plan is to host all the same concerts they had to cancel last year, so if you still have your tickets, you might be able to use them.

“We’re still figuring things out and our options for hosting the fair this year,” general manager Jerry Hammer says. "Possibly limited attendance, you know, if that has to be. We're looking at all sorts of things we need to do."

So, summing everything up, if you’re looking at going to an outdoor concert in August or September, there is a strong chance that might happen.

However, indoor concerts in June and July are less likely to happen this year according to local concert promoters and live music venues.