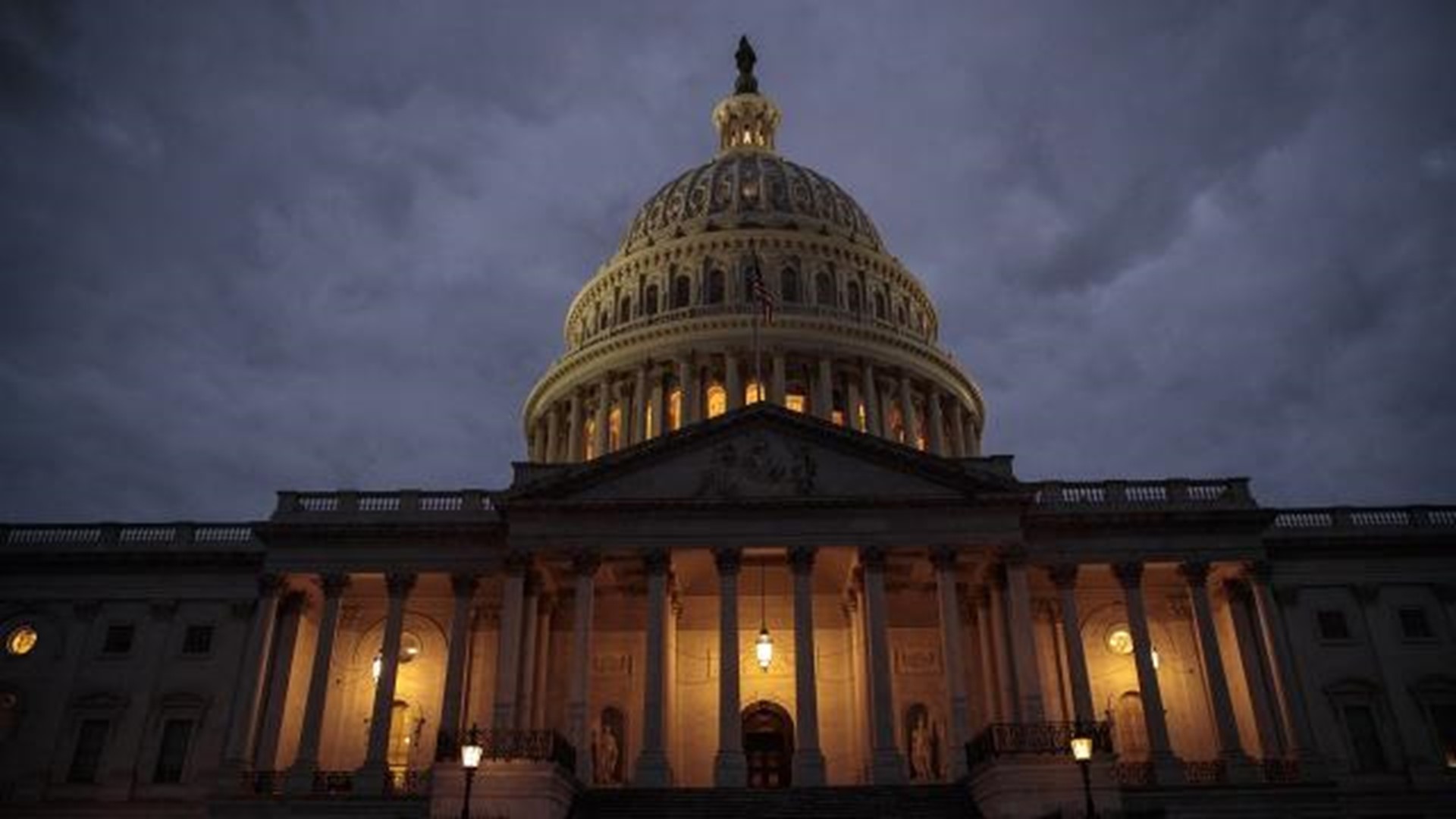 WASHINGTON – Congress has given itself two more weeks to pass a federal budget and avoid a government shutdown.

The House and the Senate each voted Thursday to pass a short-term spending bill that would keep the government running until Dec. 21. The measure now goes to President Donald Trump, who has said he is open to signing it.

Without the two-week extension, the government would have run out of money at midnight Friday.

The extension buys lawmakers more time to reach a consensus on spending but also raises the possibility that a budget showdown – and, potentially, a partial government shutdown – could happen just days before Christmas.

Congress has approved five bills that would provide funding for defense, energy and water, labor, Health and Human Services, the legislative branch and Veterans Affairs.

Trump said he would be willing to allow a government shutdown if Congress does not approve $5 billion for construction of a wall along the U.S.-Mexican border.

Lawmakers have yet to reach an agreement on funding for border security.

Work on the budget and other issues was suspended this week because of former President George H.W. Bush's funeral. Budget talks are expected to resume next week when Senate Democratic Leader Chuck Schumer of New York and House Democratic Leader Nancy Pelosi of California meet with Trump. That meeting had been planned for this week but was postponed because of Bush's funeral.

Pelosi told reporters Thursday she would prefer to see lawmakers pass six of the remaining spending bills and approve temporary funding for Homeland Security so that discussions on border security could continue next year.

Budget fights already have shut down the government twice this year.

In January, the government partially shut down for three days after an impasse in the Senate over federal funding. The standoff ended when lawmakers passed a short-term spending bill.

Less than three weeks later, the government shut down for a second time after Congress failed to pass a spending bill to keep the agencies running. That shutdown, however, was the shortest one on record. It lasted less than six hours and ended when lawmakers passed a six-week spending bill.

More: Showdown over budget likely to be delayed by Bush funeral

More: The Ghost of Shutdowns Past haunts latest talks to keep the federal government open