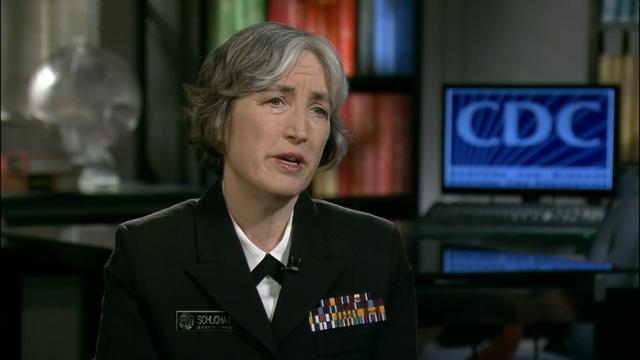 New state laws in Michigan, Florida and Tennessee will limit greatly the amount of opioids that doctors are allowed to prescribe patients.

Doctors will not be allowed to write refills for the medications until the seven-day period has elapsed.

The law  is aimed at making prescription opioids less accessible.

The idea behind the law: Fewer opioids will mean fewer chances to abuse them. Fewer chances for abuse will mean fewer overdose deaths, and fewer people getting involved in heroin. According to the U.S. Department of Health and Human Services, nearly 80 percent of Americans using heroin reported misusing prescription opioids prior to using heroin, according to research.

More: A mother's guilt: my personal experience with the opioid crisis and what to do about it

Dr. Nabil Sibai, an anesthesiologist who is chief of pain services at Henry Ford Hospital in Detroit, said that most patients with acute pain don't need to be on opioid medications for longer than 7 days. "There's a lot of data out there that shows that for most, at least 90 percent of acute pain episodes, (patients) are only going to require three to seven days of opioids," he said.

The new law does not impact patients with chronic pain.

New laws in Florida restrict prescriptions even further. Physicians will be limited to prescribing a three-day supply for acute pain, unless strict conditions are met for a seven-day supply.

Physicians and pharmacists will also be required to consult the state's database to review a patient's history. Health care professionals will also need to take some courses on responsibly prescribing opioids.

More: Girl who lost parents to heroin starts over: `I want a family'

Under new laws in Tennessee, pharmacists can only partially fill a prescription for no more than half of the number of days it’s written for. And there are limits on prescriptions, too: General prescriptions are limited to a 10-day supply (and no more than 500 cumulative morphine milligram equivalents).

The law now requires Tennessee doctors document the specific reasons a patient is getting an opioid prescription, as well as the fact that they're getting it with informed consent — the prescriber has warned you it can be addictive.

These restrictions do not apply to opioid prescriptions for a three-day (or less) supply (maximum 180 MMEs). Although this law technically takes effect July 1, but it won’t be mandated until Jan. 1, 2019, to give pharmacies a chance to update their software.

Initially, the legislation was more restrictive — prompting concern from pharmacists that it would prevent “legitimate patients” from being able to get needed prescriptions and put a burden on pharmacists, said the Tennessee Pharmacists Association, which lobbied legislators for some changes.

“While this legislation is well-intended, TPA remains concerned about the unintended consequences of the legislation on patients and the pharmacy profession,” the Tennessee Pharmacists Association said.

However, the number of overdose deaths continue to increase. About 42,000 people died from opioid overdoses in 2016, more than any previous year on record, according to the U.S. Department of Health and Human Services. Roughly 40 percent of those deaths involved a prescription opioid.

Between November 2016 and November 2017, about 73,000 people died from drug overdoses, according to estimates from the U.S. Centers for Disease Control and Prevention. If recent trends hold true, the majority of those deaths will have been caused by opioids.

But as staggering as they may seem, the number of deaths by overdose is probably higher than the numbers reported by government agencies.

On Wednesday, "Public Health Reports," the journal of the Office of U.S. Surgeon General and U.S. Public Health Service, published an article saying that it's possible more than 70,000 overdose deaths went unreported across the nationbetween 1999 and 2015.

The reason? Incomplete cause of death reporting on death certificates.

Which means the opioid epidemic is bigger than anticipated.