Soul legend Aretha Franklin had pancreatic cancer, one of the most deadly forms

Pancreatic cancer is among most deadly cancers 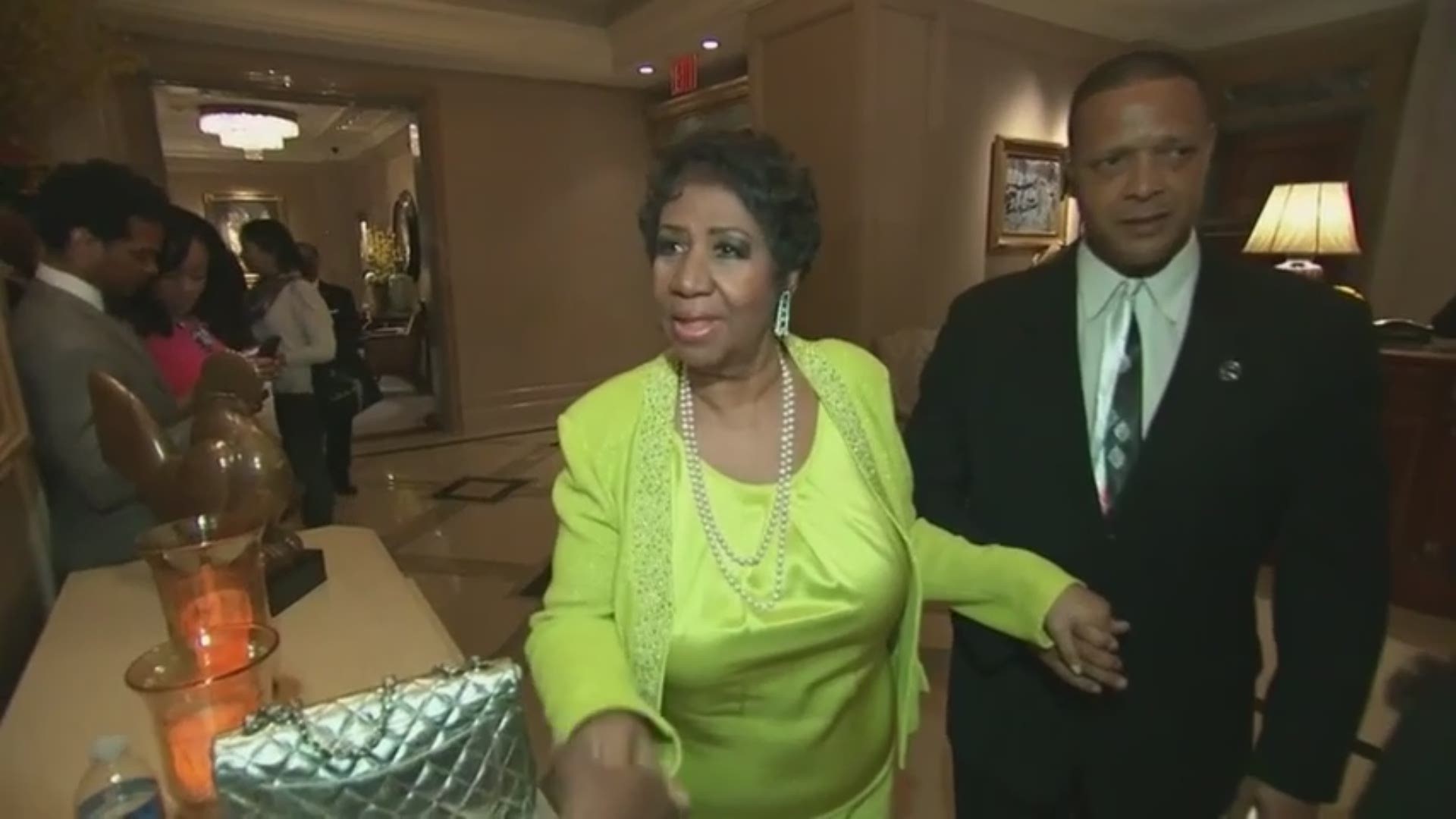 Legendary soul singer Aretha Franklin died of an advanced form of pancreatic cancer, a disease that is difficult to discover early and among the most deadly forms of cancer.

Pancreatic cancer will kill an estimated 44,300 Americans in 2018, according to the American Cancer Society.

Franklin's family said in a statement that she died from advanced pancreatic cancer of the neuroendocrine type, a diagnosis confirmed by Franklin's oncologist, Dr. Philip Phillips of Karmanos Cancer Institute in Detroit.

What is pancreatic cancer?

The disease begins in the pancreas but quickly spreads to nearby organs. It is rarely detected in the early stages, experts said.

Symptoms often are noticed only when the disease has advanced and may include pain in the upper abdomen that radiates to the back, loss of appetite, unintended weight loss or adult-onset diabetes, according to Mayo Clinic.

"What makes is so challenging is there is no early detection," said Julie Fleshman, president and CEO of the Pancreatic Cancer Action Network, an advocacy organization. "Usually by the time it is diagnosed it is late stage and more difficult to treat."

What is the survival rate?

About 55,440 people are expected to be diagnosed with pancreatic cancer this year. Although the aggressive disease accounts for only 3 percent of cancers, it will cause 7 percent of cancer deaths in 2018, according to the American Cancer Society.

Only 8 percent of people with pancreatic cancer diagnosed from 2007 to 2013 lived beyond five years, making it one of the most lethal forms of cancer, according to National Cancer Institute statistics.

What type of pancreatic cancer did Franklin have?

The Queen of Soul had neuroendocrine cancer – a rarer type of the disease that accounts for only 6 percent of pancreatic cancer tumors, according to PCAN.

These type of tumors form from abnormal growth of the pancreas' endocrine cells, which make hormones to control blood-sugar levels. This form of pancreatic cancer typically grows more slowly than the more common forms of the disease, Fleshman said.

What are some risk factors?

Some other risks may include inflammation of the pancreas, smoking, obesity, age and certain hereditary condition such as the BRCA-2 mutation and Lynch syndrome, according to Mayo Clinic.

African American also have a higher rate of pancreatic cancer compared to other racial groups, according to PCAN.