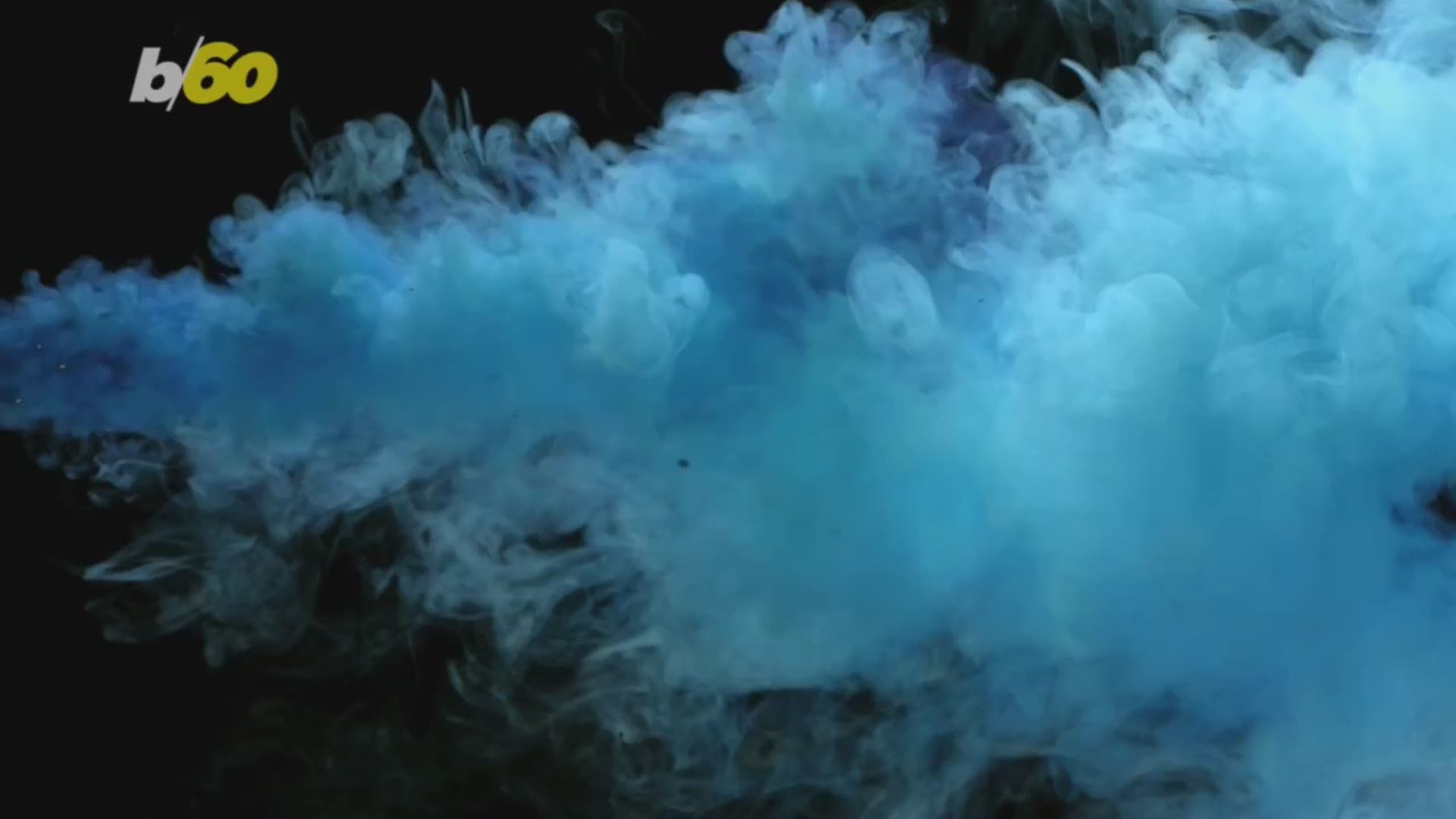 The maker of Budweiser is exploring getting into the marijuana drink business.

Anheuser-Busch InBev, which manufactures Budweiser and is the world's leading brewer, and Canadian pharmaceutical and cannabis company Tilray announced Wednesday they are each investing $50 million into researching non-alcoholic drinks containing cannabis elements tetrahydrocannabinol (THC) and cannabidiol (CBD) in the Canadian market.

The Belgium-based AB InBev will participate in the study through a subsidiary, Labatt Breweries of Canada. Meanwhile, Tilray will research through its subsidiary High Park Company, which focuses on the sale of socially responsible cannabis brands and products in Canada.

Credit: AP
FILE - This Jan. 27, 2009 file photo shows bottles of Budweiser beer are at the Stag Brewery in London. Anheuser-Busch unveiled the ingredients of Budweiser and Bud Light for the first time Thursday, June 12, 2014, a day after a popular food blogger started an online petition to get major brewers to list whatís in their beverages. (AP Photo/Kirsty Wigglesworth, File) ORG XMIT: NYBZ102

"As consumers in Canada explore THC and CBD-infused products, our innovative drive is matched only by our commitment to the highest standards of product quality and responsible marketing," said Labatt Breweries President Kyle Norrington. "We intend to develop a deeper understanding of non-alcohol beverages containing THC and CBD that will guide future decisions about potential commercial opportunities."

This partnership follows a trend of companies trying to tap into Canada's marijuana market. Stores began legally selling marijuana there in October.

Both beer and alcoholic drink manufacturers have kept their eyes on the popular recreational drug. In September, Coca-Cola said it is "closely watching" the market for drinks infused with cannabis extract.

Brewers in the U.S. have also experimented with pot-infused beer. Earlier this year, CERIA Brewing Co., which was launched by Blue Moon founder Keith Villa, announced it would be creating a non-alcoholic cannabis-infused beer for sale in Colorado.