Maren Morris and Luke Combs had big nights, especially Morris with her song 'The Bones.' 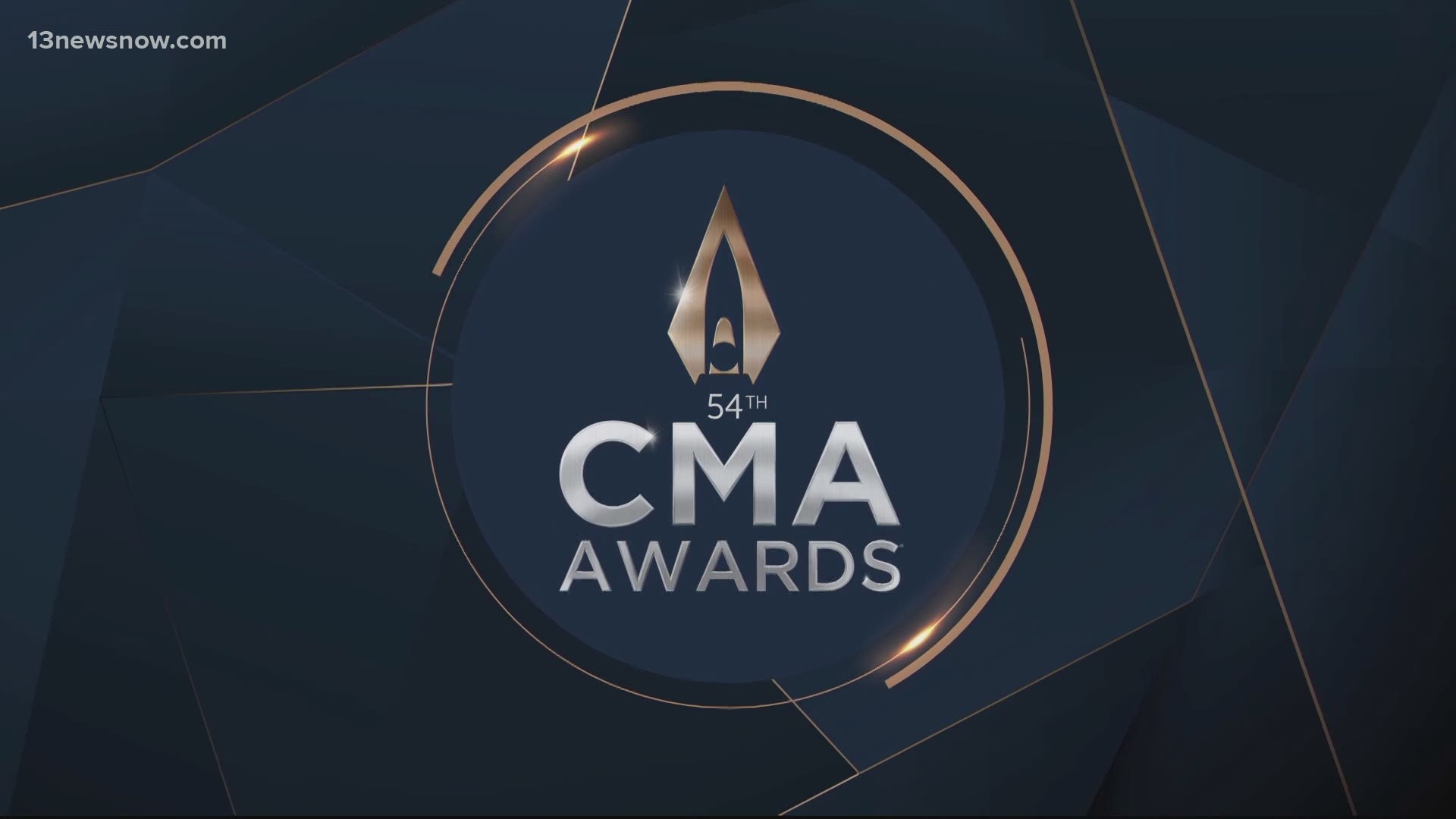 Editor's note: The related video above was published on Tuesday.

The CMA Awards are normally held in November in Nashville, but this year’s show on ABC didn't have a normal audience of fans because of the coronavirus pandemic.

CMA CEO Sarah Trahern had promised to bring country stars together in one room for the awards show, while keeping them physically distanced.

Reba McEntire and Darius Rucker hosted the event. Eric Church is 2020's Entertainer of the Year, while Maren Morris is country music's Female Vocalist of the Year. Morris also won both Single of the Year and Song of the Year with "The Bones."

Luke Combs, who continued his streak of success as one of country music’s biggest streaming artists with six nominations, including his first for entertainer of the year, won the CMA award for Male Vocalist of the Year. His "What You See Is What You Get" won Album of the Year.

Miranda Lambert, who was the leading nominee with seven, including her first entertainer of the year nomination in five years, won Music Video of the Year for "Bluebird."

Charley Pride, 82, was honored for his trailblazing career, as the three-time Grammy winner and Country Music Hall of Famer accepted the Willie Nelson Lifetime Achievement Award. The rich baritone singer became the genre's first Black superstar, charting 29 No. 1 hits between the 1960s and 1980s. Other recipients of the award include Nelson, Kenny Rogers, Johnny Cash, Dolly Parton and Kris Kristofferson.

The CMAs had a rocky road to the telecast, with Lee Brice and Florida Georgia Line’s Tyler Hubbard recently dropping out after testing positive for COVID-19.

The Country Music Association also faced criticism for a social media post it made declaring the show to be “a no drama zone,” apparently encouraging artists to remain apolitical. The association reversed course and later said it will “welcome every artist’s right to express themselves.”

Here's a list of this year's nominees and winners for the 54th annual CMA Awards:

ENTERTAINER OF THE YEAR

SINGLE OF THE YEAR
Award goes to Artist(s), Producer(s) and Mix Engineer

ALBUM OF THE YEAR
Award goes to Artist and Producer(s)

SONG OF THE YEAR
Award goes to Songwriters

FEMALE VOCALIST OF THE YEAR

MALE VOCALIST OF THE YEAR

VOCAL GROUP OF THE YEAR

VOCAL DUO OF THE YEAR

MUSICIAN OF THE YEAR

NEW ARTIST OF THE YEAR