50 years since Woodstock: How a fundraiser transformed into an iconic (and free) music festival 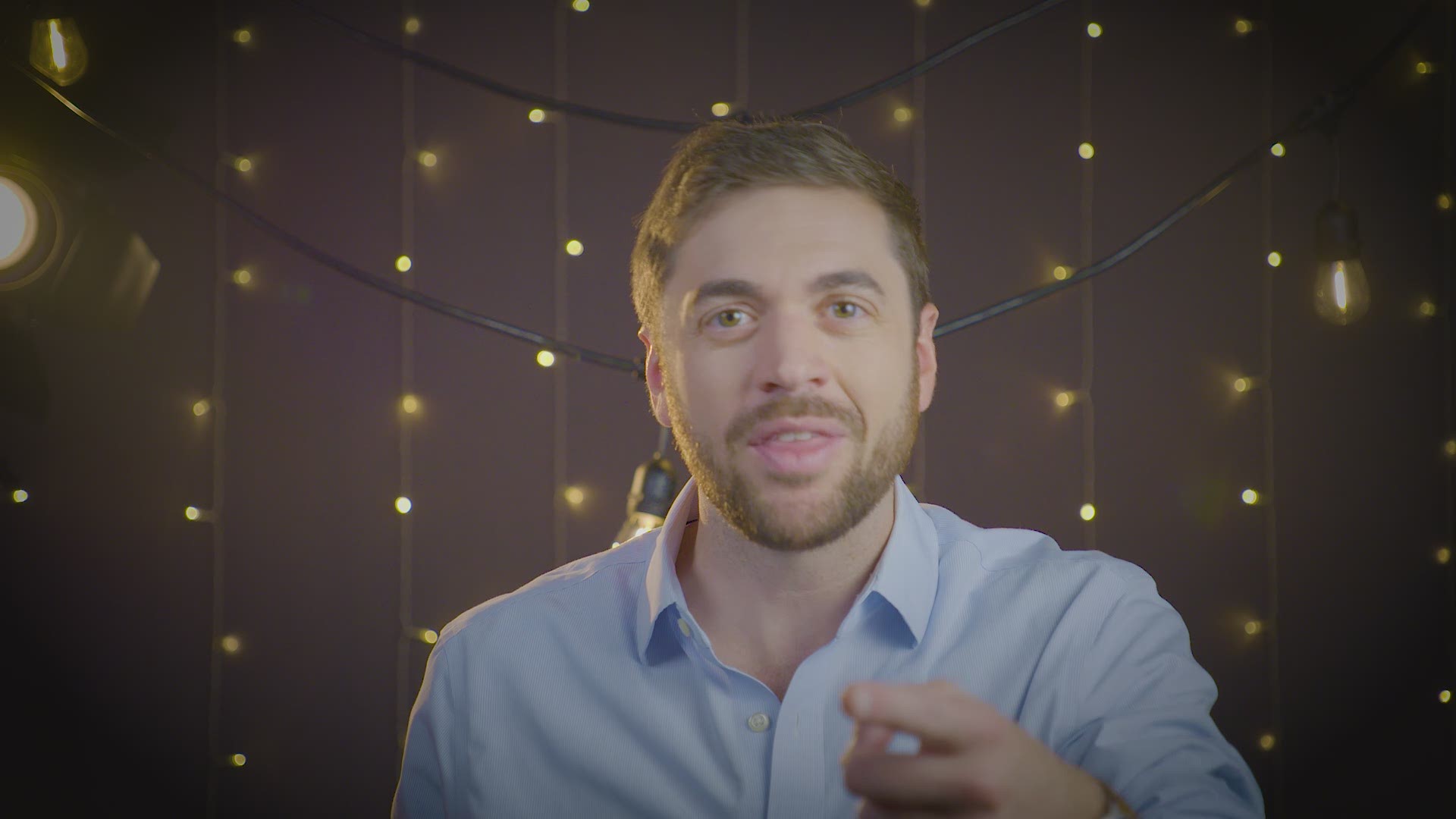 Despite the name, the location of the festival wasn’t anywhere near the town of Woodstock, New York. It was hosted on a dairy farm around 40 miles southwest of Woodstock all in a last-ditch effort to save the concert from cancellation.

In early 1969, four aspiring recording professionals wanted to raise money to start a recording studio in their hometown of Woodstock. The idea was to hold the festival near the town, but there were no venues that could accommodate a festival of that size.

The nearest spot they found was in Wallkill, a small town in New York around 50 miles away. Just when everything was set for three-day festival, the town killed the concert last minute.

The four organizers scrambled to find a new venue. In July 1969, one of the organizers stumbled on a 600-acre dairy farm outside Bethel. The farm was owned by Max Yasgur. The organizers convinced Yasgur to let them put on the music festival mid-August.

The Yasgur farm was nearly 50 miles outside of Woodstock.

ICYMI | Last week on This Week in History: Should Congress approve reparations? Here's a look at how America tried to make amends before

Within the first day the crowd ballooned to almost half a million people. What started as a paid concert to raise money for their studio, turned into a free festival as hordes of music-lovers descended upon the farm.

In the end, Woodstock became a symbol of the sixties counter-culture. It also became a standard by which all music festivals are judged.

Half a decade later, a concert planned to commemorate the anniversary faced the same problems the first festival did.

The anniversary festival was supposed to be held on the same farm but the venue could not be secured. A last-minute switch was reported to send it to a music venue in Maryland.

However, the details could never get worked out. There will be no concert to commemorate the 50 year anniversary of the legendary festival.