It's not yet clear if the beef in the two recalls is responsible for 156 people who have gotten sick in 10 states. 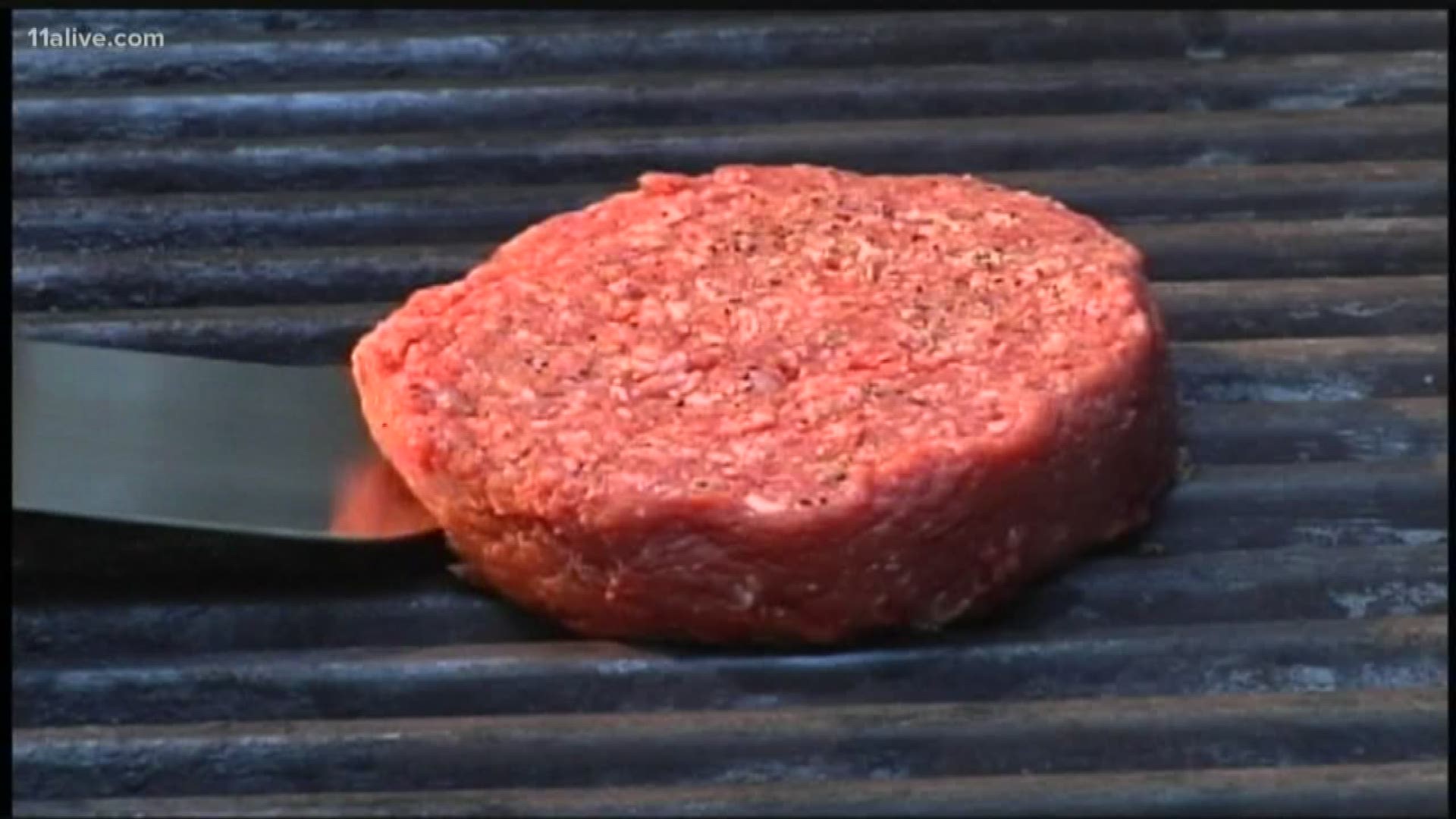 The federal government says meat companies in Illinois and Georgia have combined to recall more than 83 tons of ground beef for possible contamination with E.coli bacteria. The bacteria is an unusual strain that has sickened 156 people in 10 states, hospitalizing 20 of them.

Ground beef had been described as the likely source of the illnesses. However, officials say they're still testing to see whether the recalled beef by both companies is related to the outbreak.

A recall notice from the U.S. Department of Agriculture's Food Safety Inspection Service says K2D Foods is recalling about 56.7 tons of meat. K2D does business as Colorado Premium Foods of Carrollton, Ga. The meat is in 48-pound boxes labeled "ground beef puck" for institutional use.

RELATED: E. coli outbreak linked to ground beef up to 156 cases in 10 states

The beef from K2D Foods was shipped to distributors in Port Orange, Fla. and Norcross, Ga. for further distribution to restaurants.

A separate notice says Grant Park Packing of Franklin Park, Ill, is recalling about 26.6 tons of meat. It is in 40-pound boxes labeled 100% Ground Beef Bulk 80% lean/20% fat for institutional use.

The items from Grant Park Packing were shipped to Minnesota for further distribution. They were also sent to Kentucky for institutional use.

The outbreak for E.coli O103 is under investigation by the Centers for Disease Control and Prevention along with individual state health departments.