Alex Trebek done with chemotherapy and back taping 'Jeopardy!' episodes

The longtime 'Jeopardy!' host shared an exciting update for fans while giving a first look at the show's 36th season. 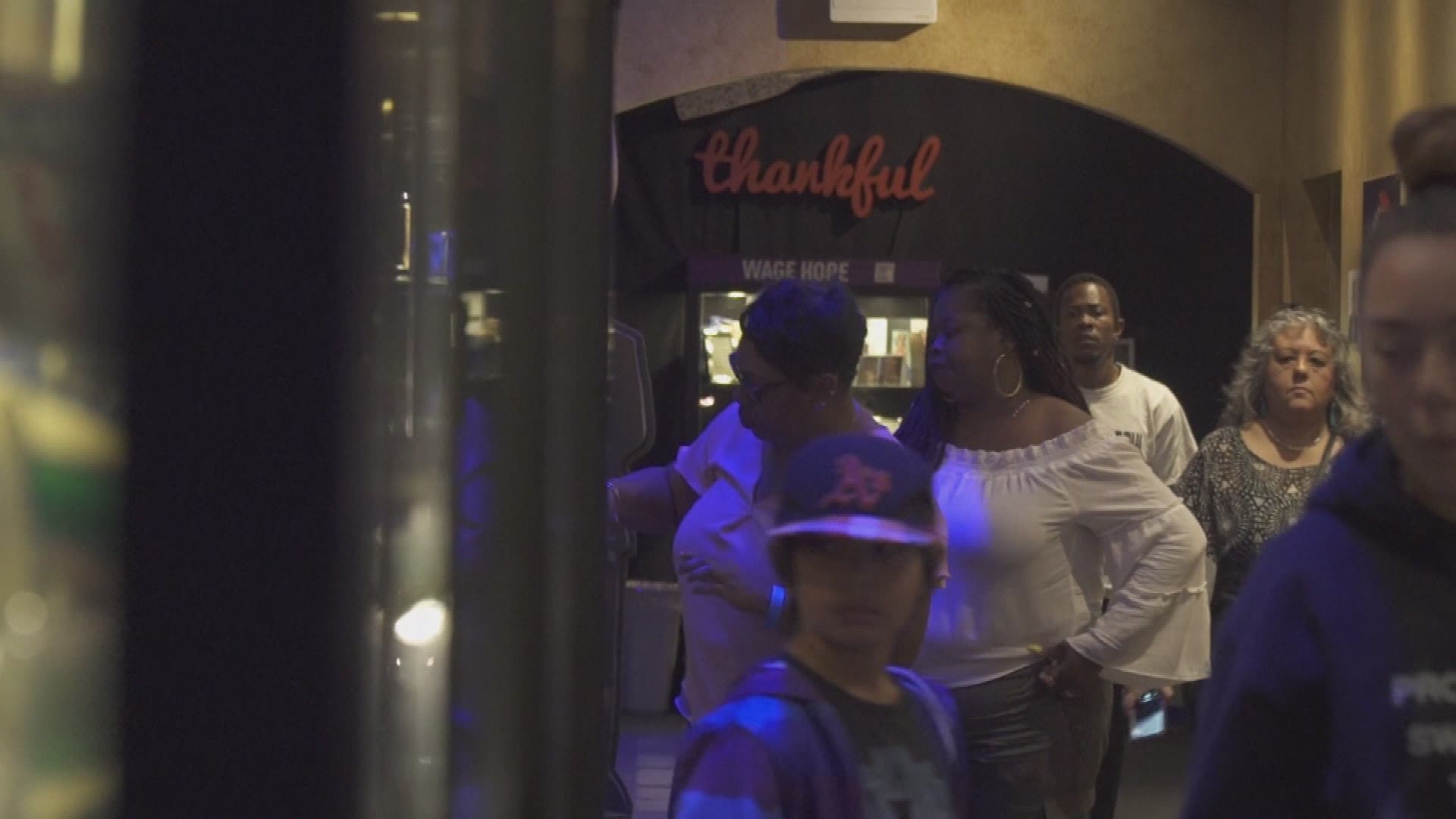 "Jeopardy!" host Alex Trebek says he is "on the mend" and done with chemotherapy, just months after being diagnosed with stage 4 pancreatic cancer.

"I've gone through a lot of chemotherapy and thankfully that is now over. I'm on the mend and that's all I can hope for right now," Trebek revealed during a video previewing season 36 of the longtime game show.

Trebek first announced in March that he had been diagnosed with pancreatic cancer and received an outpouring of support from his fans. Two months later, he shared a "mind-boggling" update that some of the tumors had already shrunk by more than 50%.  Early on in his cancer treatment, the longtime "Jeopardy!" host recalled how he was "writhing in pain" between tapings during the end of last season. So fans will surely be excited to hear that Trebek is now on the mend.

The new video gives fans a first look at season 36 and even featured a bit of Trebek's first day back for filming on July 22, which also happened to be his 79th birthday.

According to a release from the show, they've taped 40 episodes so far.

RELATED: Alex Trebek was 'writhing in pain' between 'Jeopardy!' tapings early in his cancer treatment

And what can fans expect for season 36 to follow-up James Holzhauer's record-breaking time on the show? Well, Trebek teased a bit about a new champion named Jason, who he described as your "typical energizer bunny."

"We had something exciting things coming up and I can't wait to share them with all of you. Let me tell you, it's going to be a good year." 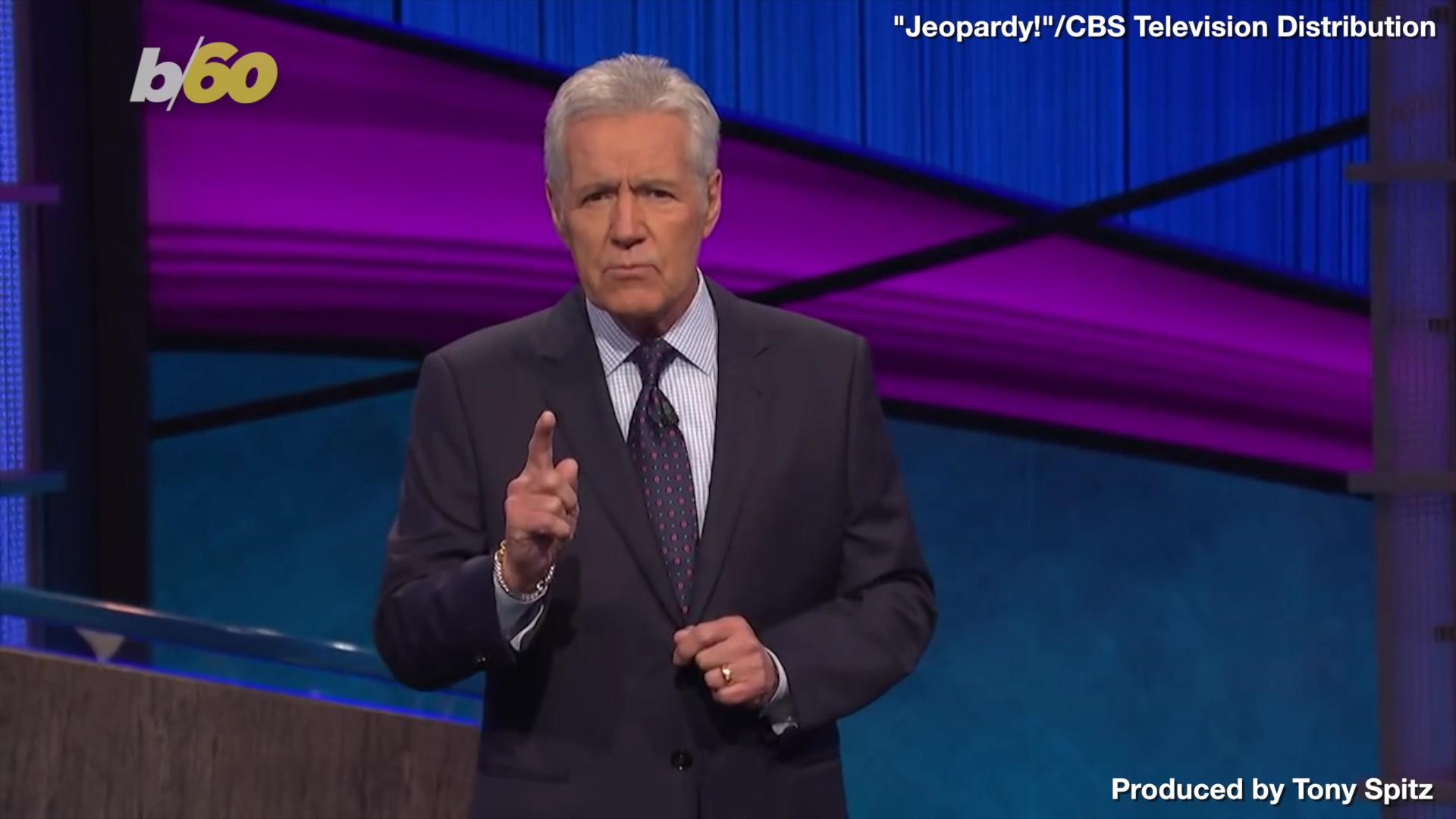