The actress's first post was a selfie with her 'Friends' co-stars. 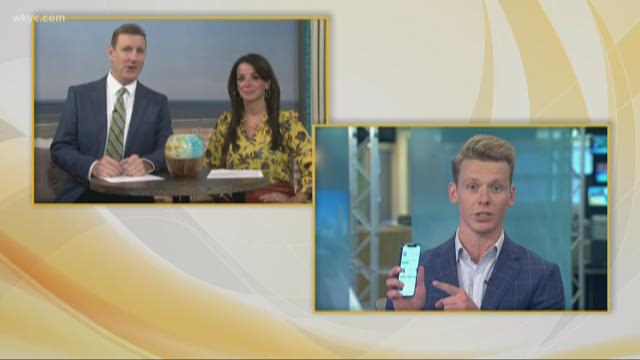 Aniston's first post was a selfie with some of her fellow "Friends" co-stars,  including Lisa Kudrow, Courtney Cox, Matt LeBlanc, David Schwimmer and Matthew Perry.

Aniston played Rachel Green on the beloved 90's sitcom. Her character was known for her season one hairstyle, which was named the "Rachel" after her character's name.

She is already off to a hot start on the social media platform. With in a matter of hours she had already accumulated over 200,000 Instagram followers and millions of likes on her first photo. Currently, Aniston is following 83 accounts including everyone from Katy Perry to St. Jude's Children's Research Hospital.

RELATED: 25 years later, a new generation gets immersed in 'Friends'

Last month, Cox gave Aniston and Perry a hard time for not being on Instagram. In a post celebrating 25 years since the premiere of "Friends," Cox tagged all of her co-stars in the post but used the hashtags #seriouslyjen and #youtoomatthew calling out Aniston, and Perry, who played Chandler, for not having Instagram accounts.

The hit 90's sitcom is currently streaming on Netflix, but will soon be pulled from the streaming service. Netflix announced that "Friends" will no longer be available to stream starting 2020. The show will instead move to Warnermedia's new streaming service, HBO Max.