The collaboration was meant to be a fun performance for a charity event, but could a mega boyband reunion be on the horizon? 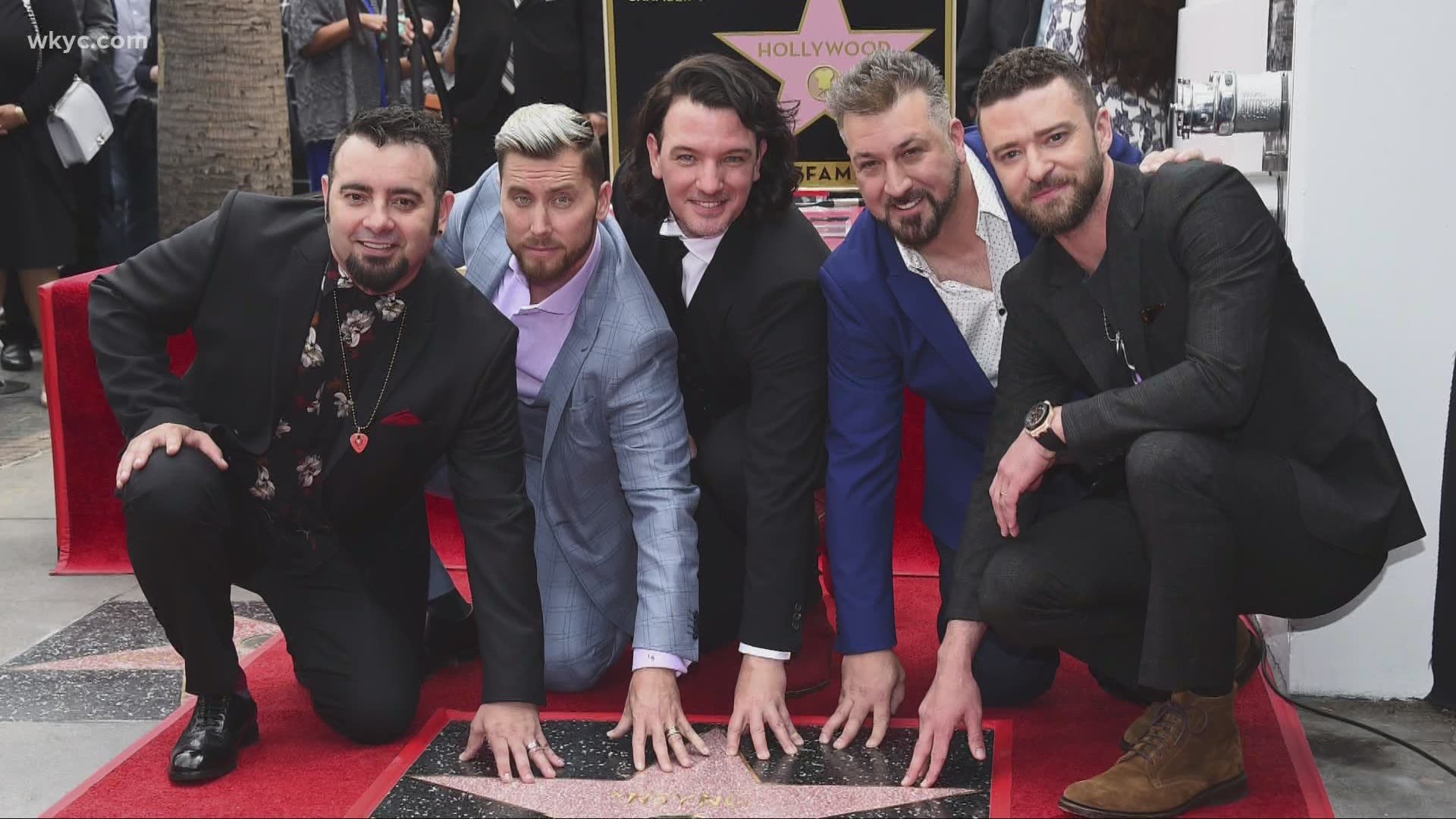 Members of the boy band groups NSYNC and the Backstreet Boys joined up for a fun performance last week in Los Angeles to raise money for charity, but buzz over the event has continued past the weekend leaving people wondering if a mega boyband tour could be on the horizon.

Backstreet Boys members Nick Carter and AJ McLean joined Lance Bass and Joey Fatone of NSYNC on stage at Bingo Under the Stars, an event at The Grove in Los Angeles celebrating Pride month. Organizers promised to grant a "special gift" to The Trevor Project, and a portion of the ticket sales will go directly to LA Pride, the event organizers said.

The buzz around the event started when the group members began going on and on about the endless possibilities of a reunion between the members.

“Everybody’s wanted us to do something together and now we get to come together for an amazing cause,” McLean told Variety while they were rehearsing.

While some of us can remember rivalries between fans during the boy band era, the mood Friday during the performance was just excitement.

Carter of the Backstreet Boys said, "I still don’t understand why we didn’t get an opportunity to do more things together, but we learned that it was managers and stuff happening behind-the-scenes that prevented it. Better late than never, right?”

Carter also subtly suggested that a supergroup could even be formed with possibilities including members from other boy bands too like New Kids on the Block, O-Town or even 98 Degrees.

Bass of NSYNC said he and Fatone didn't mention the reunion in an NSYNC group text the members have, “We kept it so secret from everyone, so they probably don’t even know this is happening. It was a so last-minute, like, ‘You know what? Let’s do something for Pride.’”

The singers said that the performance is just the start of more. McLean told Variety that he hopes "Back-Sync" can soon earn a Las Vegas residency as the members threw out ideas of everything from an album together and a tour.

At the event, a cryptocurrency check for one million dollars in $TKINU tokens was presented to the Trevor Project, as a part of their involvement with the cryptocurrency project Mission Tsuki.

The Trevor Project was founded in 1998, by the makers of the short film "TREVOR," which won an Academy Award. The project calls itself the "leading national organization providing crisis intervention and suicide prevention services to lesbian, gay, bisexual, transgender, queen & questioning (LGBTQ) young people under 25."