Joe Girardi quits as US manager before Olympic qualifiers

He says he's leaving to pursue a job in major leagues, before Team USA played a single game. 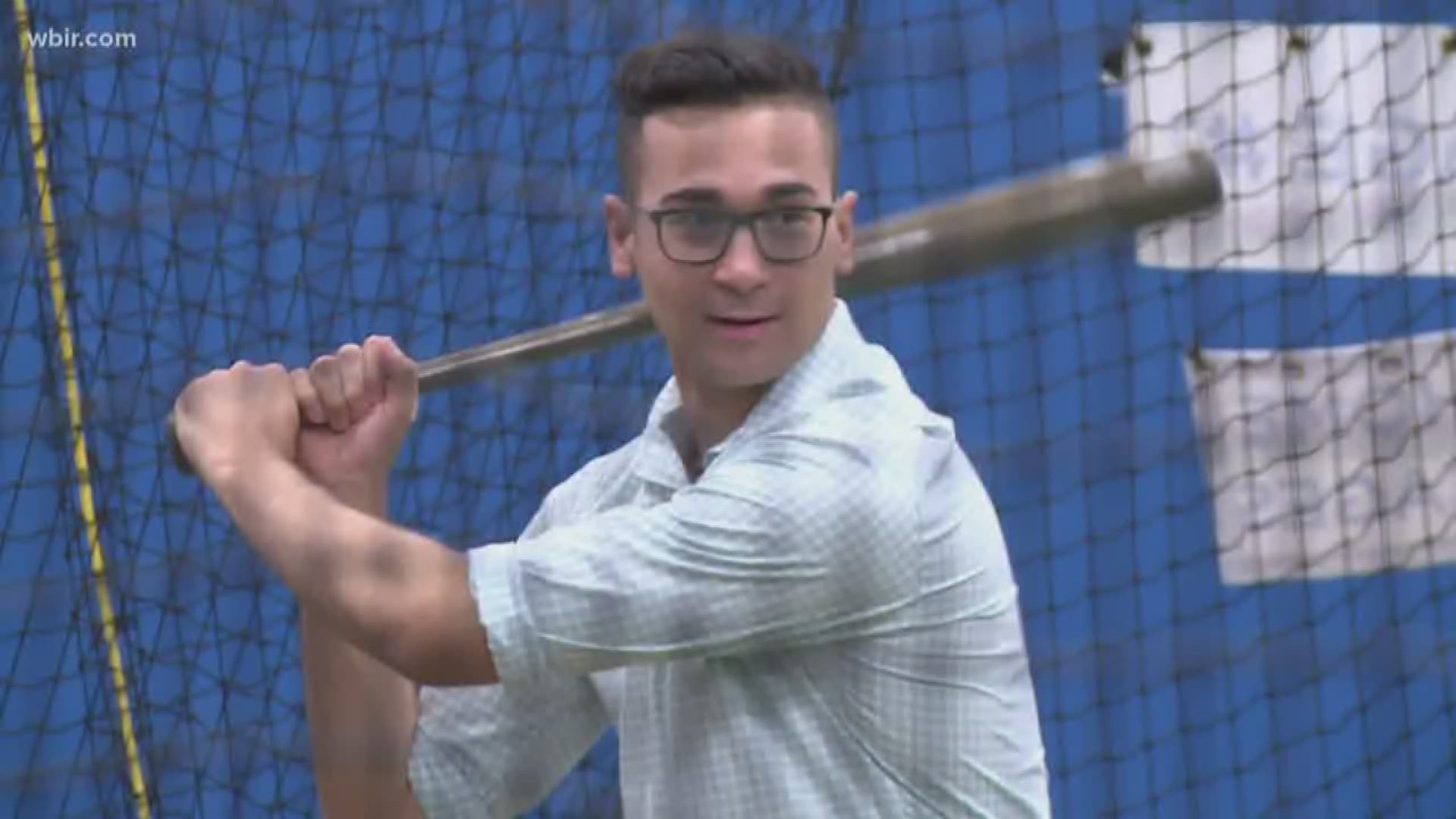 DURHAM, N.C. — Joe Girardi quit as manager of the U.S. baseball team trying to qualify for the Olympics before it played a single game.

Girardi said Wednesday he is leaving to pursue a major league managing job. There are seven current openings.

He will be replaced by Scott Brosius, who had been slated to be Girardi's bench coach. Brosius, the MVP of the 1998 World Series with the New York Yankees, became the senior director of baseball development for USA Baseball earlier this year.

Willie Randolph will shift from third base to bench coach, and Ernie Young from the first base coaching box to third.

RELATED: VERIFY: How to make sure your World Series ticket is legit

RELATED: It's Bryce Harper's birthday. We're going to the World Series. You do the math.

Credit: AP
In this July 16, 2017, New York Yankees manager Joe Girardi stands in the dugout before the second game of the baseball team's doubleheader against the Boston Red Sox in Boston. (AP Photo/Michael Dwyer, File)

The U.S. will train from Oct. 21-28 at the Kansas City Royals' complex in Surprise, Arizona, then start qualifying from Nov. 2-4 at Guadalajara, Mexico, as part of a group that includes the Dominican Republic, Mexico and the Netherlands. The top two teams advance to a qualifying round in Tokyo from Nov. 11-16. The winner of that group advances to the six-nation Olympic field, which already includes host Japan and Israel, and the second- and third-place teams advance to another qualifying event.