The show that featured 'heightened' versions of the original cast lasted six episodes. 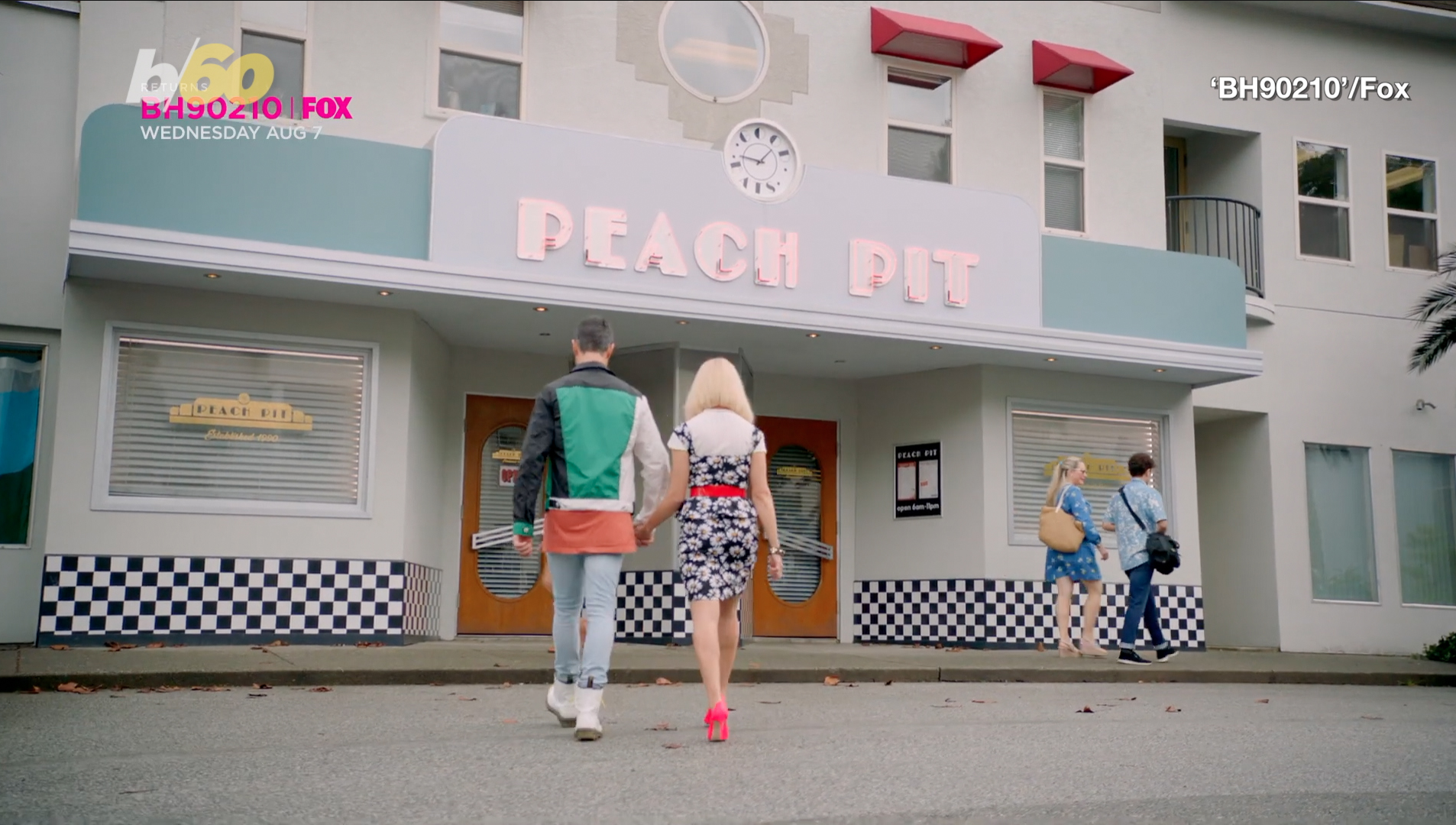 The reboot of "Beverly Hills 90210" will be a short one. Fox reportedly confirmed Thursday that the revival of the 1990s series has been canceled after one season.

"BH 90210" followed seven of the cast members playing "heightened" versions of themselves. The plot centered around the cast of Gabrielle Carteris, Shannen Doherty, Jennie Garth, Brian Austin Green, Jason Priestley, Tori Spelling and Ian Ziering as they struggled to reboot the show.

USA TODAY reports ratings for the summer premiere were high, likely due to curiosity. But interest faded for the six-episode series.

Along the way, viewers followed the made-up "real" lives of the cast including:

Fellow 90210 alum Luke Perry was not involved in the show. It's not clear if he was going to have a role before his death from a stroke in March. The first episode took a couple of moments to pay homage to Perry.