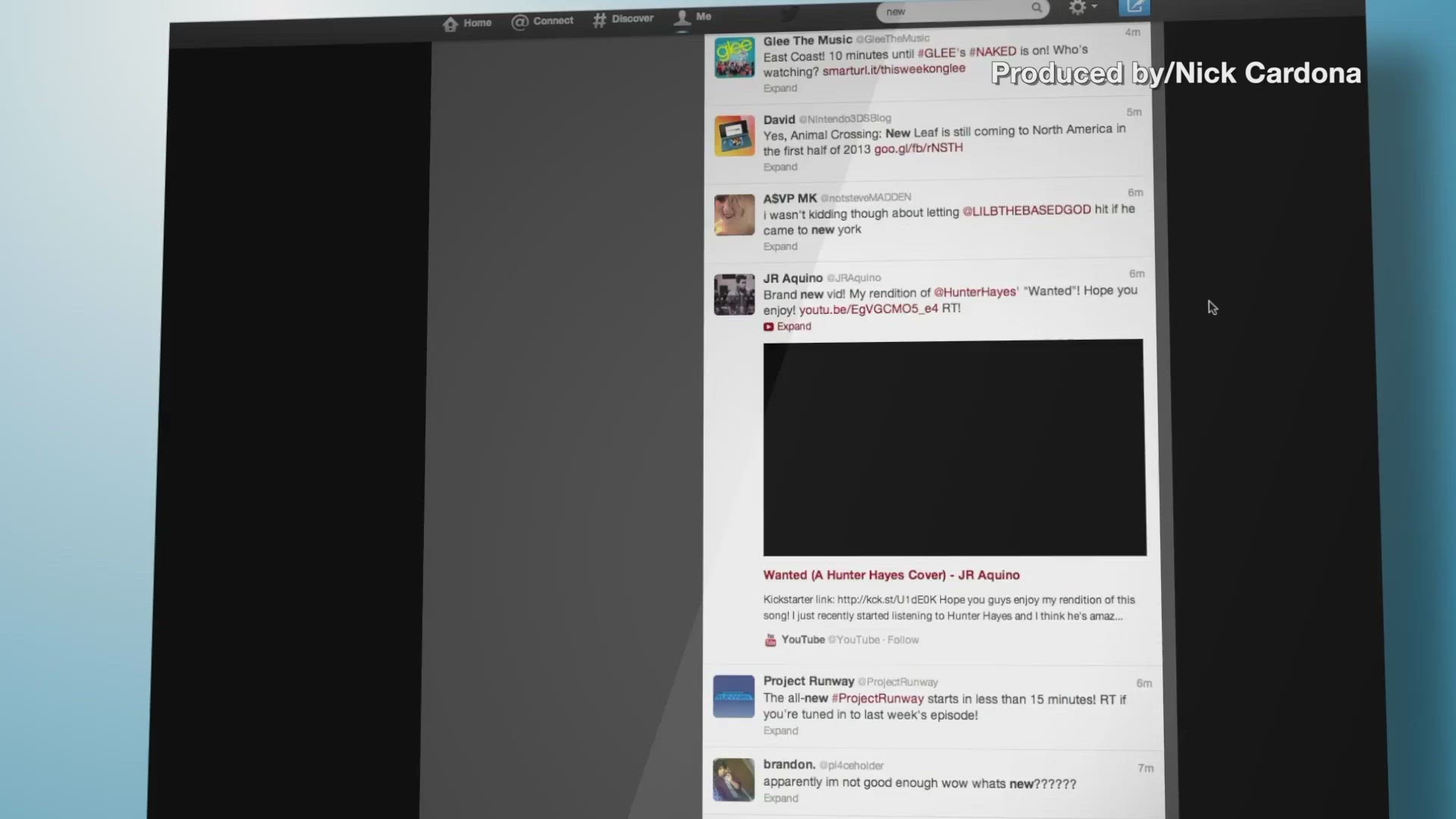 Editor's note: The related video above was published in May.

Unidentified hackers broke into the Twitter accounts of technology moguls, politicians, celebrities and major companies Wednesday in an apparent Bitcoin scam. Twitter said the attack targeted its employees with access to internal systems.

There is no evidence that the owners of these accounts were targeted themselves. Instead, the hacks appeared designed to lure their Twitter followers into sending money to an anonymous Bitcoin account. The Biden campaign, for instance, said that Twitter's integrity team “locked down the account within a few minutes of the breach and removed the related tweet.”

Obama's office had no immediate comment. The FBI said it was aware of Twitter's security breach, but declined further comment.

The apparently fake tweets were all quickly deleted, although the Associated Press was able to capture screenshots of several before they disappeared.

In several tweets, Twitter said it believes the incident was a “coordinated social engineering attack” that targeted some of its employees with access to internal systems and tools. They were then used to take control of many high-profile and verified accounts and tweet from them.

The company said it immediately locked down the affected accounts and removed the tweets posted by the attackers. It also temporarily blocked verified users from tweeting while the company investigated the issue.

We know they used this access to take control of many highly-visible (including verified) accounts and Tweet on their behalf. We’re looking into what other malicious activity they may have conducted or information they may have accessed and will share more here as we have it.

Among the political figures targeted, the hack mostly appeared to target Democrats or other figures on the left, drawing comparisons to the 2016 campaign. U.S. intelligence agencies established that Russia engaged in coordinated attempts to interfere in those U.S. elections through social media tampering and various hacks, including targeting the various campaigns and major party organizations.

The hack might also be a simple demonstration of Twitter’s weak security controls as the U.S. heads into the 2020 presidential election, a contest in which the service is likely to play an influential role.

The Bitcoin account mentioned in the fake tweets appears to have been created on Wednesday. By the end of the day, it had received almost 12.9 bitcoins, an amount currently valued at slightly more than $114,000. At some point during the day, roughly half that sum in bitcoin was withdrawn from the account.

Bezos, Gates and Musk are among the 10 richest people in the world, with tens of millions of followers on Twitter. The three men are worth a combined $362 billion, according to the latest calculations by Forbes magazine.

Our investigation into the security incident is still ongoing but we'll be posting updates from @TwitterSupport with more detail soon. In the meantime I just wanted to say that I'm really sorry for the disruption and frustration this incident has caused our customers. https://t.co/j5gQCr5Of7

The same bogus offer cropped up a second time on Musk's account, which has a history of sometimes befuddling tweets from the eccentric billionaire. Tesla didn't immediately respond to a request for comment.

Gates, who has become one of the world's leading philanthropists since stepping down as Microsoft CEO, confirmed the tweet wasn't from him. “This appears to be part of a larger issue that Twitter is facing," a spokesperson for the billionaire said in a statement.

We are aware of a security incident impacting accounts on Twitter. We are investigating and taking steps to fix it. We will update everyone shortly.

Tough day for us at Twitter. We all feel terrible this happened.

We’re diagnosing and will share everything we can when we have a more complete understanding of exactly what happened.

💙 to our teammates working hard to make this right.

The latest security breach prompted Sen. Josh Hawley, a Missouri Republican, to send a letter to Dorsey urging him to work with the FBI and the Justice Department on ways to improve Twitter's security.

RELATED: Robocalls are a victim of COVID-19

“A successful attack on your system’s servers represents a threat to all of your users’ privacy and data security," Hawley wrote.

Investors also appeared to be concerned about potential fallout from the hack affecting Twitter's usage. Twitter's shares fell 3% in extended trading after news of the hack broke.