The Air Force veteran believes race was a factor after the Detroit-area bank refused to accept his three checks from a discrimination settlement totaling $99,000. 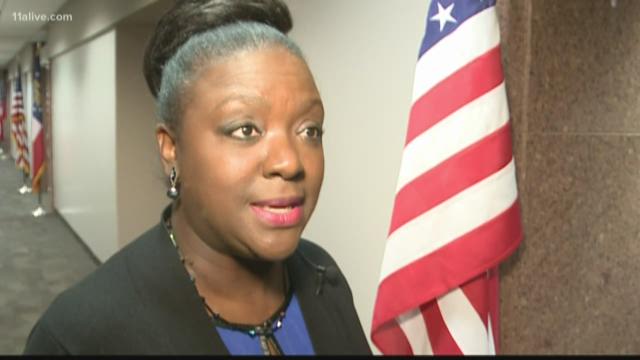 LIVONIA, Mich. — A black Air Force veteran is suing a Detroit-area bank after it refused to accept his checks and called police.

Sauntore Thomas believes race was a factor in the TCF Bank branch's decision Tuesday to reject his three checks totaling $99,000 and call the police.

The bank denies that there was any discrimination and says the Livonia branch suspected fraud and that the assistant manager who called police is also black.

Thomas says it's ironic because the checks were from a discrimination settlement with a former employer.

He closed his TCF account and deposited the checks at another bank.

"I didn't deserve treatment like that when I knew that the check was not fraudulent," Thomas told the Detroit Free Press. "I'm a United States veteran. I have an honorable discharge from the Air Force. They discriminated against me because I'm black. None of this would have happened if I were white."