Black moon to hover over the Americas Wednesday night

It only happens once every couple of years. 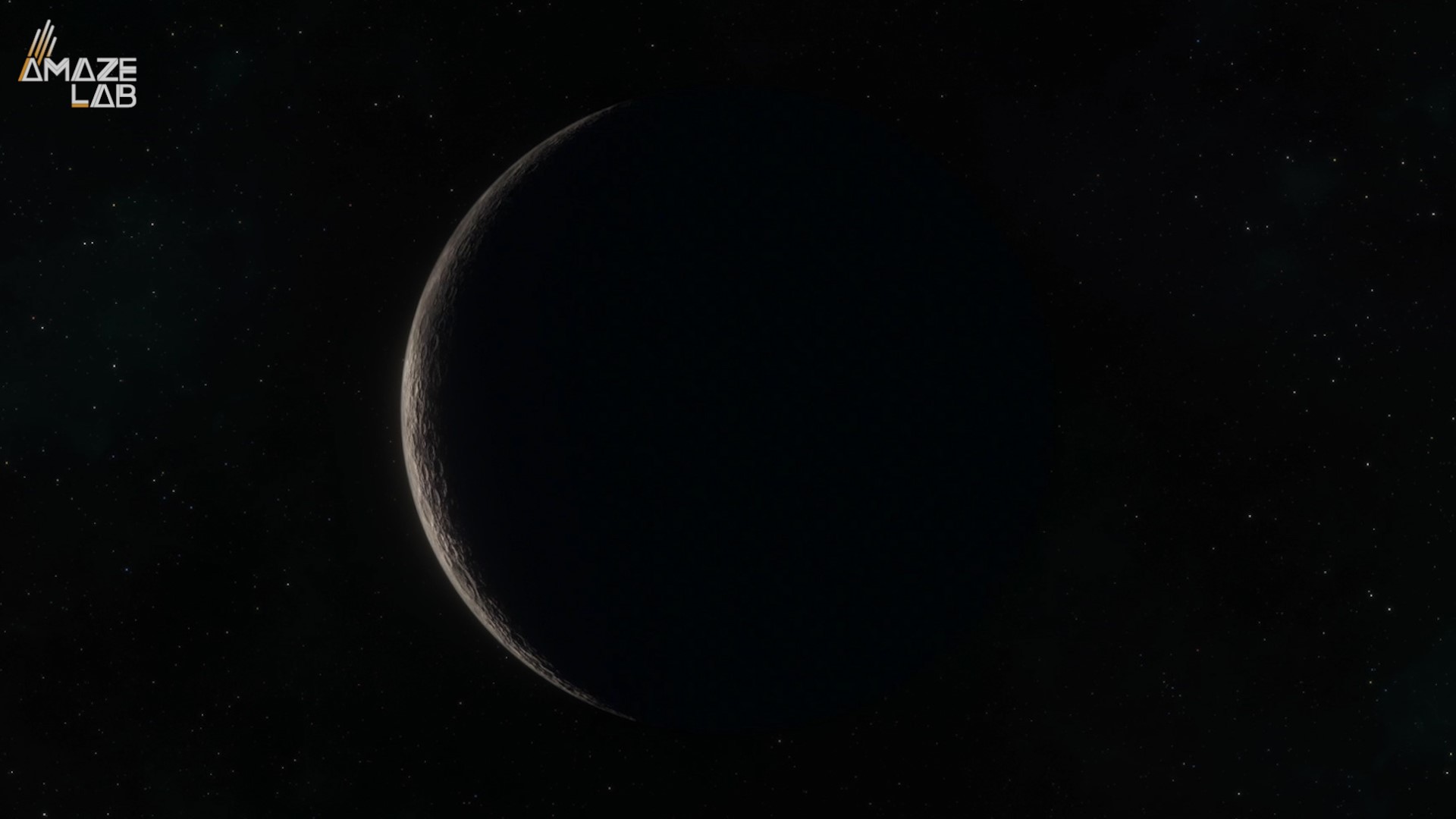 A rare black moon will occur across the American continents Wednesday night. It may sound scary, but you are likely not going to notice anything unusual.

Those living in the Americas will be the only ones seeing the black moon this time. This is because the second new moon of the month officially begins at 11:11 p.m. EDT on Wednesday, making it too late for a black moon in Europe, Africa and Asia, where it will already be Thursday, Aug. 1.

New moons are fairly common, seen approximately every four weeks, but a black moon only occurs every 29 months. That means the next black moon won't be seen again until April 20, 2022. 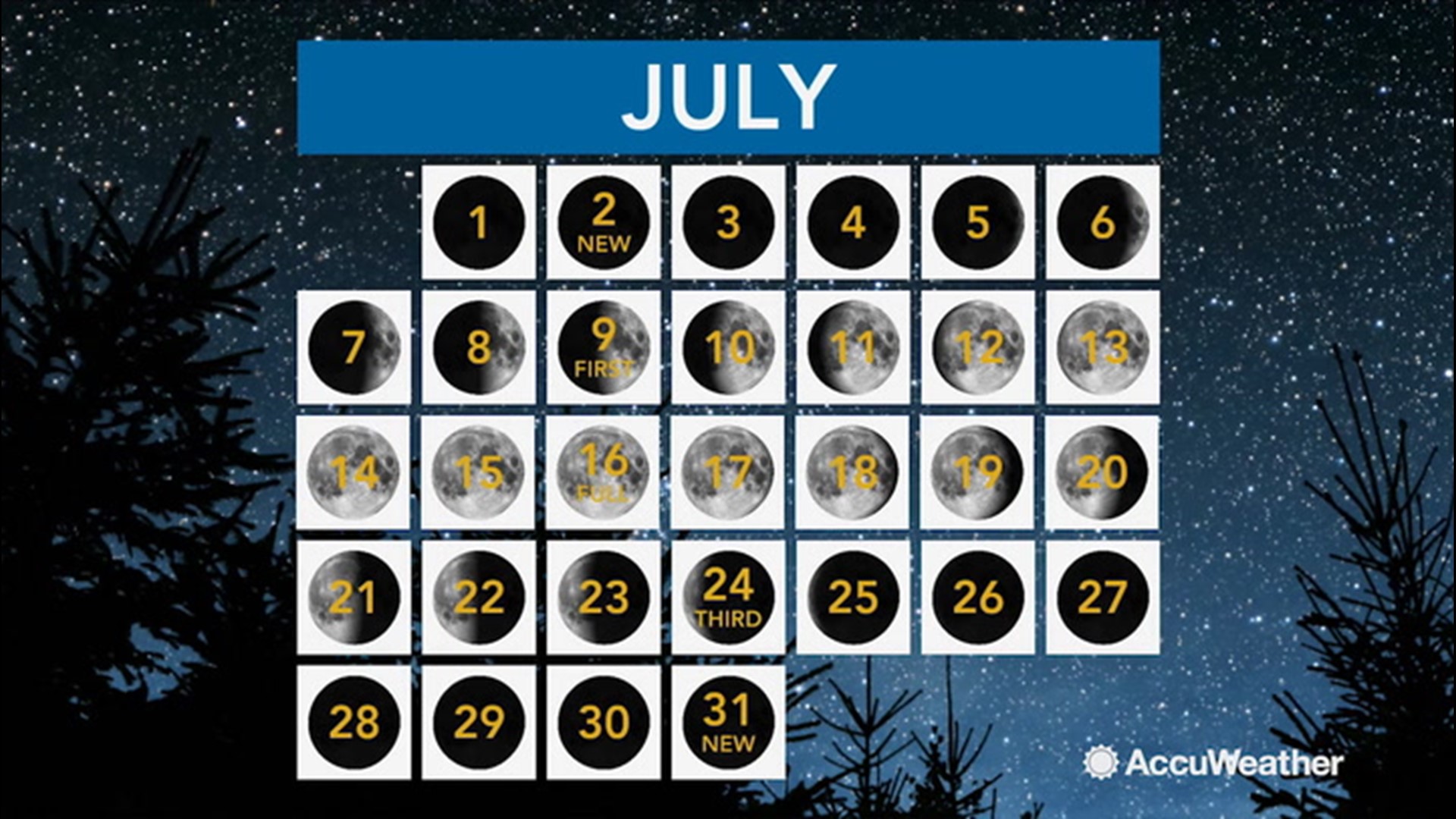