Like the drugs agents had found on it in Philadelphia, the vessel owned by J.P. Morgan Asset Management has also been seized. 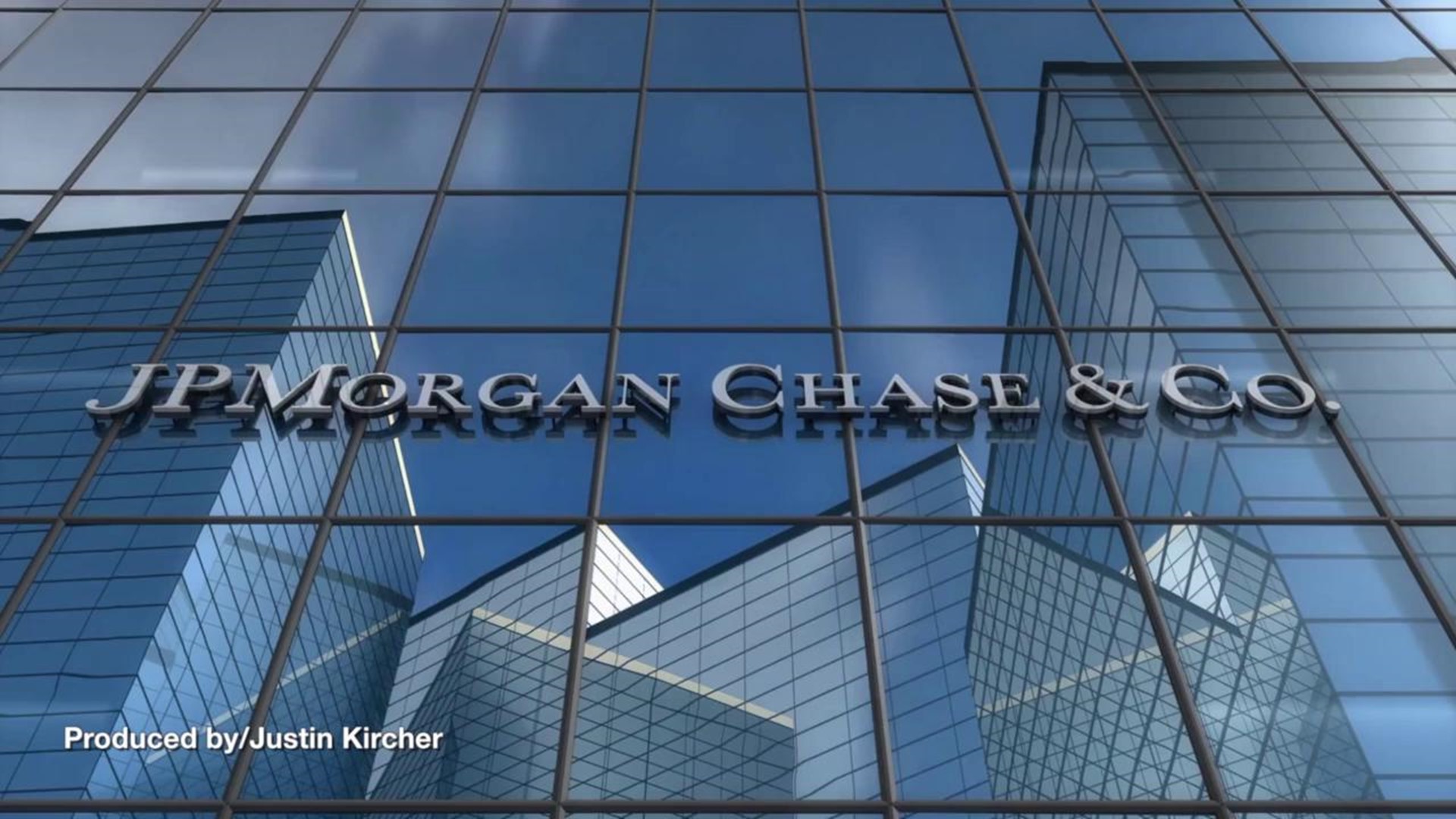 PHILADELPHIA — The cargo ship that Philadelphia authorities found nearly 20 tons of cocaine hidden on last month has now been seized, and it’s owned by a prominent firm.

Nearly 40,000 pounds, or almost 18,000 kilograms, of cocaine worth more than $1 billion were discovered by agents on the vessel when it arrived June 17. Authorities took only the drugs into their custody at the time.

RELATED: $1 billion worth of cocaine seized in Philadelphia

“A seizure of a vessel this massive is complicated and unprecedented – but it is appropriate because the circumstances here are also unprecedented,” McSwain said.

Credit: AP
Officers stand guard over a fraction of the cocaine sized from a ship at a Philadelphia port is seen ahead of a news conference at the U.S. Custom House in Philadelphia, Friday, June 21, 2019. Federal officials have estimated the seized drugs had a street value of more than $1 billion. (AP Photo/Matt Rourke)

The Wall Street Journal and others report that J.P. Morgan owns the ship and it’s chartered to MSC, the world’s second-biggest container ship operator by capacity. J.P. Morgan runs a fund that owns the MSC Gayane, meaning the banking giant does not have any operational control of the ship.

The Gayane is expected to remain anchored in the Delaware River near the Philadelphia port for an extended period, sources told news outlets.

“MSC is assisting and cooperating with the authorities as required and the company is not the target of any investigation,” a spokesman for the Swiss firm said in a statement.