Chicago hospital that treated baby cut from womb being investigated

The hospital's handling of the case has raised many questions. 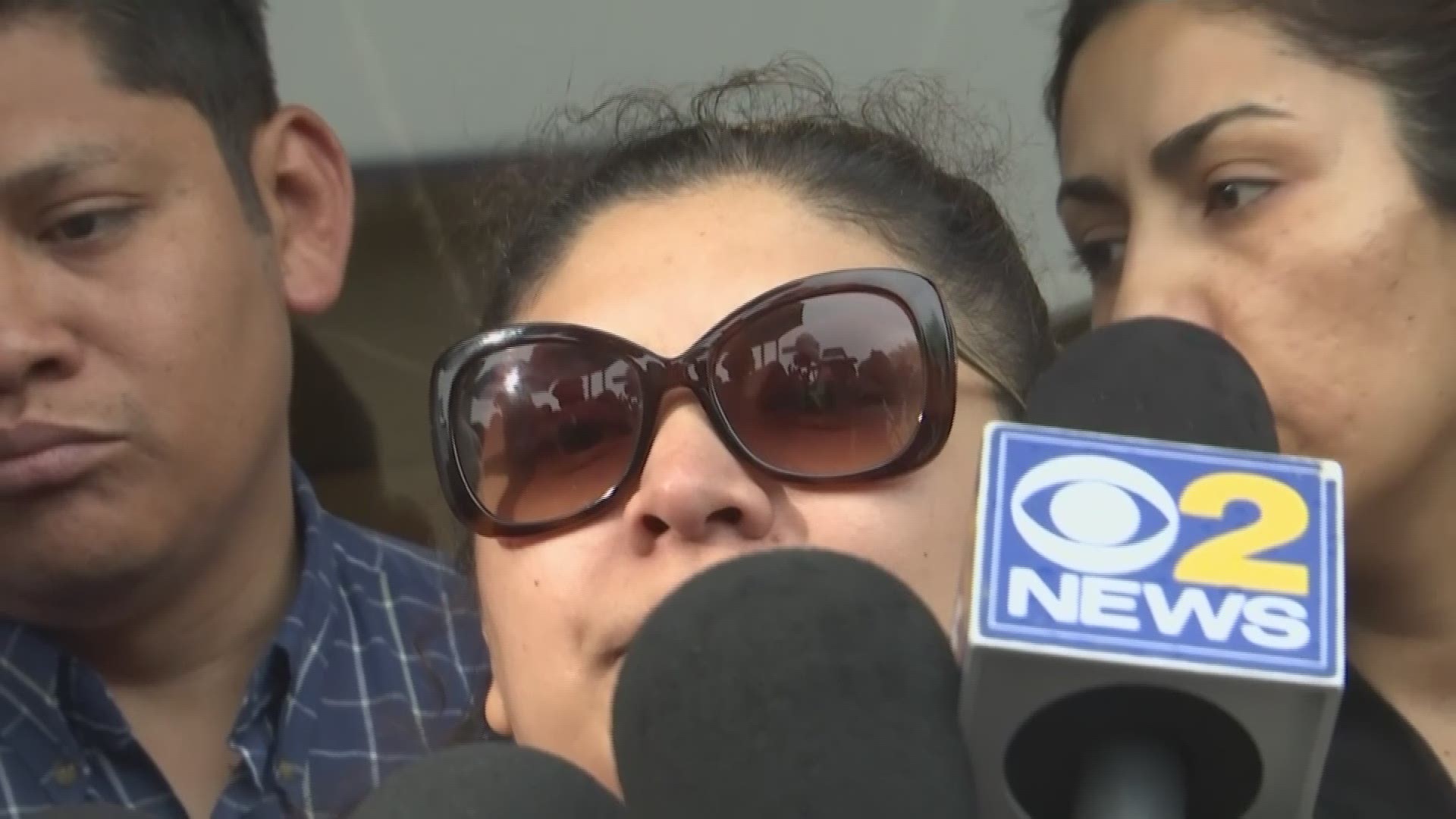 The agency that licenses and inspects health care facilities in Illinois has started an investigation of a suburban Chicago hospital where doctors treated a baby brought in by a woman claiming to be his mother, a spokeswoman for the agency said Tuesday. The woman was charged weeks later with killing the actual mother and cutting the child from her womb.

Illinois Department of Public Health spokeswoman Melaney Arnold's comments about the investigation mark the first time that a state agency has confirmed it is investigating the circumstances surrounding the treatment of the baby. The infant was brought to Advocate Christ Medical Center in Oak Lawn on April 23 by Clarisa Figueroa. Arnold would not comment further on the investigation or say when it would be completed other than to say typically the department's investigations take a few days.

But last week, she told The Associated Press that if the department determines rules or regulations were violated, a facility would be required to correct the problem. And she said that the ultimate penalty for a facility would be the revocation of its license.

The hospital's handling the case has raised questions, particularly since the Chicago Police Department and the state's Department of Children and Family Services both said last weekend that staff at the hospital did not alert them after determining that Figueroa had not just given birth to the gravely ill newborn. The family of the slain mother, 19-year-old Marlen Ochoa-Lopez, has been critical of the hospital and a representative of the family said they met on Monday with hospital staff to ask that they be provided copies of protocols it follows when it receives a baby who was born at home. Cecilia Garcia said on Tuesday that the hospital had not yet provided that information but the family hoped that it would during a second meeting that has yet to be scheduled.

Credit: Chicago Police
Chicago authorities say 19-year-old Marlen Ochoa-Lopez was murdered and had her baby cut from her womb.

The hospital has declined to say whether or when it contacted authorities when it learned that Figueroa was not the baby's mother, citing state and federal regulations.

Arnold's comments come a day after the Cook County Sheriff's Department said it would ask the state's Department of Children and Family Services if the hospital violated the state's Abuse and Neglected Child Reporting Act. The sheriff's department says if DCFS determines that such a failure would constitute a violation of the act, it would conduct its own investigation.

Figueroa and her daughter, Desiree Figueroa, remain in jail after being arrested on suspicion of first-degree murder. The mother's boyfriend, 40-year-old Piotr Bobak, was charged with concealing a homicide.

Credit: AP
This combination of booking photos provided by the Chicago Police Department on Thursday, May 16, 2019 shows from left, Pioter Bobak, 40; Clarisa Figueroa, 46; and Desiree Figueroa, 24.