The increased child tax credit enacted for just for 2021 could be extended to 2025, but some members of Congress want it to be permanent. 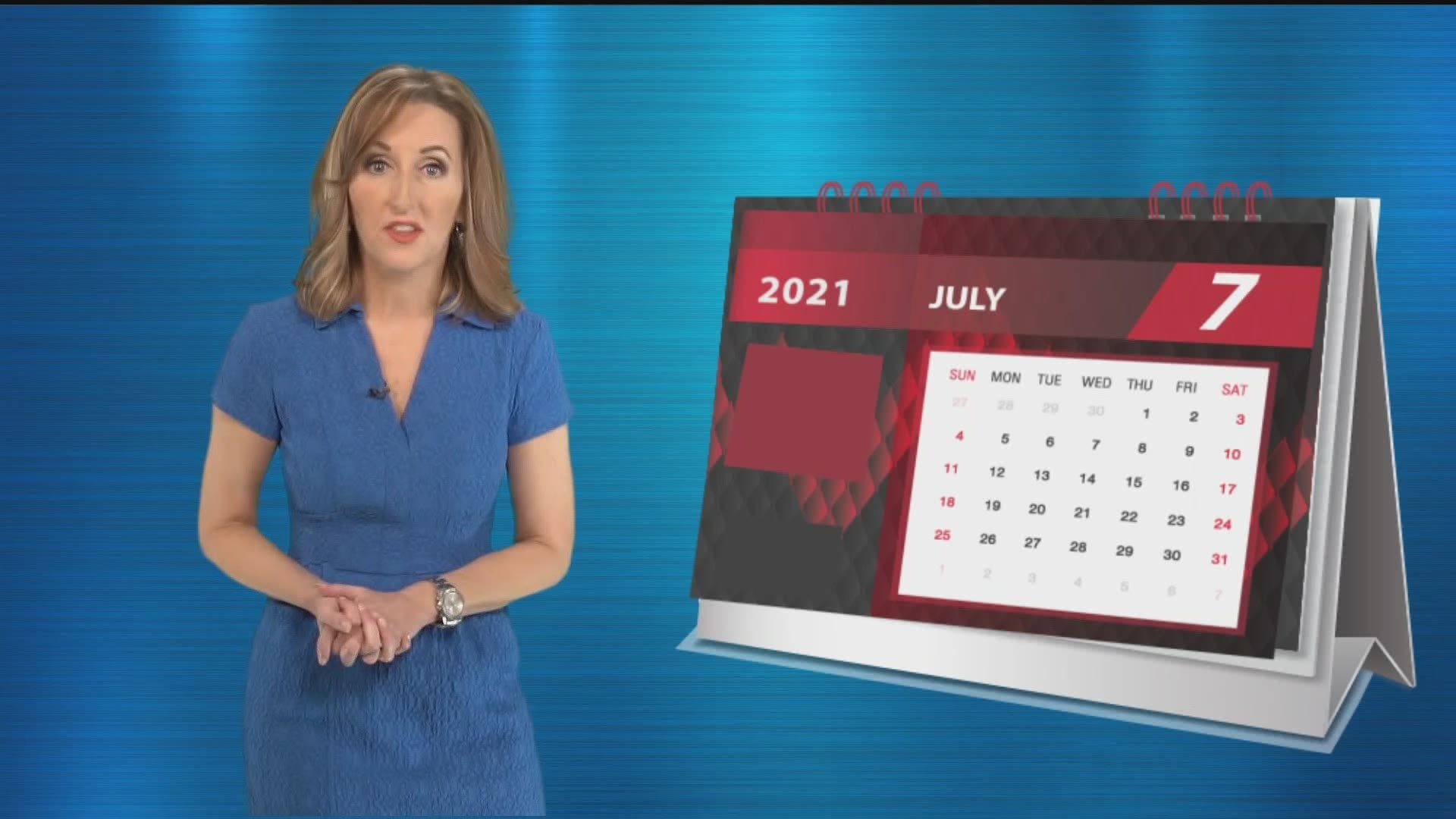 An increase in the child tax credit this year that will give millions of parents $3,000 to $3,600 per child could be extended to 2025 under a plan reportedly set to be unveiled in the coming days by President Joe Biden, a pair of reports this week indicated. Some members of Congress want it made permanent.

Following up on his $2 trillion jobs and infrastructure proposal, Biden is working on the American Families Plan that will include $1 trillion in new spending and $500 billion in tax credits, the Washington Post and CNBC reported. That includes extending the life of the updated child tax credit.

The revamped credit was part of the American Rescue Plan COVID relief bill that Congress passed last month. It raises the child tax credit from $2,000 annually to $3,600 for children under age 6 and $3,000 for kids 6-17. The money will go out monthly as an advance starting in July, but parents will also have the option to get the money in a lump sum next tax season.

The updated tax credit is only good for 2021. Biden's plan would extend that to 2025, but not beyond. Some Democrats have already signaled that is not good enough, pushing the president to make it permanent.

“No recovery will be complete unless our tax code provides a sustained pathway to economic prosperity for working families and children. Permanent expansion of CTC will continue to be our priority," read a statement from Senators Sherrod Brown, D-Ohio, Cory Booker, D-N.J., Michael Bennet, D-Colo., and Representatives Rose DeLauro, D-Ct., Suzan DelBene, D-Wash., and Ritchie Torres, D-N.Y.

CNBC reports the costs would be paid for by likely by raising taxes on the wealthiest Americans, possibly hiking the top income tax rate to 39.6% and taxing capital gains as income.

Other measures to be proposed in the plan include child care funding, paid family and medical leave, universal pre-kindergarten and tuition-free community college, according to the Washington Post.

Biden reportedly could unveil his American Families Plan before his address to a joint session of Congress next Wednesday.