In the largest declaration of its kind, the scientists list six steps they say must be taken to avoid what they see as a threat to humanity. 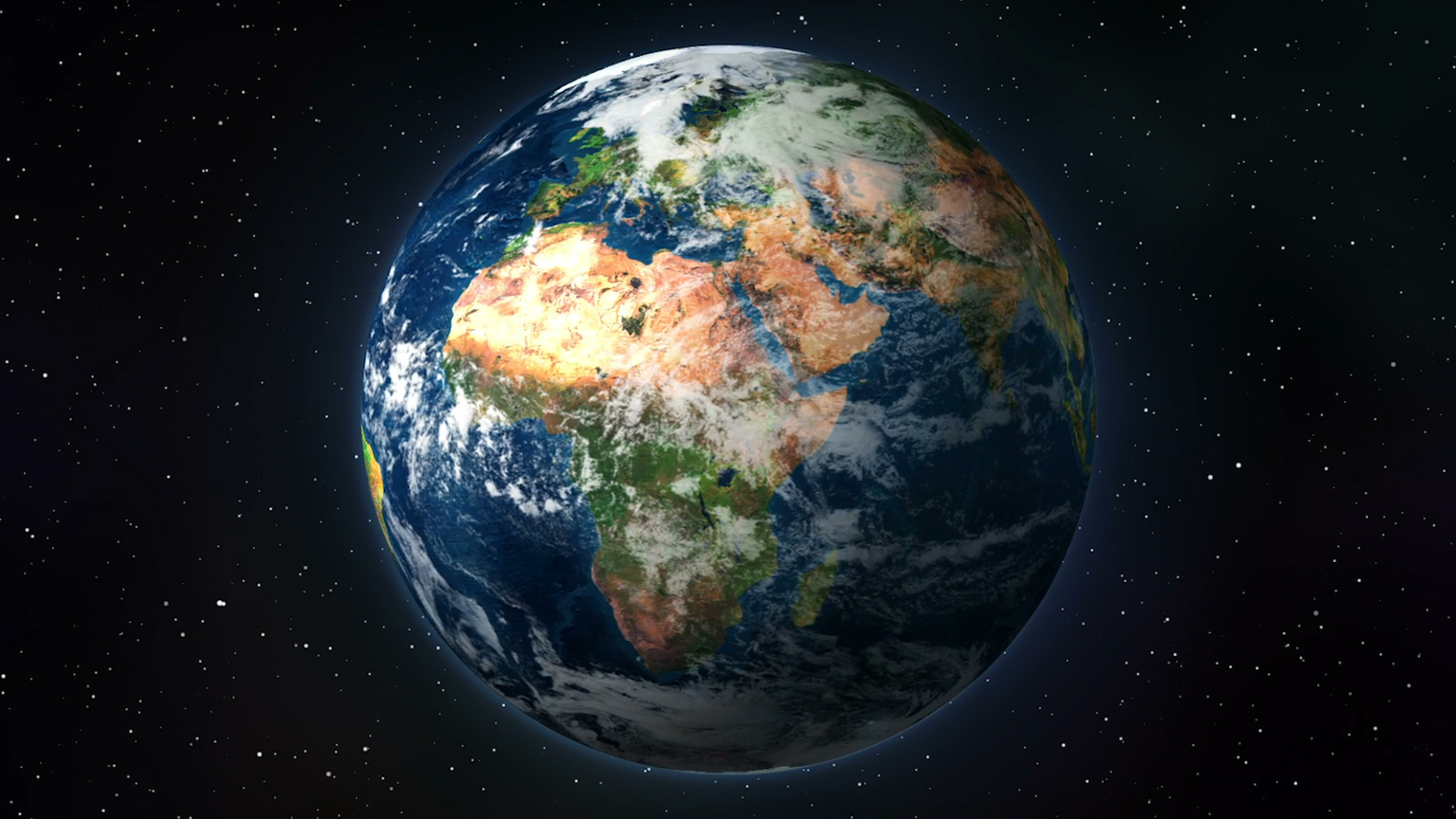 More than 11,000 scientists from around the world issued a stark warning Tuesday that the Earth is facing a "climate emergency" that could lead to "untold suffering" unless steps are taken to quickly reverse the effects of climate change. The findings, published in the journal BioScience, also lists steps that can be taken to address the issue.

The paper is titled "World Scientists’ Warning of a Climate Emergency," and it's being called the first time such a large group of scientists has come together to declare a climate emergency. They also say the climate crisis is accelerating faster than previously expected and is more severe than anticipated, leading to a threat to humanity.

RELATED: US pulling out of Paris climate deal

"Especially worrisome are potential irreversible climate tipping points and nature's reinforcing feedbacks (atmospheric, marine, and terrestrial) that could lead to a catastrophic 'hothouse Earth,' well beyond the control of humans. These climate chain reactions could cause significant disruptions to ecosystems, society, and economies, potentially making large areas of Earth uninhabitable," the study reads.

They say they are encouraged that global concern has increased at the grassroots level and by governmental bodies, but stress that the climate crisis is closely linked to excessive consumption and that affluent countries are mostly responsible for greenhouse gas emissions.

The scientists say bold and dramatic measures must be taken, and list these six steps to battle the climate emergency.

Two of the lead scientists on the worldwide study are Bill Ripple and Christopher Wolf, ecologists at Oregon State University.

The study was released one day after the Trump administration announced it would begin the one-year process to leave the Paris Climate Agreement.