During the professor's speech, she called coconut oil 'one of the worst foods.' 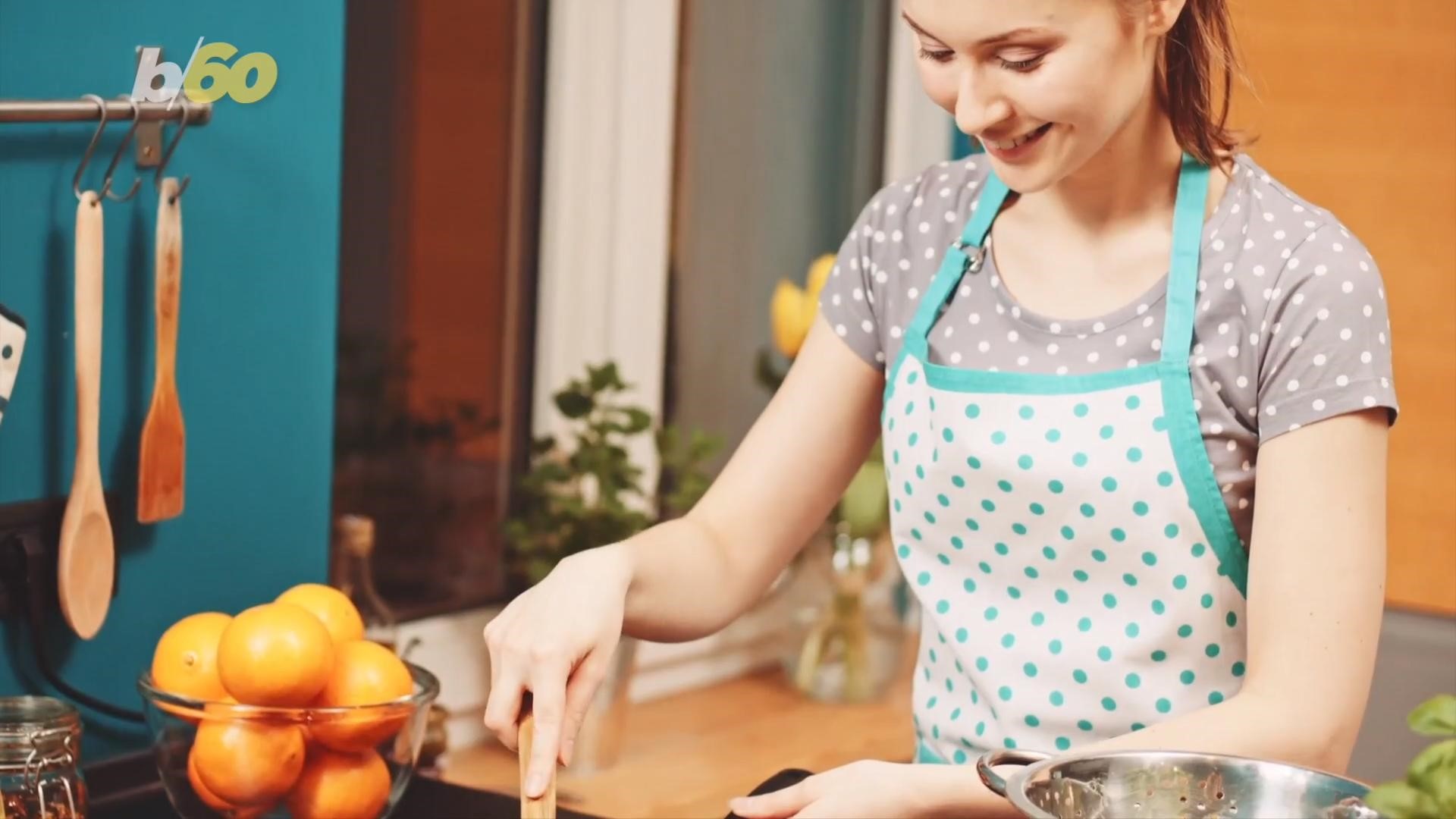 In a talk titled "coconut oil and other nutritional errors," Karin Michels, who is an adjunct professor of epidemiology at Harvard T.H. Chan School of Public Health, says coconut oil is not healthy, calling it "poison" at least three times in the widely-circulated video, and "one of the worst foods" she can name. Michels is also the director of the Institute for Prevention and Tumor Epidemiology at the University of Freiburg in Germany.

Comments for the video, which posted in July, have been disabled.

While coconut oil has been advertised as a health food of sorts, nutrition experts say there is little evidence to back that claim. Alice Lichtenstein, a Tufts University professor of nutrition science and policy who is vice chair of the federal government’s dietary guidelines advisory committee, recently told The New York Times “there’s virtually no data to support the hype.”

It's not "poison," but American Heart Association data has shown more than 80 percent of the fat in coconut oil is saturated — far beyond butter (63 percent), beef fat (50 percent) and pork lard (39 percent).

Donald Hensrud, medical director of the Mayo Clinic Healthy Living Program, told USA TODAY last year that "there’s a disconnect between people’s general beliefs and what the data actually show." He recommends instead using oils high in monounsaturated fats (including olive oil and avocado oil) and those high in polyunsaturated fats (such as canola oil).

The AHA, which advises against the use of coconut oil, recommends eating no more than six percent of saturated fat as part of total daily calories for those who need lower cholesterol. The oil has "no known offsetting favorable effects," the AHA said in an advisory last year, and it could actually increase LDL ("bad") cholesterol, a cause of cardiovascular disease.

But, saturated fat is a loaded term. While the AHA warns against it, people who cut saturated fat out of their diet might not necessarily lower their heart disease risk, a 2015 BMJ review suggested. That's because some people fill the void with sugar, white flour and empty calories. Also, some fat is important to help bodies absorb nutrients from other foods.

Duke Behnke of The (Appleton, Wis.) Post-Crescent contributed to this story.