The coupon claims everyone who shares it will be sent a $75 voucher, but the company notified members via Facebook that this is a hoax. 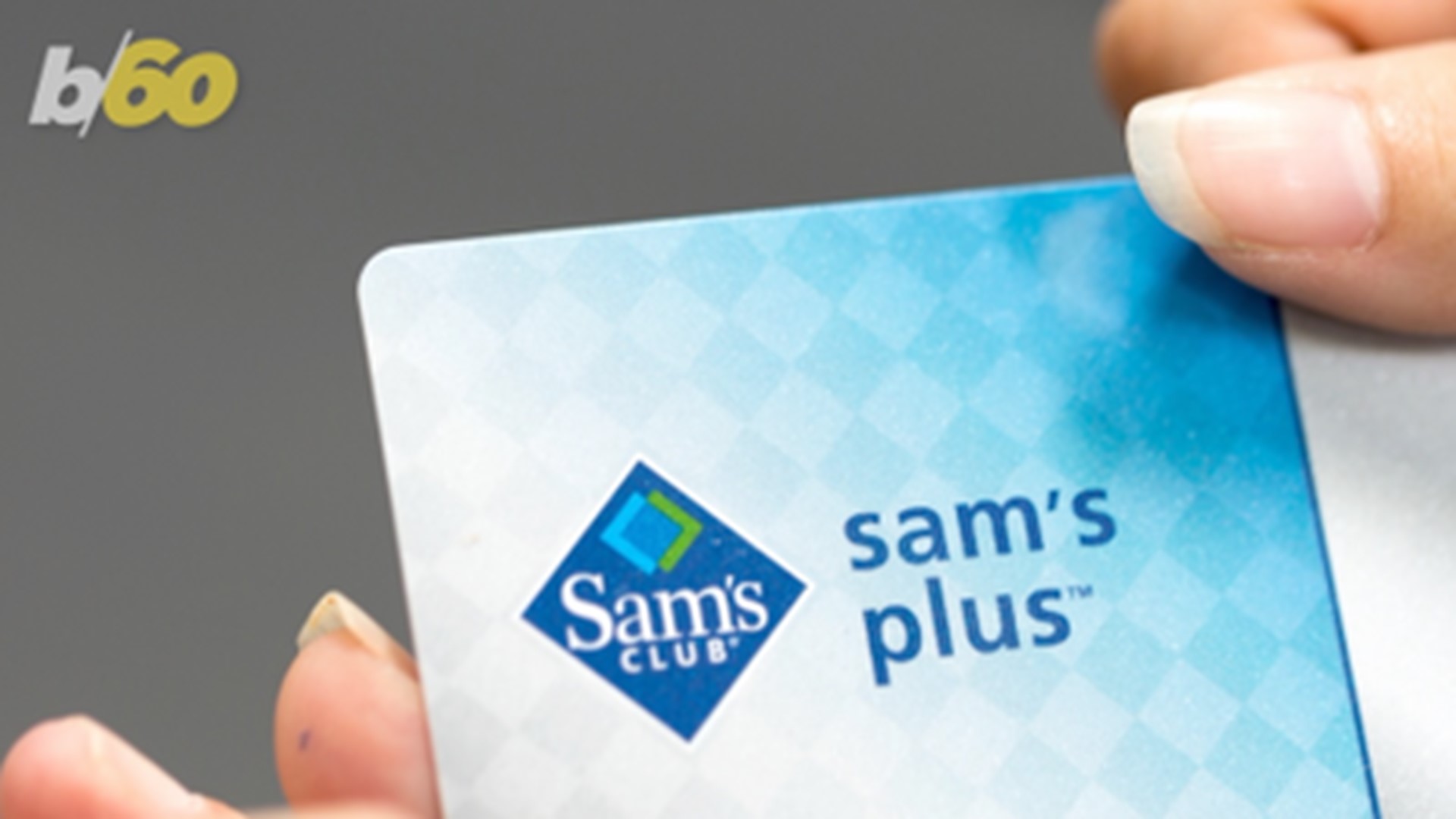 WASHINGTON — An image of what is said to be a Costco coupon is being shared on social media, but the company warns, this is a "SCAM."

Costco posted a message to their Facebook page Tuesday urging customers to stop sharing the fake coupon saying, "Costco is NOT giving away $75 coupons." The company urged fans and members of the chain of membership-only warehouse clubs that "this offer is a SCAM, and in no way affiliated with Costco."

The company says that this isn't the first time they have heard of a hoax like this, and wasn't aware of this instance of the scam until customers warned them it was happening again.

The fake coupon, much like the one below, has been a recurring problem for the retailer. The scam works by promising social media users that a voucher will be sent to them if they share the image of a fake Costco coupon said to be worth $75. Do not do it, Costco says.

Credit: TEGNA
This is a version of the Costco coupon that the company is warning customers is a hoax.