Avery is serving a life sentence for the 2005 killing of photographer Teresa Halbach. 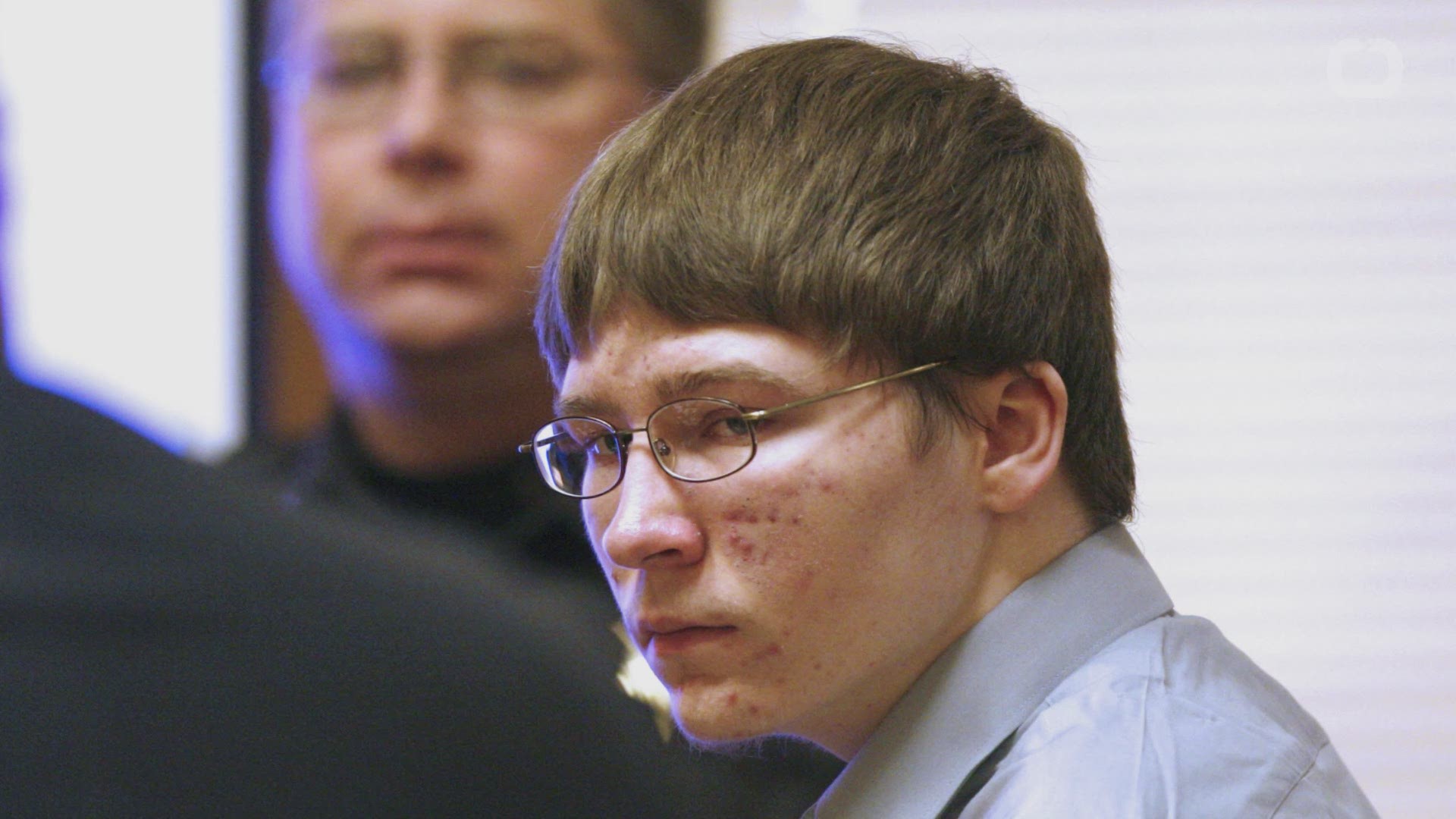 The Wisconsin Court of Appeals on Wednesday rejected a request by "Making a Murderer" subject Steven Avery to hold a hearing on new evidence that he wanted to present for a new trial.

Avery is serving a life sentence for the 2005 killing of photographer Teresa Halbach, a case that became the focus of a popular Netflix series  whose creators raised questions about the convictions of Avery and his nephew, Brendan Dassey.

Avery attorney Kathleen Zellner asked the court to consider claims ranging from insufficient scientific evidence to ineffective trial counsel. That request had been rejected in 2017 without a hearing and Avery, in his latest appeal, had asked for a hearing or new trial to consider the evidence.

But the appellate court denied the request, ruling unanimously that the motions were insufficient to entitle Avery to a hearing or new trial and that the lower court correctly denied his request.

Both Avery and Dassey maintain their innocence. The case gained national attention in 2015 after Netflix aired "Making a Murderer," a multi-part documentary examining Halbach's death. The series spawned conjecture about the pair's innocence, but those who worked on the cases accused the filmmakers of leaving out key pieces of evidence and presenting a biased view of what happened. The filmmakers defended their work and supported calls to set Avery and Dassey free.

Dassey was 16 when he confessed to detectives he helped his uncle rape and kill Halbach at the Avery family's salvage yard. A judge threw out the confession in 2016, ruling it was coerced by investigators using deceptive tactics. That ruling was later overturned by a federal appeals court and the U.S. Supreme Court declined to hear his case.

Avery has been fighting unsuccessfully for years to have his conviction overturned and to be granted a new trial.